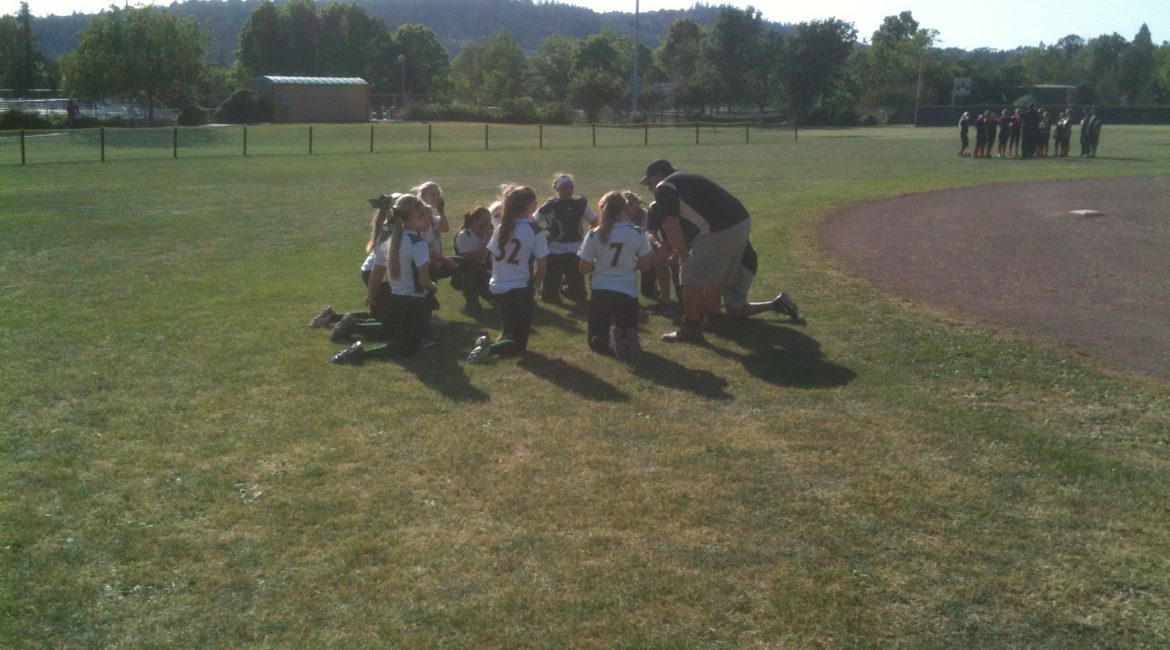 When the first YSN365.com softball rankings came out on Tuesday, for long time softball fans one thing didn’t seem right.  Maria Carrillo, who is the two time defending NBL champion, was nowhere to be seen.
The reason was simple.  The Pumas started league play with a 0-7 record.  It was an 0-7 they had earned.  The closest game was a 6-2 loss to Pinole Valley.  In the seven games they had been outscored 64-10.
In the NBL opener against No. 3 Casa Grande, it appeared to be more of the same.  Maria Carrillo did score a run in the top of the first.  It gave them their second lead of the season.  The other lead was on March 12th, when they had a two run first.  Sonoma Valley then scored four in the bottom of the inning on its way to a 11-3 win.  The same thing happened here.  After taking a 1-0 lead in the top of the first, Casa Grande sent eleven batters to the plate in the bottom of the inning to take a 5-1 lead.


It seemed like the same ole thing.
Little did we know what would happen next. How could we know? Maria Carrillo hadn’t scored five runs in a game all season.  Heck they hadn’t had five hits in a game.  That all changed in the fifth when seemingly from nowhere, the Pumas exploded for five runs.  Then for good measure they added four more in the seventh to take a 12-8 win.
From nowhere might be a bit of an exaggeration, but not much of one.  Randi McMahan led off the fifth with a single to left.  At the time that seemed like a moral victory as it was their fifth hit of the game, which is a season high.  It turned out to be more than that.  By the time McMahan batted again in the same inning,  Maria Carrillo had scored five times on five hits to take a 7-5 lead.
The big hit was a two out, two run double by Aspen Waddle that tied the game at 6-6.  A Casa Grande error drove in the last run of the inning which gave Maria Carrillo the lead for good..
After scoring a turn in the sixth, Maria Carrillo put the game away with the four run seventh on four more hits.  One of the hits was a two run single by Hannah Chew.  It was Chew’s fourth hit of the game, and it gave her four RBI on the game. Just those two numbers alone are season standards for the whole Maria Carrillo team.  Two of Chew’s hits were doubles.
Maria Carrillo collected 18 hits on the game.  McMahan had three hits, including one double and scored three runs.
It wasn’t like Casa Grande didn’t hit.  They had twelve hits; with five players getting at least two hits and Alauna Rico getting three of them.
But for this day, Maria Carrillo showed the proud program they are.
My email address is jacpasquini@comcast.net
Share