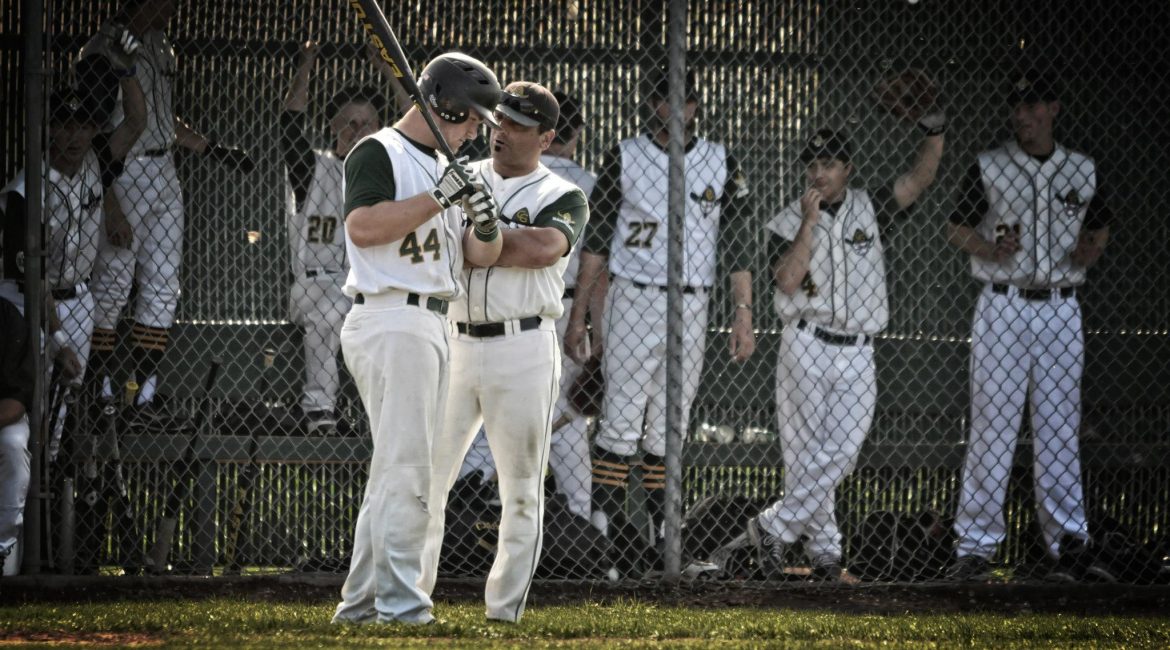 In last year’s North Coast Section Division 2 championship game, Campolindo went to SRJC and defeated Casa Grande 8-0 to win its fourth straight section title.  Who knew that Casa Grande’s would get revenge for that game and that the revenge would be so satisfying?   In the very next playoff game for each team, Casa Grande, who apparently just barely got into the playoffs as a No. 16 seed, defeated No. 1 Campolindo 1-0.

The last time Campolindo lost an NCS Playoff was on May 23rd, 2009.  They were the No. 2 seed in Division 3 and the loss was a 7-2  decision to No. 7 Novato in the second round.   The next year, they were in Division 2 and started a streak of winning 16 straight NCS  games and the four championships.    Along the way they beat Casa Grande twice.   The other game besides last year’s title game, which  turned out to be the last game of the run, was a game that Casa Grande almost stopped the streak before it began.   It was in 2010 and  game two when Campolindo scored three in the 7th to take a 4-3 win.

Eric Parnow pitched a masterpiece, allowing two hits and striking out 11.   One of the more amazing parts of the pitching performance is that he did it with a new catcher.  Nate Bills, who has caught all season, was out of the game after breaking his wrist earlier this week.  Taking his place was Casey Longaker, who didn’t play at all this season because he was recovering from his own injury, which resulted in shoulder surgery early in the year.   He look like a veteran, calling the game and even threw out a runner trying to steal at a big part of the game.   Of course, in a 1-0 game anytime there was a pitch thrown, it was a big part of the game.

Speaking of stealing, that is how Casa Grande scored its only run which came in thensecond.  With runners at first and third with two outs, the combination of Richard Lile and Chris Joaquim pulled it off with Joaquim scoring the run.     Joaquim singled and went to third when Lile reached on an error.

If Casa Grande would have lost this game, they would have had a big case of the “what ifs.”  They left eight men on base and had another runner thrown out of the plate.

The first time was the third inning, which was the inning that Longaker threw out the runner trying to steal.  Right after Parnow issued one of two walks.

The other time was in the sixth, on ground ball that deflected off Parnow’s glove.  He tracked down the ball and threw it away at first base.  First baseman, Joey Markham hustled after it and threw the batter out trying for second.  Parnow hit the next batter, his third of the game, but got out of the inning by striking out the next two.

In the seventh, Parnow gave up his second hit of the game, a leadoff single.  The runner didn’t go any farther as Parnow retired the next three, striking out two.   Back in April when the two teams meet in the regular season, Parnow pitched six innings in a 3-2 loss.    He gave up two unearned run.   So against a team that averaged six runs a game, he pitched 12 innings without allowing an earned run.

College Park, who most people thought would be the No. 1 seed, scored all of its runs in the first three innings.   Cardinal Newman had its best chance in the fourth inning when they scored their only run and ended the inning with the bases loaded.

The Sonoma County League baseball race was decided by Analy’s two extra inning wins over Petaluma.   The extra inning theme has continued in the playoffs.

On Tuesday, Petaluma went extra innings to wins it’s opening round game.  On Wednesday, Sonoma Valley did the same thing.

The Sonoma Valley game had some similarities with the Petaluma game.   One was that the No. 13 Dragons defeated No. 4 Pinole Valley 6-3, which was the same score that Petaluma had defeated Livermore the day before.

Another similarity was Sonoma Valley took a shot to the stomach before winning the game in extra innings.    Like Petaluma, Sonoma Valley was one out away with nobody on base from a 3-1 win in regulation.   But Pinole Valley hit a single and back to back doubles to force extra innings.

The major difference in the game was Petaluma won in nine innings.  Sonoma Valley went thirteen and three and a half hours to get its win.

Sonoma Valley had two base runners from the 8th and 12th innings and didn’t get a runner to second base.   Pinole Valley’s best chance was the 10th, when they had runners at first and second with one outs.   They also had a runner at second with two outs in the 12th.

Sonoma Valley broke through in the 13th on a two run single by Jack Murphy, which gives him 20 RBI for the season.    Mitch Hood retired the side in the order in the bottom of the inning to nail down the win.   Hood pitched three innings of relief and allowed two hits.

That was after an outstanding performance by Jimmy Flatt who pitched the first ten innings.    He scatter 11 hits and shook off the disappointment of giving up the two runs by retiring ten of the last eleven men he faced.

This side of the Division 3 bracket it a mess.   Three of the four double figured seeds pulled off wins including No. 12 Eureka defeating No. 5 San Marin 4-2.   So Sonoma Valley has to make the dreaded trip to Eureka on Saturday for a 1 pm game.

Considering the way they got to round two, they probably don’t mind the dreaded trip at all.

The NCL I won one game in Division 4.   It was a game they had to win because to NCL I teams were meeting.  That was on Tuesday when Clear Lake defeated St. Helena 5-4.   No. 5 Clear Lake has a long trip to No. 4 Fortuna for a Saturday 1 pm game.