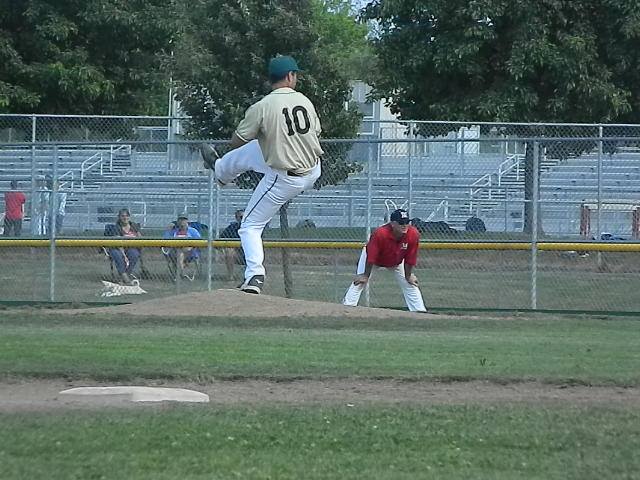 It is almost as if the committee decided to place the North Bay League teams first where they could be screwed, and then went from there.

Another explanation would be that the committee was full of members from the Diablo Foothill League.

Some differences between the power rankings and seedings are pretty stunning.

The best place to start looking at how this bracket doesn’t make sense is the game between No. 11 Montgomery at No. 6 Concord.  When previewing this bracket I commented, “Montgomery should get a first round home game”.  If I was to comment on Concord, which I didn’t, I would have said they are a bubble team, not for a home game, but to make the tournament.

Concord is ranked No. 16 in the power rankings, they have a losing record against Division 2 teams and according to the computer numbers they had the second easiest schedule of the sixteen teams that made the playoffs.   They have a record of 13-11 and lost their last three games, one of them to a team that is 9-15, which is one of two teams that they lost to with that record.

Meanwhile Montgomery is No. 6 in the power rankings, has an 11-5 record against Division 2 teams.   Since a 4-4 start they are 13-3 with their only losses to Maria Carrillo.

Then there is Cardinal Newman.   In the preview I wrote they were a bubble team for a home game.   It turns out in the committee mind they were a bubble team period.   They are a No. 15 seed, even though they had the third toughest schedule of any team in Division 2 and did finish third in the NBL race.   They also had a better record than Concord, but then most teams did.

Cardinal Newman is No. 15 and they finished higher than No. 16 Casa Grande.   Casa Grande, who had the fourth toughest schedule of the Division teams in the playoffs, get to go to No. 1 and four time Campolindo a team they have already played and lost 3-2.   Cardinal Newman also has a head-to-head win over Washington, at Fremont.  The Huskies at 15-9, are the 8 seed.

Then there is Maria Carrillo who has that twenty two game winning streak.   They haven’t lost since March 14th, which is over two months ago.   That’s only good enough for a No. 4 seed.

I am waiting for someone from the North Coast Section to jump out and scream April Fools and announce a new bracket.   It would make more sense that what we have now.

This is a high school playoff, but this bracket is a joke.