NCS Footbalk Round One Preview: 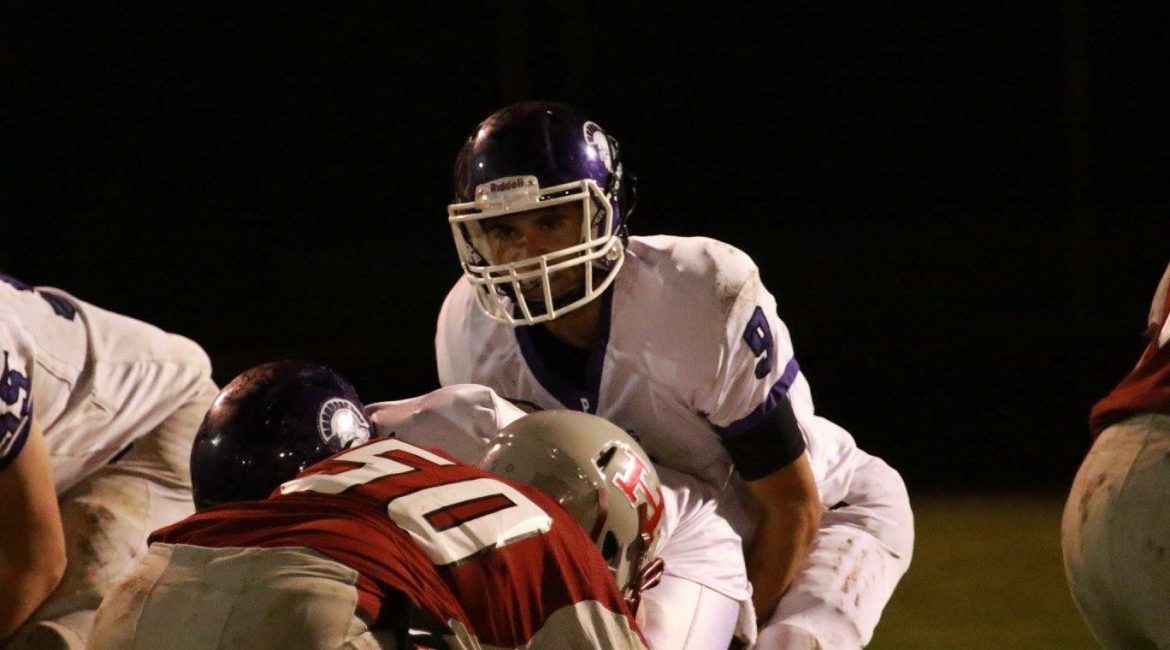 KSRO Friday Night Lights
Casa Grande has won three of their last four games to get into the playoffs and have a home game. The host the Redwood Giants who sit at 8-2. A difference in this game could be the offense. Redwood has averaged 50 points a game, and 430 yards a game.

Nick Calzaretta has averaged 218 yards on the ground for the Giants. For Casa Grande, they’ll have to hold down Calzaretta and their quarterback, Trevor Foehr who can run and throw. Travis Voight and Tommy Luchese will have to lead their defense in anchoring down against a potent offense like this.

Divisíon 2 (All Games 7pm unless noted)
#10 Santa Rosa @ #7 Northgate
Isiah Steele and Kalei Aukai look to continue their monstrous seasons and lead Santa Rosa to a first round upset of the Broncos.
#12 Alameda @ #5 Ukiah (Saturday)
One of Ukiah’s best seasons in school history continues tomorrow night as Brett Hofsetter looks to bring the Wildcats to a second round game.

Divisíon 3 (All Games 7pm unless noted)
#16 Tamalpais @ #1 Analy
Jack Newman and the Tigers begin their path back to the NCS Championship game tonight against Tamalpais. If all goes well, they could meet up in the NCS championship against Rancho Cotate.


#14 Saint Mary’s (Albany) @ #3 Rancho Cotate
Jake Simmons and the Cougars look to avenge the heartbreaking loss to Cardinal Newman in their first round game. They’ll look to get though the bracket and meet Analy for revenge later in the playoffs.
#10 Petaluma @ #7 Encinial (Alameda)
The Trojans bring their 7 game winning streak into their game in Alameda. Petaluma will rely on their defense led by Justen Santa and Eric Coats. It looks promising the Petaluma could pull off an upset.

Divisíon 4 (All Games 7pm unless noted)
#1 Cardinal Newman: Bye
#2 St Bernard’s vs #15 Healdsburg
The defending D5 State champions host Healdsburg as they aim for a second straight state title.
#4 Kennedy (Richmond) vs #13 El Molino (Saturday)
El Molino goes to Richmond and will try and get a huge win for the Lions. They haven’t won a playoff game since 2010.