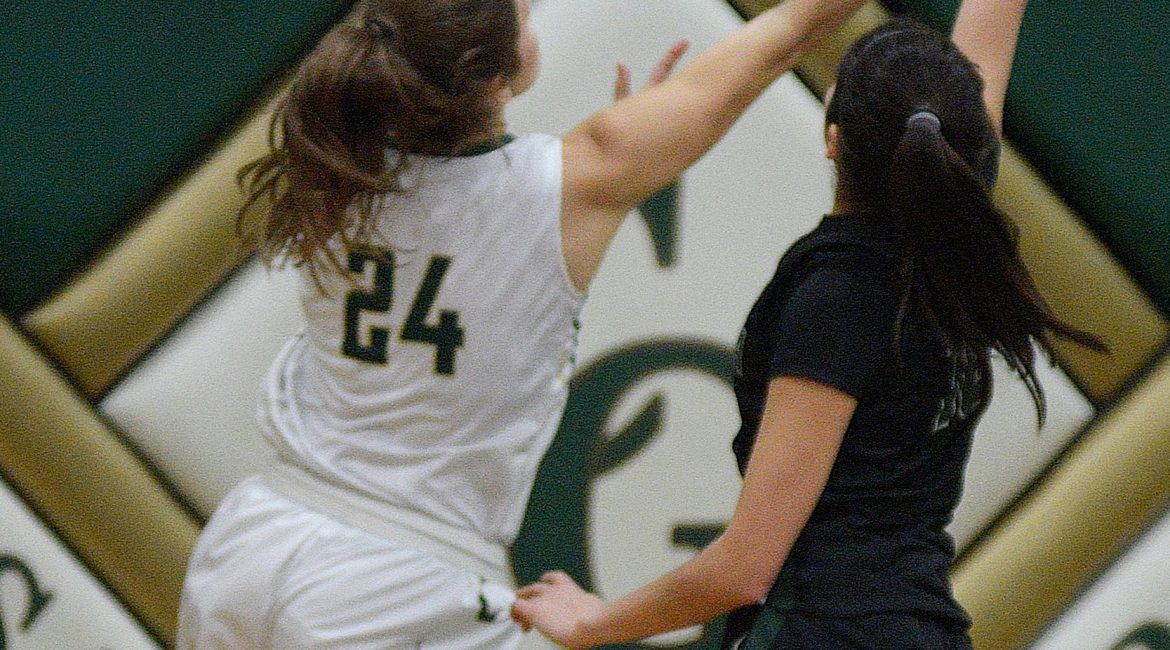 NCS Playoff Brackets are out, so let’s see how our local teams line up!

Cardinal Newman will represent Sonoma County in the first ever CIF-NCS Open Division Bracket. They will host Heritage in a game to be played Thursday night. The two have already met in the  Girls Ball 2 Showcase with Newman getting the win 57-42. Anya Choice has gone over the 2,000 point mark in her high school career. Cardinal Newman has won 15 straight overall, and are looking to make a State Championship run.

Montgomery has grabbed the number 2 seed in the D2 bracket. The Vikings will host Richmond on Tuesday. Since the West Coast Jamboree at the end of the 2019 calendar year, they have won 12 of 15 overall, and the three losses are to Cardinal Newman. Monty is looking to get back to the State playoffs for the 5th straight year.

Casa Grande has been slotted at the 3 seed. The Gauchos loaded their non league schedule and it paid off, as they won the VVAL championship. Casa went 11-1 in league play, with their only loss coming to rival Petaluma. They will be hosting Antioch on Tuesday at the Ed Iacopi Gymnasium.

Redwood received the 5 seed, and won the MCAL championship. They’re hoping Kylie Horstmeyer can keep up her stellar play and help the Giants move into the State playoffs. The Giants host Livermore.

Rancho Cotate is career 20-0 in NBL-Redwood play, but they lost to their first league opponent last time out, losing to Healdsburg 60-45 in the NBL-Redwood playoffs. The Cougars are 18-9 overall, and host Hayward on Tuesday.

Petaluma barely misses out on a home game, but they do get the 9 seed and will travel to Bethel in Vallejo. After being named the Head Varsity coach just one week before the season, Sophie Bihn guided her Trojans to an 18-7 record, and a 6-0 record against Division 1 opponents. Petaluma will look to ride the trio of Sheriene Arikat, Rose Nevin and Taylor Iacopi to try and lead the long storied Trojans to their first NCS Playoff win since 2014.

Tamalpais picks up the 13 seed, travelling to Acalanes. The Hawks sport a 13-13 overall record.

2nd seeded San Marin starts off Division 3. They have received a first round bye, but a 20 point road upset win over Marin Catholic has been their signature win so far this season.

Maria Carrillo is the winner of the 8th seed, and they will host Kennedy-Richmond. The Pumas come in off an NBL-Redwood Championship loss to Healdsburg.

Sonoma Valley draws the 11 seed, and travels to Eureka. The Dragons won 4 of their final 5 games to bump up to a 7-5 VVAL record. The Dragons will hope Jovana Saldana and Kennedy Midgley bring their A game up north on Tuesday night.

After starting 12-0, Elsie Allen did not win a league game. But, a 13-13 overall record qualifies them for the postseason, and it will take them to Pinole Valley.

Marin Catholic draws the 3 seed, and will host Middletown. The Wildcats went 22-5 during the regular season. Middletown however, draws the 14 seed, after finishing 11-3 in NCL I play.

Healdsburg, with the help of the NBL-Redwood Tournament Championship, comes in at number 9, and travels to St. Bernard’s in Eureka. This game will be played Wednesday.

Terra Linda comes in at number 11, and will travel to Fortuna. The Trojans come in with a 13-13 overall record, and a 9-7 MCAL record.

After going 4-19 just two years ago, Keith Nordby has his El Molino Lions in the NCS Playoffs for the second straight year as they will travel to Lick-Wilmerding.

Cloverdale draws the top seed and will face the winner of 8 Clear Lake and 9 Fremont Christian.

Branson grabs the 2 seed, and will have a first round bye. They will face the winner of Bentley-Sonoma Academy on Saturday.

From 9-16 to 20-4 are the Upper Lake Cougars who draw the 4 seed, hosting International.

Sonoma Academy will travel to Bentley for the second straight year in the NCS playoffs. Last year in this same game, Bentley came out with a 44-40 Overtime win.