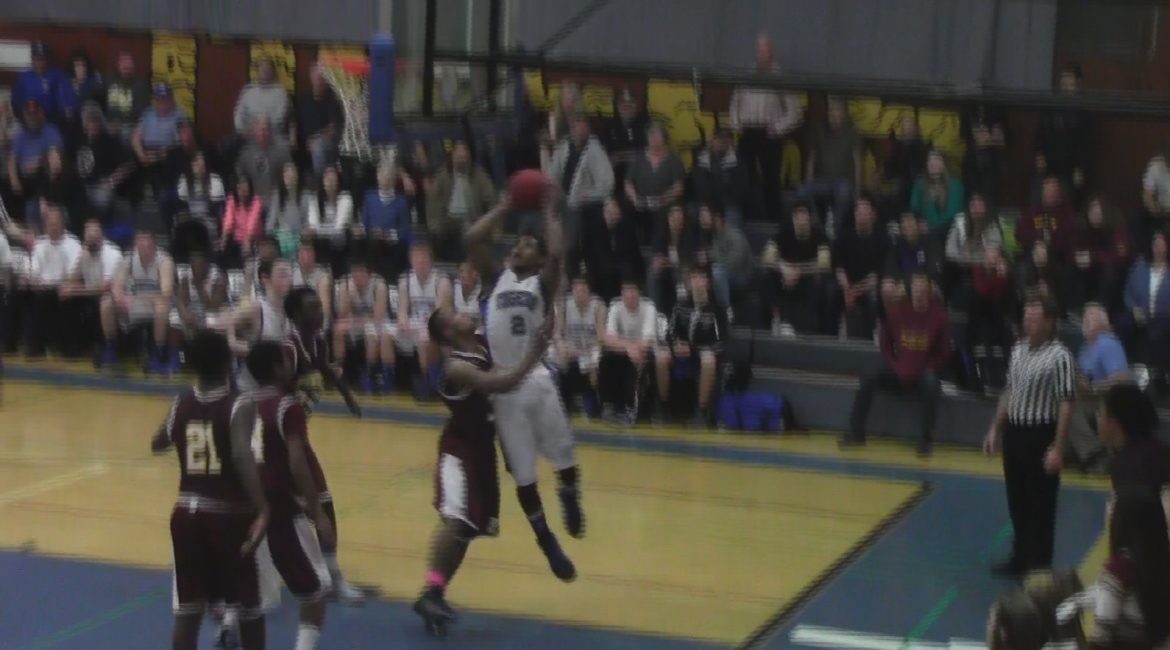 When the first round of the North Coast Section Playoffs begin Tuesday Night, one game features what has to be the one of the playoffs best match-ups.

It is the High School Basketball version of Brady vs. Manning.

Since Brett Page took over as head coach in 2009, Analy has had six straight twenty win seasons and five of six SCL titles.

Three of the last five years they have met Miramonte in the NCS playoffs and although you can’t guarantee anything in sports, it is almost a guarantee this game will go into overtime.

The reason is each of the other three games has.

The game was played at St. Mary’s college and Miramonte was the No. 2 seed.  It was overtime number one with Analy taking a 76-73 win.  That was the game Max Fujii went crazy, hitting 8 three pointers and scoring 32 points.

Analy would win one game in the Nor Cal playoffs.  Miramonte lost its first round game 52-51.

This was a semi-final game at Analy who was the No. 2 seed while Miramonte was No. 6.  Miramonte came into Analy and took a 70-67 win.

Miramonte would lose the section championship game to Bishop O’ Dowd and after winning the first round game of the Nor Cal lost a will game to Sacramento 87-84.

Analy lost its first round Nor Cal Game.

The reason for the two overtimes is because it was a two overtime game.  It was a second round game with Analy the No. 6 seed and Miramonte No. 3.  Miramonte outscored Analy in the second overtime 21-10 to take a 98-87 win.  Miramonte’s Kiran Shastri scored 40 points.

The loss ended the season for Analy.    Miramonte would lose the NCS Semi-Final game and win one game in the state playoffs.

Analy won the SCL championship and has a record of 20-8.   Miramonte is at 15-11, finished fourth in the Diablo Foothill League and goes into the game with a four game losing streak.

The two teams didn’t meet in the playoffs last season.   The NCS committee didn’t take any chance this season matching them up in the first round.

All games at 7 pm unless noted different