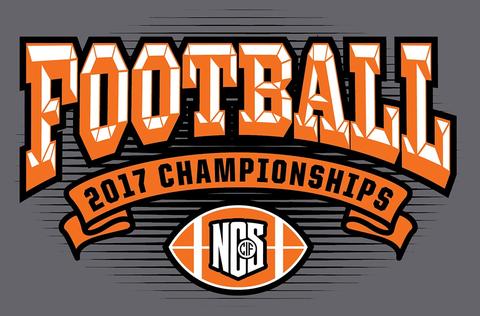 The North Coast Section playoffs begin tomorrow night with a slate of games North Bay football fans should be excited about. Let’s take a look at the matchups.
Projections are according to calpreps.com
DIVISION 2
Friday-#10 Montgomery @ #7 Casa Grande [projection: Casa Grande (Petaluma, CA) 28-27]
These two teams get to make up a game that got cancelled due to the wildfires, but this time, it’s in the NCS playoffs. The Vikings come off a loss to Maria Carrillo 37-30 last week, while Casa Grande won late at Santa Rosa, 38-36. Another interesting storyline is that former Casa Grande head coach Trent Herzog returns to Casa to play his former team in a playoff game. Last time the Vikings were at Casa, they took a 55-42 loss at the hands of the Petaluma Trojans in Week 0.
Saturday-#8 Maria Carrillo @ #9 Santa Rosa [projection: Carrillo [Maria] (Santa Rosa, CA) 35-26]
Maria Carrillo beat Santa Rosa earlier in the year, 51-22. Carrillo comes off the win vs Montgomery, while the Panthers are off a loss at home vs Casa Grande.
DIVISION 3
This is by far the toughest division in the NCS, and one of the toughest in the state in my opinion. 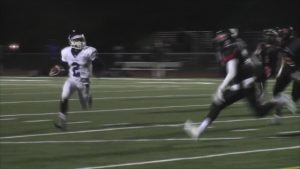