NCS Round Two Recap: A Historical Night for Local Football 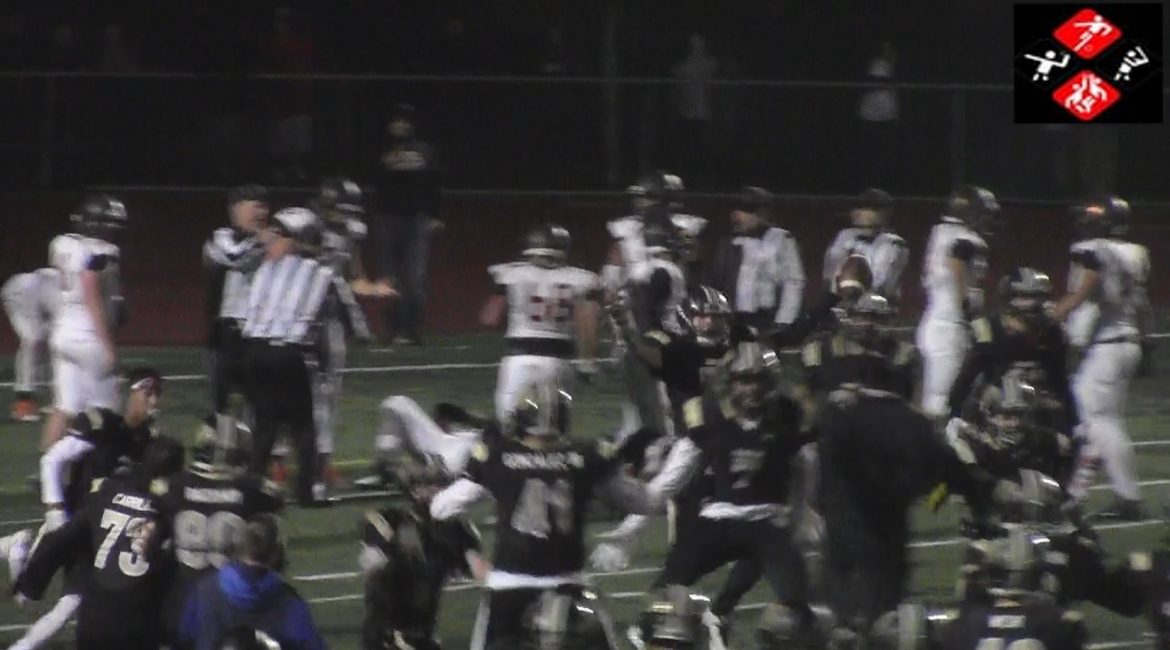 A historical night in local football as 5 of our 6 local teams moved on to the NCS Semi-Finals, and for a few, in dramatic fashion.

You can read about the Windsor-Santa Rosa game here.
Ukiah got by Livermore in a second half surge Saturday as they won 35-21. Eddie Holbrook ran it in from 15 yards out to give Ukiah the lead for good. Ukiah moves on to face Campolindo Friday Night.


AJ Vallejos’ touchdown reception with 2:39 left sealed a win for Rancho Cotate and a date with Bishop O’Dowd. Jake Simmons threw for three touchdowns and 224 yards in the air. His two favorite targets Jalen Ward and Logan Reese stepped up once again for the Cougars. Ward had eight catches for 88 yards and Reese had four catches for 60 yards. Reese also had the tackle that gave Rancho the win as he brought Jacob Lyons down to end a Logger threat.
Analy had a real tough and physical battle with El Cerrito, but the Tigers came up on top 42-31. Analy held a 35-31 lead when Jordan Parks recovered a fumble for a score and cleaned up a Tiger win. Jack Newman threw for five touchdown passes. He now has 50 on the year. Analy moves on to host Marin Catholic next Friday night.

Division 4
Cardinal Newman raced to a 28-0 first quarter lead and a 49-6 lead at the half. Jordan Brookshire was 18 of 22 for 240 yards on the night. Tanner Mendoza had three touchdowns in the 56-18 win. Newman hosts Piedmont next Friday.
Share
Copyright (c) 2016 Splash.
Theme by StylemixThemes.