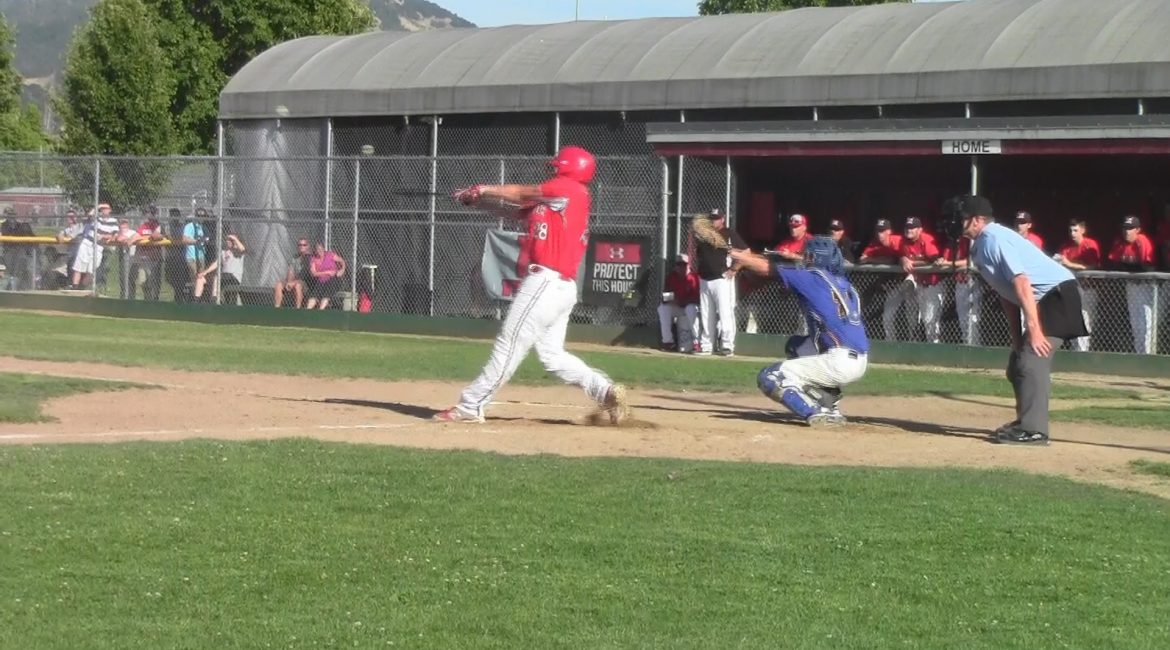 For most teams the high school baseball and softball season is over, but there are a couple of teams that are still going.

Most experts figured College Park would be the No. 1 seed.     They are now the same as a No. 1 seed.   Thanks to the Casa Grande win over the picked No. 1 Campolindo, College Park is now the highest seeded team.   They are the only one of the four teams left that hasn’t had to go on the road to win a game and won’t have to.

This is the third straight game for College Park against a Sonoma County team in the playoffs.   The first two were Cardinal Newman and Petaluma, who they outscored by a combined 14-1.

Th fact that College Park has given up one run in two games isn’t anything surprising considering what they have done this season.    On the season, they have given up 39 runs in 28 games, which is an average of 1.39.  In Nineteen of their 28 games they have given up less than one run, which includes twelve shutouts.   They have given up more than three runs, three times.   One of those was an 8-5 loss to California, who was a No. 4 seed in Division 1 and was upset in the first round.   In the last five games, they have given up a total of two runs.

Having said all those impressive pitching numbers, they have also scored over 200 runs this season.  The only team to score over 200 runs in the leagues we cover is St. Vincent.   Maria Carrillo led the NBL with 192 and Petaluma led the SCL with 162.

Montgomery has thrown six shutouts this season and given up one run in three other games.  That is the kind of game they will probably need to pull this off.   They are capable.   Take away a three game stretch in which they gave up 31 runs in three games in March, they have averaged giving up 2.6 a game.   Since the opening league loss to Cardinal Newman, which ended that three game streak, they are 15-3 with all three losses to Maria Carrillo.

College Park goes into the game with an 11 game winning streak.  There only league loss was to Concord.  Montgomery defeated them in the opening round of the playoffs.

The other Semi-Final game is No. 8 Washington at No. 5 Marin Catholic.

This is between two programs that are used to winning.   In fact they both won NCS Championships the last two years.  St. Vincent’s two titles came in Division 5, while Ferndale’s came in Division 6.  Ferndale could have gone for No. 3 in Division 6, which probably would have been pretty easy for them, but moved up to Division 5.

Both teams dominated their league and after a round one bye, defeated a league team to get to this game.

Ferndale won the Little 7, which is a four team league.   They outscored opponents 153-18 ,while going 12-0.   The second place team was St.Bernard’s, who they defeated four times during league play and in the NCS second round.

St. Vincent won the NCL II, which is an eight team league.  They outscored opponents 195-3, while also going 12-0.  The second place team was Calistoga, whom they defeated twice during league play and in the NCS second round.

This game is in Ferndale because of the way the two teams started the season.    Ferndale does have a ten game winning streak after a 9-4 start.   St. Vincent lost seven of its first eight games.  Since then they have won 14 straight.

The other Semi-Final game is No. 5 St. Joseph-Notre Dame vs. No. 1 Redwood Christian at Castro Valley Community Center.