NO. 1 SEED FOR ANALY MAY SOUND BETTER THAN WHAT IT IS 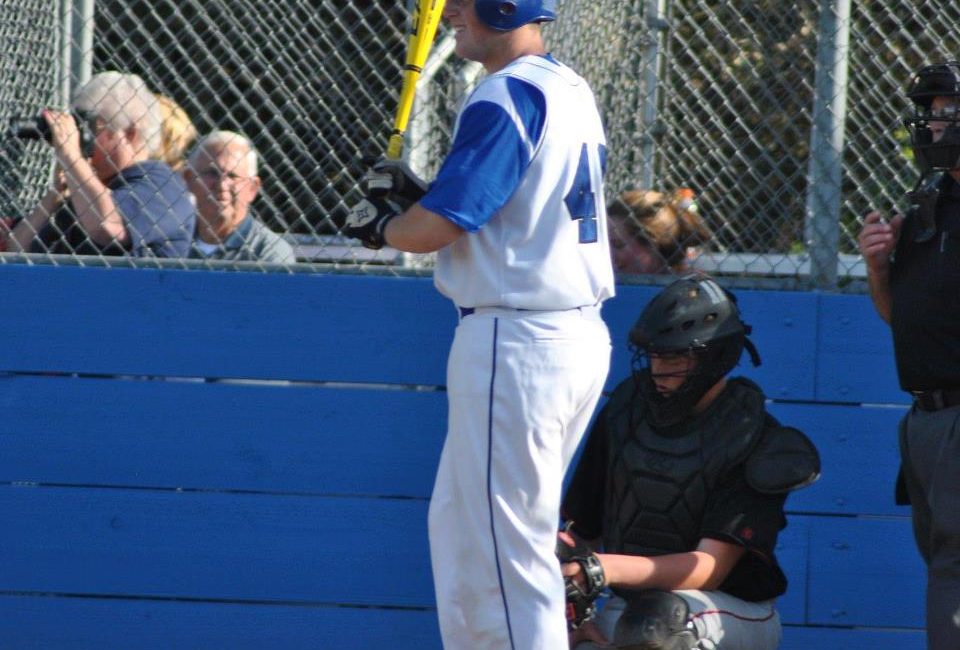 Sometimes looks can be deceiving.

On a day with one surprise after another, as the North Coast Section Baseball playoffs were announced, mostly for local teams, what was more surprising?   The way the North Bay League was treated in the Division 2 bracket or Analy being name the No. 1 seed in Division 3.

I am not into conspiracy theories, but with the way the North Bay League Baseball teams were treated in the Division 2 bracket, there is no longer any doubt there is an East Bay Bias.   The weird thing about that is on the surface the Sonoma County League got the benefit of the doubt on a couple of things.  If there was an East Bay Bias why would the Sonoma County League get the benefit of the doubt, especially when you add that the league isn’t in the top ten in the power rankings.

In the Division 2 bracket, Petaluma was No. 13 in the power rankings and got a No. 10 seed.  Meanwhile, in Division 3, not even the biggest Analy fans expected a No. 1 seed.  As I said I am not into conspiracy theories, but this has the look of a set up.

The reason Kennedy has such a low record is because they had to forfeit ten games for using an ineligible player.  Since they got that problem  taken care of, they have gone 9-3 and won seven of their last eight games.  They finished 7-7 in the Mission Valley League, which is ranked higher than the Diablo Valley League, which turned out to be the Power League of Division 2.   If you count the forfeit as a win they would have been league champions.

Kennedy doesn’t have much of a track record.  They haven’t finished over .500 in the Max Preps era.   But it appears they would have this year, if it wasn’t for the forfeits.