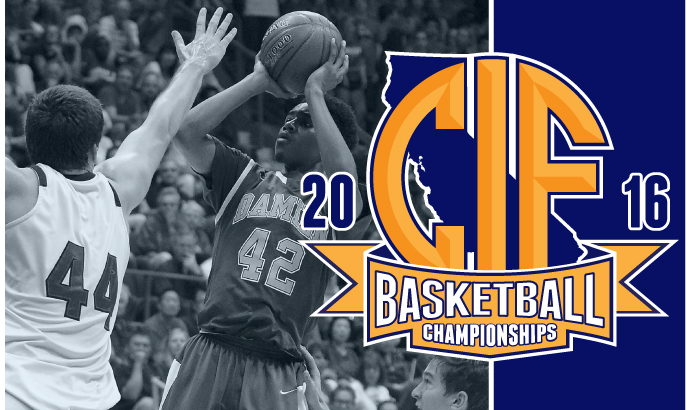 On to Round Two of the Nor Cal High School Basketball Playoffs.
The key number is two. That is also how many local teams are left.
The two teams are the Cardinal Newman and Cloverdale Girls and they literally have different roads to the Nor Cal Finals, which is next Saturday at American Canyon High School.
In the North Coast Section playoffs, both teams took a loss and are still going. There is no margin for error in the Nor Cal playoffs. One loss and the season is over.
It takes two wins to get to next weekend. Cardinal Newman’s road to get there is easier than Cloverdale, at least in travel time. Cardinal Newman is the No. 1 seed in Division 4 and needs two home wins. Cloverdale is No.6 in Division 5 and will probably have to win two road games.
Both the second round games start at 6 pm Saturday.
Some promising news is that based on the Power Rankings, both local teams are favorites.
DIVISION 4 GIRLS
No. 8 Scotts Valley (24-5) at No. 1 Cardinal Newman (27-5)