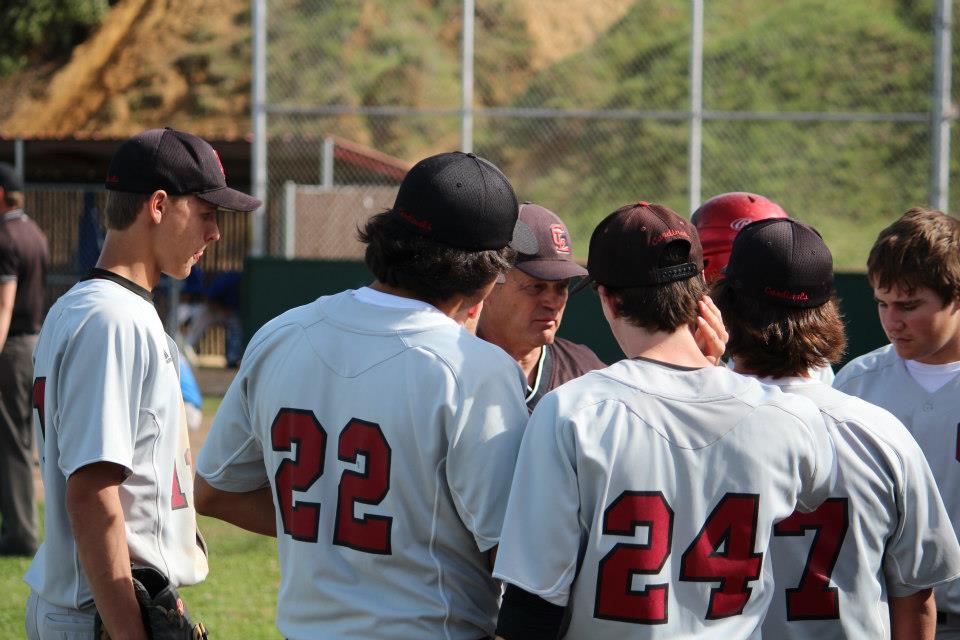 Going into the final week of the baseball and softball playoffs, the NCL world is taking center stage.  There are four local teams left still in the running to wrap up the school year with a North Coast Section Championship. All four teams call an NCL league home.
Two of the four teams are from Clear Lake, where we may be seeing history made.
The Clear Lake baseball team is 26-0. They are two wins away from reaching a territory that doesn’t happen very often.