OPINION-NCS should not reduce playoffs 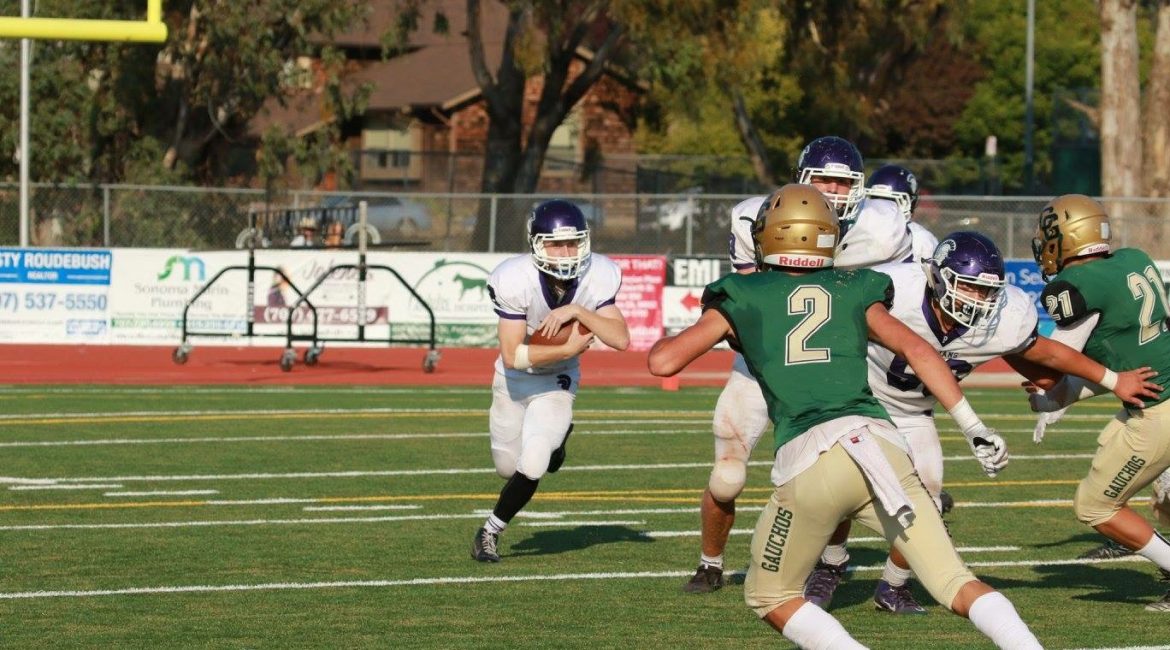 The North Coast Section is considering a proposal that would change the NCS championships format from a 16 team bracket to an 8 team bracket in divisions 1-6, not in the Open Division, which will remain with four teams. This might not be a big deal in other divisions, but in division three, it would be a huge problem. Right now, the 12th ranked team in Division three is Petaluma at 6-1. The combined record for the top 12 is 63-10. In division two, the combined record is 37-39.


That is horrific. If the NCS does drop the 16 team bracket, teams like Petaluma, Miramonte, and Acalanes would get left out of the playoff competition. This is unlike the NCS to do something of this magnitude, so why change now? These teams won’t be eligible to petition up to Division 2, in which they would be much more deserving than sub .500 teams near the top of D2. You need to have a .500 or better record to qualify for the playoffs. Right now, the 4th, 5th, and 6th seeds in division all have records under .500. That’s where Petaluma, Acalanes and Miramonte come in.
This doesn’t just include those teams. If other teams that finish 7-3, 8-2, or 9-1 that do not make the Division three bracket, be eligible for the division 2 bracket. This would make that Division much more stronger and have much more competitive games. Plus, attendance would shoot up due to the competition across the board. If the NCS wants to cut the playoffs, this is something they really should consider. One of the reasons for the proposal was that the one-sided games would be minimized. If you go with the idea presented above, that would eliminate it even more.
All in all, punishing kids and teams for having great seasons is flat out ridiculous. These very deserving teams would get pushed aside despite meeting the criteria that they were given at the beginning of the season. The NCS should take a long look at this before they make too quick of a decision.
Share
Copyright (c) 2016 Splash.
Theme by StylemixThemes.