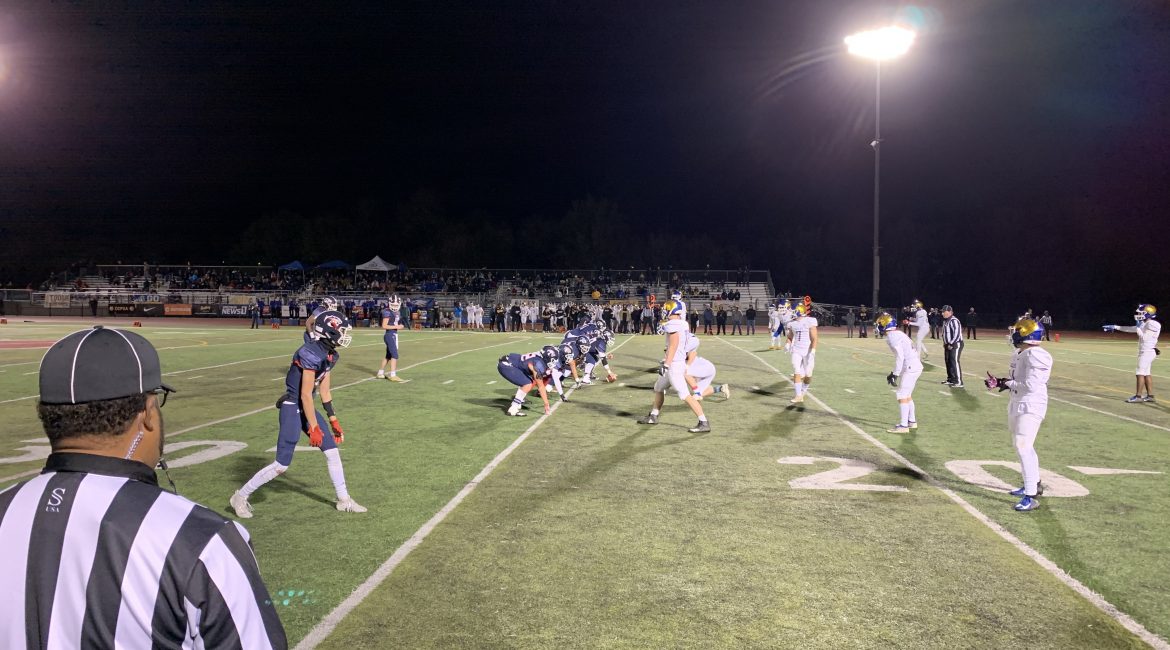 Last night, I had phone conversations with a couple basketball coaches on my way home from the Tamalpais-Branson game at College of Marin. One coaches in Marin County, while the other coaches in Sonoma County.

We both got on the topic of league re-alignment. Don’t ask me how or why, but it happened, so it inspired me to write this.

We will have a re-alignment in the North Bay League. With St Vincent coming into the league, and the 2-year shift between the Oak and Redwood divisions, it will look a little different next year. The Question is, should there just be a major re-alignment again to make sure all league’s are equal?

In October, I wrote about football having their own separate leagues. I believe that this should still happen, and you can read my findings HERE.

I will write a separate article for basketball league’s in the coming days.

It’s fun to play that game of who should be in what league, but again, it would need major adjustments. Unlike other sports, I don’t think you would have to take teams out of the MCAL, but teams could be moved around to make it more competition friendly. Here’s what would be my proposed leagues. League names are subject to change, but this is based on competitive balance. This does not include the NCL small schools leagues for the sake of time. I kept some original league names and brought back an old league, as well as created my own league for the separation.

4 league’s of 7 teams each. 6 league games all around. Plus, I would want league’s to play teams from other divisions. Say 1st place in NBL-1 plays 1st place in NBL-2 the following year, then 1st place of NBL-1 plays 1st place of NBL-3 the year after that, you do that down the standings as a non league game, showcase. All on the same weekend and the division matchups are different every year. Once it’s NBL-1 vs NBL-2 and NBL-3 vs NBL-4. Then it’s NBL-1 vs NBL-3 and NBL-2 vs NBL 4. Plus, games like this could help figure out what teams could move up or down. I would re-align every 4-6 years. I would not necessarily go bottom team from a division down and top team from another division up, I would access based on the last 3 year’s success, and what the coach and AD of the school believe their future could be.

Yes, I am living in a fantasy land with this one, but we can dream right? If everyone is serious about keeping football safe for all involved, and making sure it remains competitive, then something major needs to be done. This would have to be a section wide thing, but this is probably what it would take around our area. Football has to become completely separate from every other sport because that is where the biggest discrepancies are competitive.