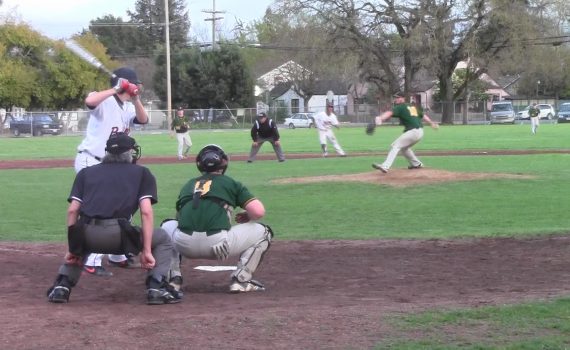 Wednesday is when Montgomery travels to Casa Grande in a big NBL baseball game to end the first half of league play. The track record of both teams suggests a close game.
Montgomery is 5-1 in NBL play with four of the six games decided by one run, including the league loss.

Maria Carrillo has the best track team for both the Boys and Girls team so far in 2013.
The key word in that sentence is “best”.
This finding was based on the Press Democrat list of the best numbers in each event so far in the track season. The results were used as if they ran in a Track Meet and based on the scores how they would be used which is five points for first, three for second, two for third and one for fourth. 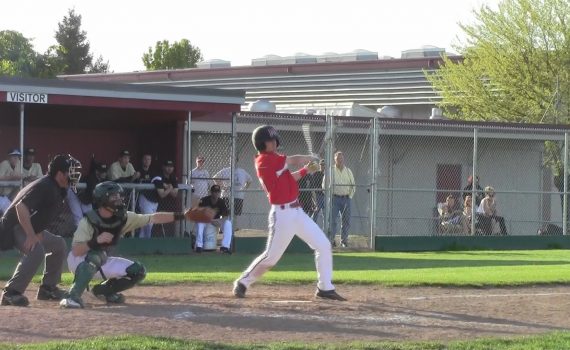 If record books were kept at the high school level like they do at the pros and major college level, the guess here the North Bay League would be rewriting a big portion of its on closeness of games. 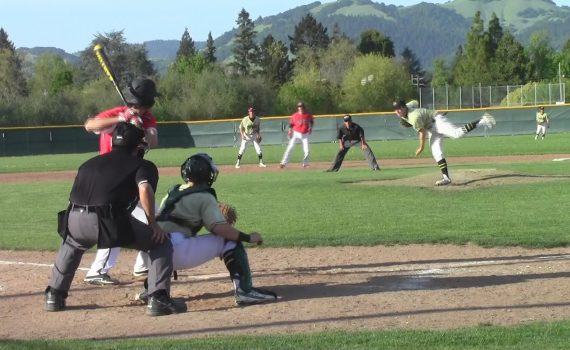 The North Bay League baseball race has been pretty remarkable so far and we have only just begun.
Going into Friday’s action, Rancho Cotate has a one game lead over Cardinal Newman and Montgomery.

How many ways can you say it?
How many times can it be done? 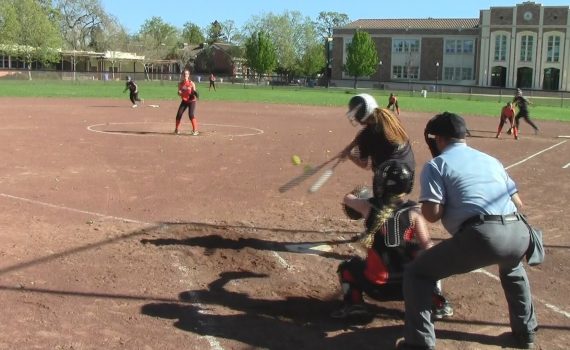 No. 1 Petaluma and No. 4 Rancho Cotate has been winning league championships the last few seasons and both came up with wins to point themselves in that direction for 2013.
Petaluma, who has won a SCL championship the last two years, defeated No. 5 Sonoma Valley 3-1. It is Sonoma Valley’s first league loss and leaves Petaluma and Analy as the only two teams left undefeated in the race. 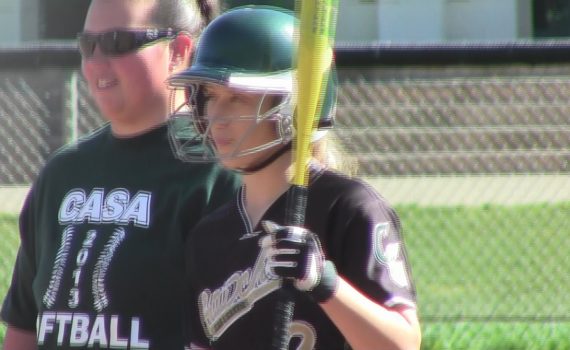 NBL Softball: Casa Grande vs Santa Rosa.
Both teams enter 1-1 in League play, one game behind the league leaders. 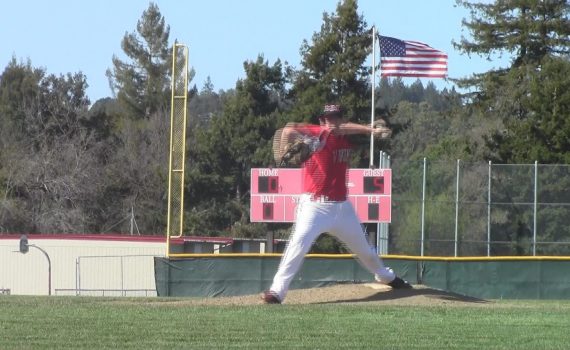 Before we get onto the week notes a result from Monday.
In an NBL baseball game postponed from Friday, Montgomery did it again. They rallied with a four run seventh to edge Windsor 7-6 to move to 3-1 in the NBL race. 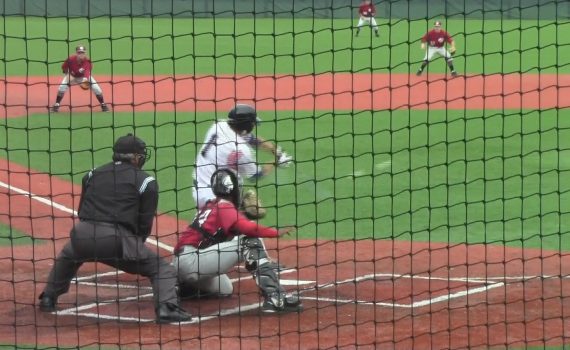 The SRJC team started its big series with Sierra in the worst imaginable way. They gave up seven runs in the first inning of game one on its way to an 8-3 loss.

Local Student/Athletes and the Coronavirus- Are Sports Activities Really the Problem?

ICYMI: Are youth sports really the problem spreading the Coronavirus? We lay out the facts
ysn365.com/top-stories/local-student-athletes-and-the-caronavirus-are-sports-activities-really-a-... ... See MoreSee Less

As we approach another spike in Covid-19 cases country wide, the big question for anyone involved in High School sports is, when can we play here in California. Currently 47 states are playing at the youth level despite the current pandemic but not us. Is this the right decision? Are we doing the ki...
View on Facebook
·Share

As we approach another spike in Covid-19 cases country wide, the big question for anyone involved in High School sports is, when can we play here in California. Currently 47 states are playing at the youth level despite the current pandemic but not us. Is this the right decision? Are we doing the ki...
View on Facebook
·Share

A fatal play leads to an understanding of ‘team’

Friday, Nov. 6, 2015. This particular date, I am positive, I will remember for the rest of my life.
View on Facebook
·Share

Listed below are the athletes from the North Bay that will be playing their sport at the collegiate level. This article will be updated frequently.
View on Facebook
·Share