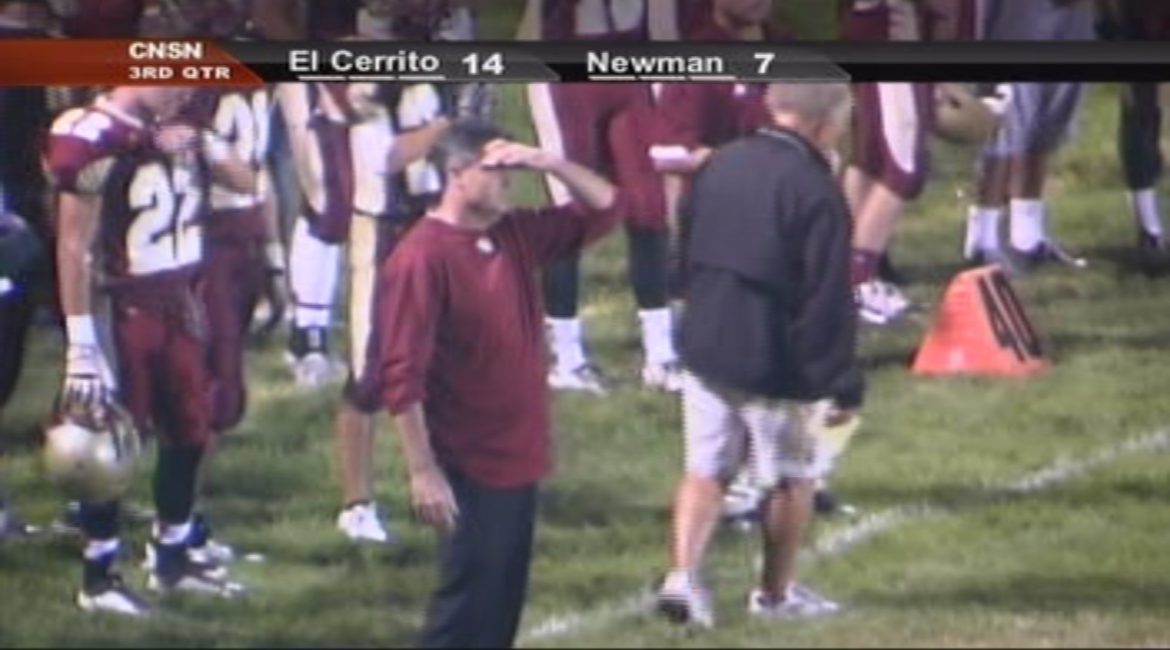 More coaching changes happening, as it has been announced that Cardinal Newman Head Football Coach Paul Cronin has left the Cardinals and taken a job at Windsor High School. 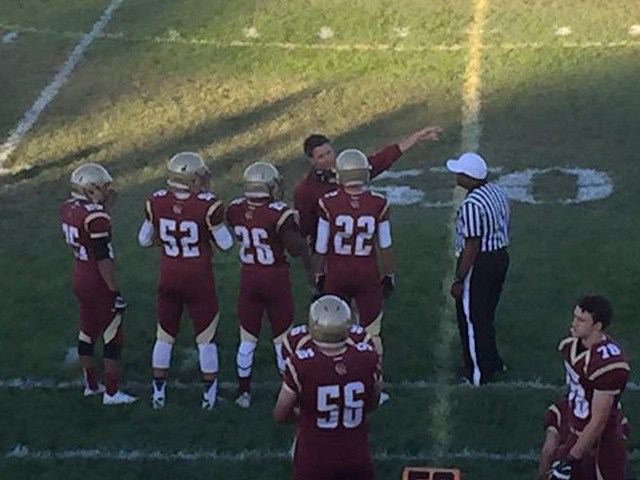 Cronin replaces Tom Kirkpatrick who was at the Jags helm for the past 2 years. The Jaguars have been one of the more successful programs in the North Bay for the past decade. This season the Jags went to the NCS championship.
Cronin has been one of the most successful coaches in the history of the Redwood Empire. He started at Piner High School as a Head Coach for the Prospectors. He came over to Cardinal Newman in 2004. He was only the fifth Cardinal Newman head football coach since 1966.
The Cardinals immediately had success under Cronin. He took Newman to the NCS championship in 2003. He also led to Newman to state championship games in 2006 and 2008. He won  NCS Championships in 2005, 2006, 2008, and 2016 . In his time at Cardinal Newman, Cronin put together a 125-33-1 record.
This year he got the pleasure of coaching one of the best quarterbacks in Cardinal Newman History. Jordan Brookshire was unstoppable as a three year varsity QB. He, along with Cronin led the Cardinals to an NCS Championship and a Nor Cal Regional Bowl Championship game for the first time in school history.
Cronin has said that his decision was based on his family. He lives in Windsor with his wife and 3 children.