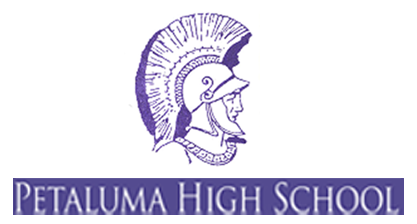 It was one of those scores that made you think, “No way.”   After three innings El Molino led Petaluma 2-0 in its SCL softball game.   It was a game that Petaluma was trying to stay undefeated in SCL play and wrap up its third straight solo championship.

Things got back to normal quick.   Petaluma went through its order nearly two times in the fourth inning and scored 12 times on its way to a 15-2 win .    Joelle Krist and Brie Gerhardt each had three hits and drove in two runs.   Emily O’ Keefe was the winning pitcher and is 8-3 on the season.

Besides winning the last three solo championships, Petaluma also tied for the league crown in 2011.  During that time they have won forty four of forty seven league games, including the last twenty seven.

Petaluma has won nine straight and is 17-6 overall.   They will try to wrap up their second straight run through the Sonoma County League on Thursday, when they go to Analy.