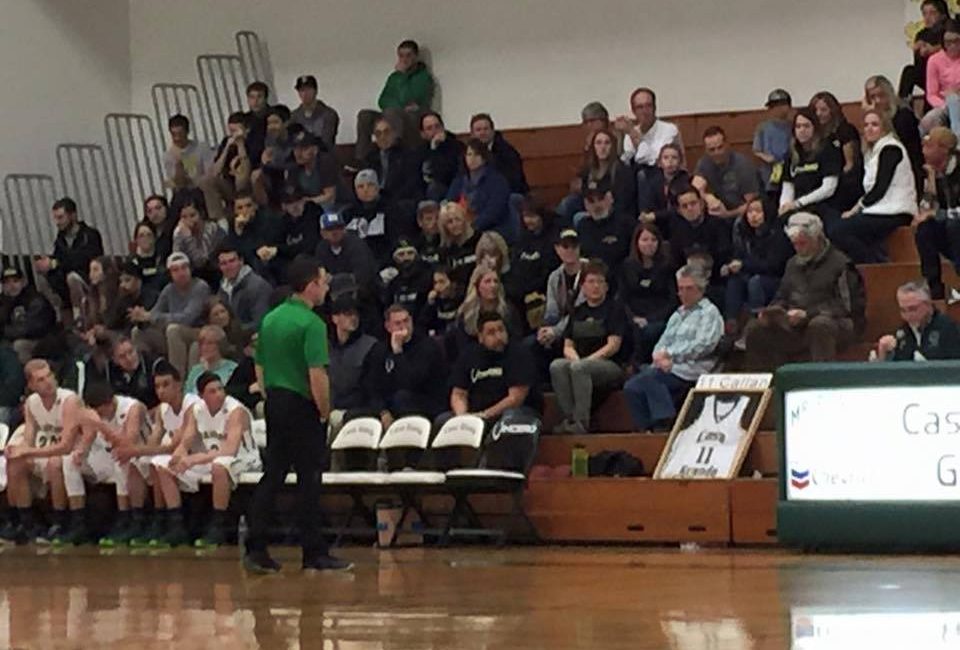 It was all set up for local high school basketball fans to get an early Christmas Present. The second round of the Brett Callan Memorial tournament at Casa Grande was aiming toward  a second round game between Cardinal Newman and Montgomery, the best rivalry in local high school sports.
Petaluma played the role of the Grinch and by the way they are starting off the season, Petaluma playing the Grinch might be something to get used to.


In the tournament’s first game, Petaluma rallied in the second half and defeated Cardinal Newman 59-53 in overtime. It was Petaluma’s second straight overtime win as they raise their record to 5-0.
Ryan Perez scored 24 points and Ryan Cox added 14, including a free throw with 1.9 left to send the game in the overtime. Perez and Cox combined to score all the Petaluma points in the OT.
Cardinal Newman, who falls to 3-2, had an 11 point lead in the third quarter and still had a six point lead with less than two minutes left. A 7-2 run, which was finished off by a three point field goal by Colin Stremlau, cut the lead to 46-45.
Petaluma has played in every Brett Callan Memorial tournament. They are the team you usually want to play. This is their first win in the tournament since 2011, snapping an eleven game losing streak. Petaluma is now 3-7 in first round games and overall has won five games in the tournament.
Petaluma has never won more than one game in the Callan Memorial Tournament. The five wins this season is as many wins as they had all of last season. They will try to break both those marks tonight against Montgomery, who pulled away in the fourth quarter and defeated Northgate 56-38. 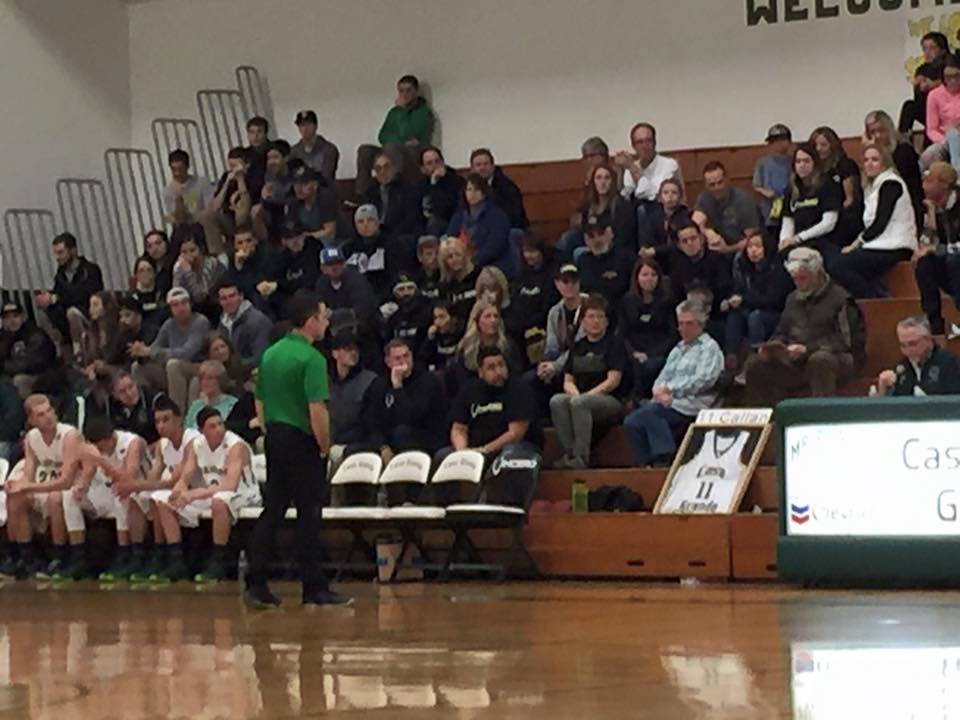 The other semi-final game is Casa Grande against Miramonte. Casa Grande pulled away in the fourth quarter in a 67-56 win over Washington of SF. JJ Anderson scored 21 points and pulled down ten rebounds as Casa Grande raised its record to 3-4.
Miramonte defeated Analy 66-61 in a game that was close all the way. It was the first loss in six games for Analy, despite getting 31 points from Aidan Toner-Rogers. That was the highest scoring game of the first night of the tournament.
Before the Casa Grande game, a special Vincerio chair was put at the Casa Grande bench honoring James Forni. That is an Italian phrase meaning, “I will win and nothing can stop me.” That is a rallying cry for family and friends of Forni, who passed away in June at the age of 36.