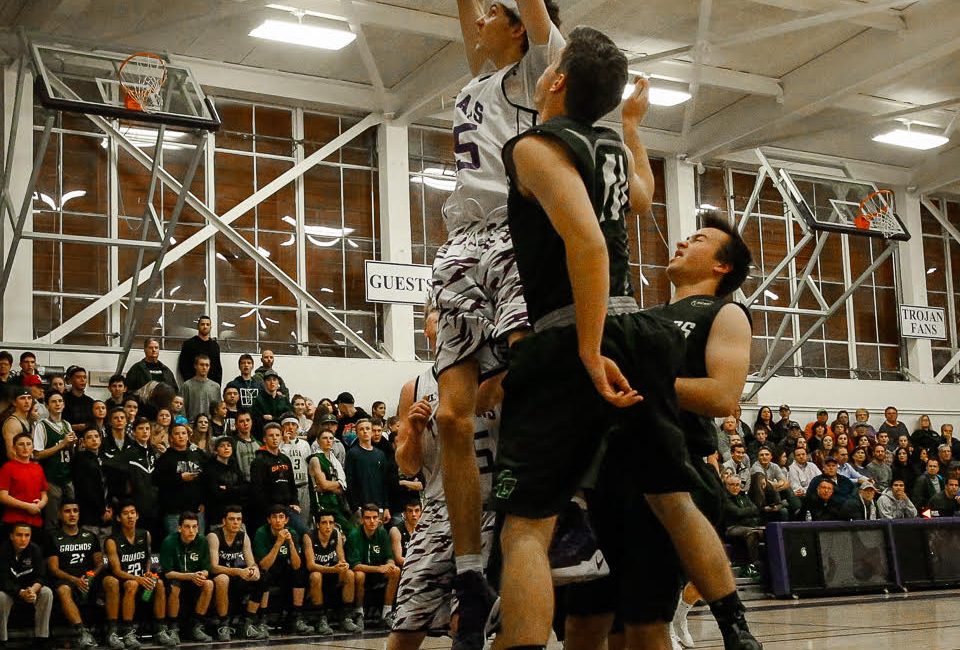 We have a huge showdown Tuesday night in Petaluma, as the Trojans will travel to the east side of town to take on the Casa Grande Gauchos at the Big House. This will be the last non-league meeting between the two teams, as they are set to join the new league with the Napa schools and Sonoma next year.
Both teams have been struggling as of late. Petaluma just went to the Rose City Tournament at Maria Carrillo. They defeated Santa Rosa, 59-40, then lost to two good teams, Cardinal Newman, and Redwood. Casa Grande hosted Alameda on Saturday, and were defeated 68-46. The Gauchos are led by guards Noah Bailey and Ian Cerruti. Garrett Siebels will also look to be a big part of the game. For Petaluma, CO-Defensive Player of the year in the SCL last year, Brendan O’Neill is back. Devin Gotschall, Jack Anderson, and Justin Wolbert will all be key factors for the Trojans on Tuesday, and the entire season. 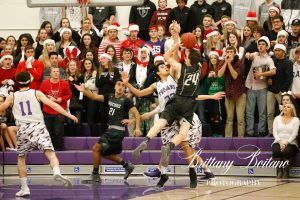 The history of these two rivals is interesting. In the past two years, they’ve split meetings. Casa Grande has won the Brett Callan Memorial Tournament meetings, and Petaluma has won the regularly scheduled games between the two. Last year, in the Brett Callan Tourney, Casa Grande got the win, 37-34. In the regular game, Petaluma cruised to a 53-35 win. In the MaxPreps Era, (Since 2004) Casa Grande has owned the Trojans, boasting a 20-6 record against their rivals.
In an interesting twist, two coaches on the Petaluma coaching staff come from Casa Grande. Scott Behrs, head coach of the Trojans, played for the Gauchos in 2003, helping them to their best season in school history. Assistant coach Nick Iaocpi was the JV coach for Casa under the late head coach James Forni.