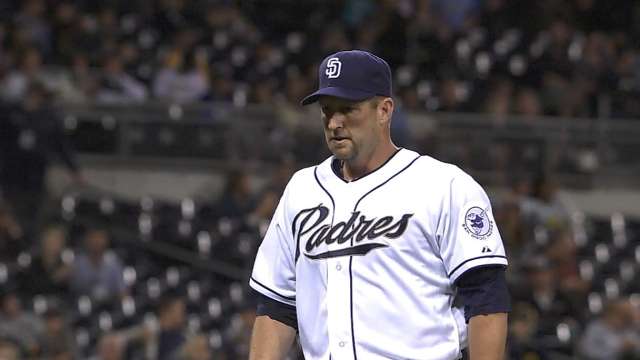 Jason Lane has been a pitcher for the El Paso Chihuahuas since the team was formed. The veteran pitcher is considered a steadying influence on the team. (Rudy Guterrez — times file photo)