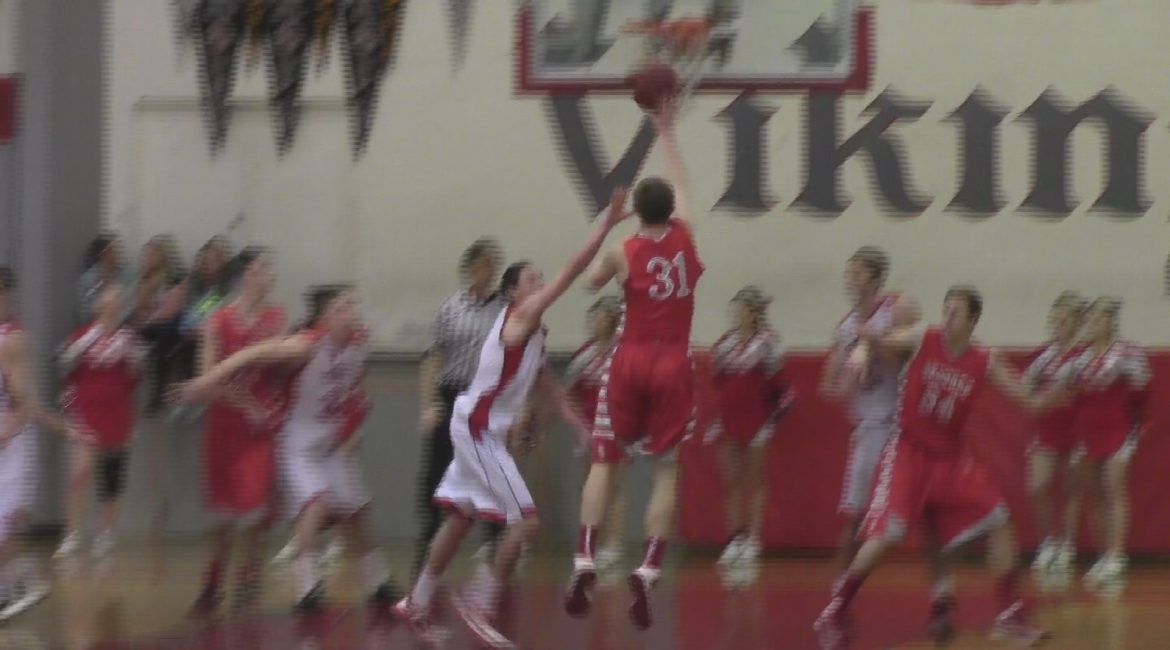 Wednesday is playoff night for eight teams in the area, six high school teams and the two from SRJC.   For three of them, it is win or go home.  The other five have a backup plan.   Win or lose, they will have at least one more game next week.

The three teams that face the win or go home scenario are the two JC teams and the Archbishop Hanna Boys, who like the rest of the high school teams playing, are two wins away from a NCS Championship.  They are in Division 6, which doesn’t have a Nor Cal portion of the playoffs.

That is why the other five have the backup plan.   They already know they will be moving onto the Nor Cal playoffs next week.   The more wins they get this week, the less travel time they will have next week.  .

Of course, they are also playing for a berth in the North Coast Section Championship game which will be either Friday or Saturday.

Most of the familiar faces are still going in the high school playoffs, which includes nine of the twelve defending champions.

Berkeley is used to winning NCS titles, but they have never won the league they are in.  They have only been in the West Academy League two years and both years the League Title has gone to Bishop O’ Dowd.  More about them in the D3 Girls preview involving Analy.

Might be a good time to mention Santa Rosa is 27-3.

This should sound familiar to Santa Rosa fans when we say the best might be yet to come for Berkeley.    They have two seniors on the team.

One difference is they aren’t as tall.  According to the MaxPrep roster the tallest player for Berkeley is 5’ 11”.

The teams have two common opponents on the schedule and both went 2-0 against them.  Berkeley won its two games by a combined 14 points.  Santa Rosa won them by a combined 16.

Santa Rosa is higher in the power rankings than Berkeley is.  In the Chronicle and Cal Hi Sports Bay Area rankings Berkeley is higher, which will tell you why this game is in Berkeley instead of Santa Rosa.

A win would be a historic one for Santa Rosa.  They have never had more than two wins in the NCS playoffs.  In 2011 they made it to this game as a No. 3 seed in Division 2 and lost to Clayton Valley Charter 52-46.

Concord has the exact record that they ended last year with.   It appeared in its second round game against Las Lomas that they would end one game short of that mark.   They were six down with four minutes to go in the fourth quarter.   They held Las Lomas scoreless the rest of regulation and scored the basket with :04 left that but the game into overtime.

Concord finished second in the Diablo Valley race, one game behind College Park, who as a No. 3 seed was upset in the first round.   Concord split with College Park during the regular season.   They come into the game with an eight game winning streak.

The two teams met two years ago in the first round with Concord as a No. 11 seed coming to Montgomery and taking a 42-37 win.

Ukiah is one of two double digit seeds that are still going.  The other one is No. 12 Washington in the Division 2 Boys Bracket.  This isn’t done every year.  The last double digit to get this far was in 2010 when Castro Valley made it as a No. 14 seed.   They lost to No. 2 seed Deer Valley in the Division 1 Girls bracket.

To say that Ukiah is playoff tough would be an understatement.   Not only have they gotten road wins in the first round by a combined three points, but they also had to win their regular season finale against Windsor, which they did 52-50.   Three wins by a combined five points.    That is the kind of things Cinderella is made of.

Clayton Valley Charter went undefeated to win the Diablo Valley League.  They are one of four teams that sent a team to the NCS and the only one still going.   It is the second straight season they went undefeated in league play.

Clayton Valley Charter is familiar with the local teams.   Besides the playoff win over Casa Grande, they have wins over Maria Carrillo, Montgomery and Sonoma Valley.   They also have a loss to Santa Rosa.

Clayton Valley Charter has won at least twenty games in three of the last four years.   Last year as a No. 2 seed, they went all the way to the NCS Championship Game before losing to Carondelet.  They also lost the title game in 2011.

The defending champion is Carondelet (De La Salle sister school) again.   They have this bracket nine of the last eleven seasons and are big favorites in its home game against No. 5 Dublin.

This is one of the few divisions that the defending champion is out.   Actually they were out before it started. Bishop O’ Dowd, who has won this division five straight seasons, was eliminated because they played one too many regular season games.   They would have been No. 1 seed so that has obviously had a boomerang effect in everything involved with this bracket.

Analy has taken advantage.   The undefeated SCL champions now will have two changes to hit the twenty win mark for the first time since 2011, when they went 22-7.

Miramonte’s long loss was to Salesian 74-56.  They are the No. 1 seed in Division 4.   They come into the game with an 11 game winning streak.  The second game of that streak was a 78-62 win over Berkeley.  In early December they defeated Casa Grande 66-17.

St. Vincent is coming off a gutsy Overtime win at St. Joseph/Notre Dame.

San Domenico, which is a school from San Anselmo, went 10-0 to win the Bay Counties League.  They lost in the post season tournament to a team that they had beaten twice by over 20 points.

The two teams met on January 7th in Petaluma with San Domencio taking a 39-29 win.

After winning ten games combined from 2007-2009, San Domenico has had twenty win seasons in three of the last four seasons.

This is a matchup between Big 8 teams.   SRJC finished second in the league race, Diablo Valley finished tied for fourth.

The two teams split their conference games during the season each winning on the other’s home court.

League champion San Joaquin Delta is the No. 1 seed.  Third place Sierra is No. 4.

Ohlone came in second in the Coast-North Conference.    The winner of that conference was San Francisco who is No. 1 seed in the North bracket.  Ohlone has won eight of ten, with both losses to San Francisco.