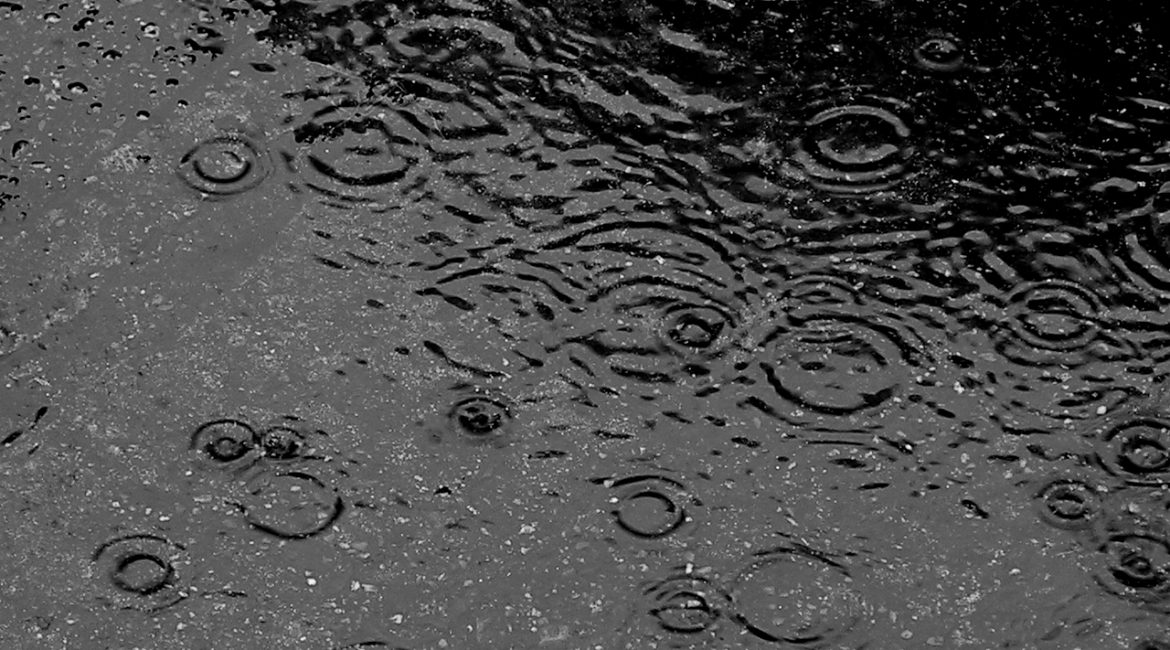 The first day of spring turned out to feel more like a winter day in the area.  With it the first day of the A.L. Rabinovitz Montgomery Tournament was wiped out and rescheduled for Thursday with Round One games started at noon and the second round going at 3:30 pm.
The first round schedule
Game 1—Chico at Montgomery
Game 2—Ukiah vs. Windsor at Montgomery JV field
Game 3—Petaluma at Santa Rosa
Game 4—Analy vs. Northgate at Doyle Park, Game 1 and 2 is the top half of the bracket, Game 3 and 4 the bottom.
The second games will be played at the same fields.
Friday will be the final day of the tournament with four games.  Times for those games will be announced.
The Montgomery tournament now has to share the stage with The Adam Westcott Memorial tournament at Casa Grande which also begins on Thursday and runs through Saturday, with three games each day.
This tournament has a different format than the Montgomery Tournament which has the classic eight team bracket style system.
The tournament at Casa Grande is a six team tournament.   The teams are split into two three team pools.  The teams will play the other two in its pools and how they do will determine who plays who for what on Saturday.
All the games are being played at Casa Grande High School
Thursday
1 pm— Sonoma Valley vs. Healdsburg
4 pm—Sonoma Valley vs. Eureka  (JV Field)
4 pm—Cardinal Newman vs. Maria Carrillo
Friday
10 am—Maria Carrillo vs. Casa Grande
1 pm—Healdsburg vs. Eureka
4 pm—Cardinal Newman vs. Casa Grande
Saturday
10 am—Fifth place game
1 pm—Third place game
4 pm—Championship
Pool A—Eureka, Healdsburg and Sonoma Valley
Pool B—Cardinal Newman, Casa Grande and Maria Carrillo
Healdsburg is the defending champion, defeating Ukiah, Casa Grande and Cardinal Newman as part of a 7-1 start in 2012.  The start earned them a No. 1 in the first YSN365.com rankings.   The rest of the season didn’t go so well, although they did get into the North Coast Section Playoffs.  This season they have started out 2-3.
They open against Sonoma Valley, who ended last year as the YSN365.com No. 1 team and a 23-6 record.  They are off to that kind of start again this year winning seven of its first nine.
Two juniors are leading a pitching staff that has an ERA of 0.95 so far this season.  One of the juniors is Jimmy Flatt, who is 3-1 and has given up one earned run in 26 innings.  That is after going 9-1 with an ERA of 2.58 last year.
Pitching isn’t all that Sonoma Valley has.  They are hitting .328 as a team, led by Dan Deely who is batting .500 and leads the team in hits, runs scored and extra base hits.
Sonoma Valley plays its Pool games on Thursday, in the first two games of the tournament and can sew up a shot at Saturday’s championship game before any of Pool B games are played by winning both.
Eureka has started the season 4-2.   One of its wins was in its last game over Ukiah 8-7.  One of its losses was to Sonoma Valley 7-3.  That game was on March 9th.
Pool B is a mini-version of a North Bay League playoff.
This season couldn’t have started much better for Casa Grande.  After an opening game loss to Wood of Vacaville, they have won six straight.  The steak includes a 9-3 win over three time defending NCS championship Campolindo .   They won that game with a six run seventh which broke a 3-3 tie.
Then in there last game they rallied from a 5-0 deficit to defeat Livermore 8-5.  Livemore went into the game with a 7-0 record.   Francis Christy hit a fifth inning grand slam to give Casa Grande the lead.   It was Christy’s third homer of the season which is part of a .409 batting average.
Along the way, manager Paul Maytorena picked up his 300th career win and five different pitchers have wins as they have a combined an ERA of 1.43.
Maria Carrillo has started 5-2.  One of the wins was over Sonoma Valley 3-1.  They have given up two runs or less in five games, which includes two shutouts.
One of the losses was to Rancho Cotate 5-1, which counted as a North Bay League game.
After a 3-1 start Cardinal Newman has lost three straight.
Also on Thursday the SRJC baseball team tries to continue its impressive season when they host Sacramento in the second game of a three game series.
Game time is 2:30.
SRJC won the first game of the series in Sacramento on Tuesday 7-1.   The win raises its record to 16-1-1 overall and 7-0 in Big 8 play.
SRJC’s only loss was on February 7th to Ohlone 6-4.   In the fourteen games since the only game they haven’t won was on February 26th when they played to a 4-4 tie in a game that was called because of darkness after thirteen innings.
The start hasn’t gone unnoticed.   In the first state rankings SRJC is No. 1.
Before dreaming of a state championship, a Big 8 title needs to be taken care of and it is by no means a run away.   The 7-0 start in Big 8 play gives them a 1 game lead over Sierra who is 6-1.
SRJC finishes the three game series on Saturday at Sacramento.
That is the way the Big 8 works for the most part.   A three game series is played each week, with two of the games at one site, while the middle game is at the other.  That changes the last three games of the year when SRJC plays three different teams.
The Big 8 schedule has a twenty four game schedule.
My email address Is jacpasquini@comcast.net