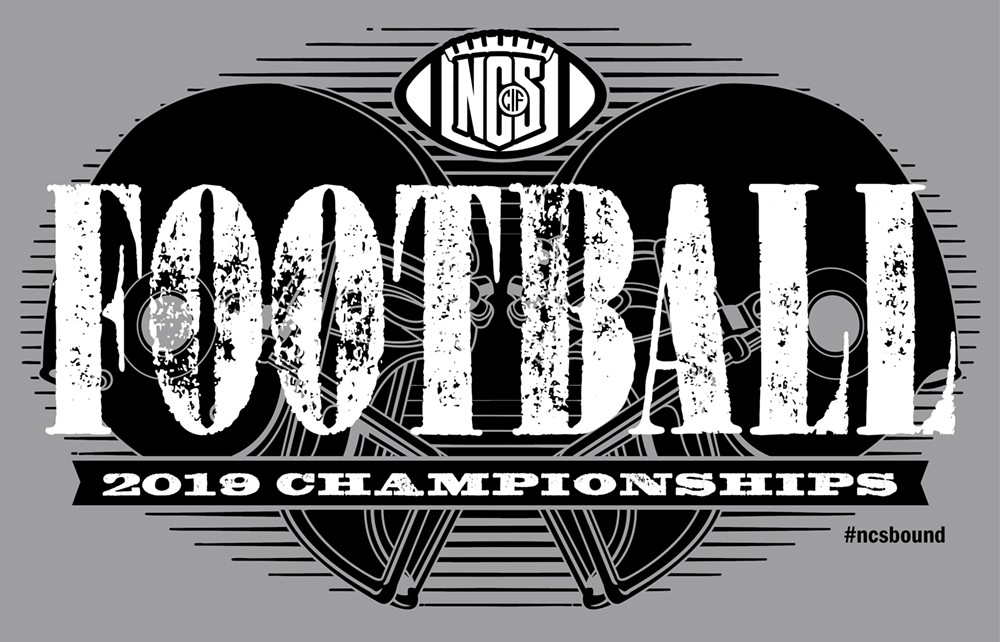 It was Rasheed Rankin who scored the first and only touchdown of the game, a 1 yard scamper; which was preceded by a 17 yard run to get there. He scored with 9:14 remaining in the game.

Rankin ran for 105 yards on 22 carries, with the lone touchdown on the night.

Las Lomas came right back down the field. After starting from their own 9 yard line, they used 20 plays and over 8 minutes of the clock to get down to the Rancho 12 yard line with under a minute to go. On 4th & 2, Rancho DB Jack Reese intercepted a pass that stalled Las Lomas chance to tie the game.

Rancho took a knee to end the ballgame.

Rancho Cotate is no stranger to winning close games. They did in the first round against Windsor, 38-33, and Benicia 40-28.

This is Rancho’a first NCS championship since they won back to back crowns in 2001-2002 when they were the 3A Redwood Empire Champions.

Rancho Cotate will advance to a Nor Cal Bowl game which will either be Next Friday or Saturday night. Brackets with date and location will be posted Sunday

Here is the schedule:

CIF will make seedings based on a competitive equity formula which includes strength of schedule, common opponents, head to head, and a few other minor factors. They will he matches up with a Southern California Regional game, with the winner of their divisions Nor Cal and So Cal games meeting in the state championship game the following week.