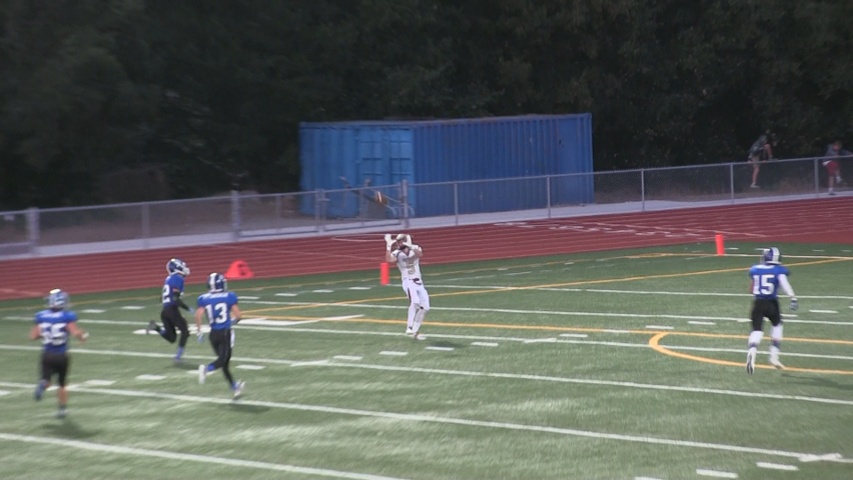 Well, here we are. Football is back in the area as we had three games from local teams on Friday night. Now we have a little Monday Night Lights, and I think this game is a little more hyped than the NFL’s Monday night football game.
Cardinal Newman vs Rancho Cotate. These teams will play twice, and that is a brilliant move by both coaches to schedule an extra game between the two, as it increases NCS rating.
As far as the game, this should be a shootout. Jake Simmons and Beau Barrington have been unbelievable for their teams with their counterparts. Logan Reese and Jalen Ward for Rancho and Mark Boschetti and Tanner Mendoza for the Cardinals.
Beau Barrington has thrown for 1412 yards and 18 touchdowns for the Cardinals. His top targets have been Jason Moran for 19 receptions and 347 yards. Kyle Carnalli has had 15 catches for 365 yards and 7 touchdowns.