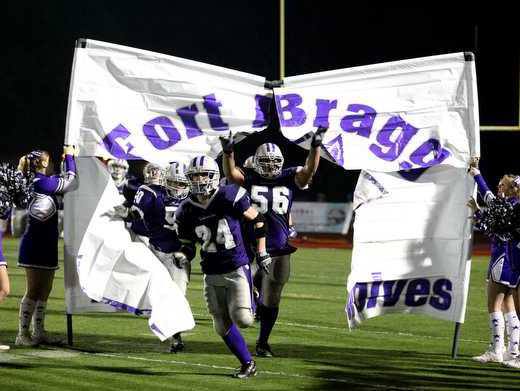 81-0
Just the sight of that score in a high school football game can cause all kinds of thoughts.
Some could be awful, unacceptable and sad.
Am I close?
That was the score of the Fort Bragg-Willits game on Friday Night.
Before getting to that game, let’s go back a week.