Baseball and Softball Rankings Leading into a Defining Week of Play 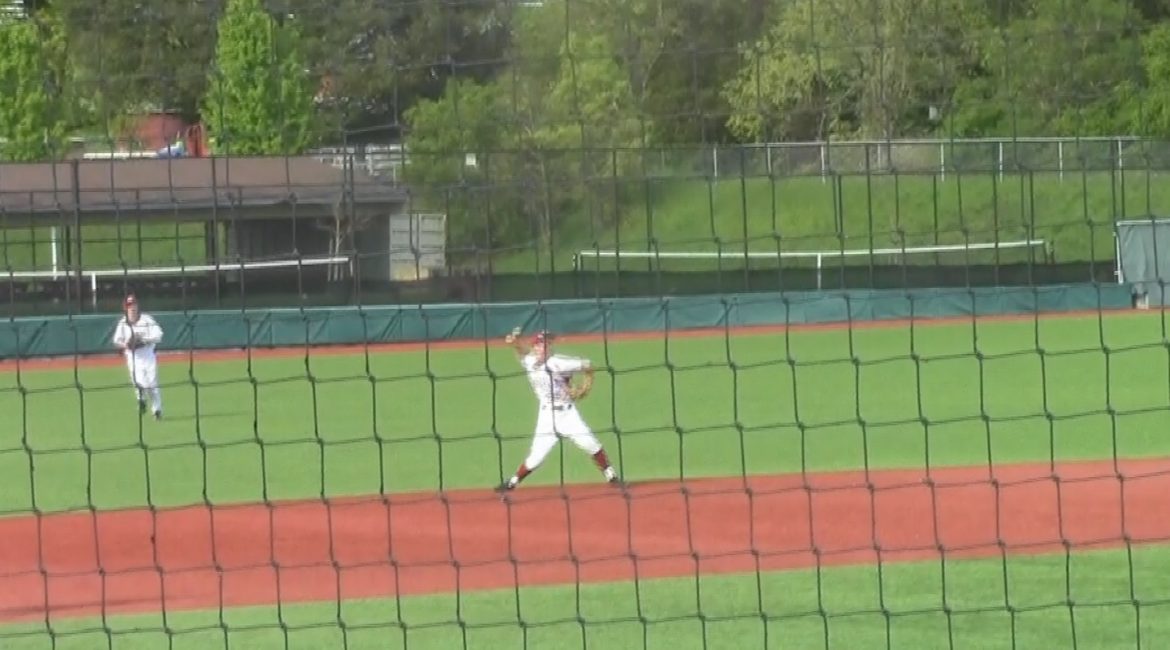 The weekly rankings feel like they are a mess.

Things have become complicated after a week where there seemed to be league changing games every day  Just one example of how complicated things got, last weeks No. 5 softball team lost two games and then won a non-league/tournament championship game over No. 7.

With all the big games this week,  I can just imagine what the rankings are going to look like next week, not to mention the league races.

No. 1 Petaluma (12-4) (Last Week No. 1)…As long as they stay in Sonoma County they are fine.   9-1 vs. Sonoma County teams, 3-3 vs. out of area teams.   On Saturday, they defeated San Lorenzo 13-4 to get the out of area record to .500. The Trojans have four seniors on their roster.   Ben Sanderson leads the team with a .391 average, Austin Gabbert the team leader with 23 RBI and Hunter Williams is 5-0.  All three are juniors.    They have a home game with Piner on Tuesday, before the big day with Analy on Thursday.

No. 4 Analy (9-4) (5)…Two win week which ends with 11 straight scoreless innings.   They have a deep pitching staff.  Six pitchers have seen action and they have an ERA of 1.60.  Kenny Beeler is the leading hitter with an Empire best average of .556.  They will need it with three games in three days, plus the finish of the suspended game at Petaluma.

No. 5 Cardinal Newman (9-6) (3)…Loss to Casa Grande snaps a five game winning streak.  Needs bounce back week with Maria Carrillo and Montgomery on the schedule.   In 43 official at bats, Jeff Rebello is hitting .488.  He also leads the team in innings pitched and tied for the team lead in wins with Michael Clark, with three and has an ERA of 2.16.  Clark’s ERA is 1.02.

No. 7 Sonoma Valley (8-8) (9)…Has won three straight and has scored at least seven runs in each.  They have given up one run and four hits during the streak to get the team ERA down to 2.20.   Jimmy Flatt pitched a one hitter against Healdsburg to get his ERA down to 1.76.

No. 8 Montgomery (9-5) (8)…Same situation as Cardinal Newman…Has to recover from the tough loss to Maria Carrillo with Casa Grande and Cardinal Newman on the schedule this week.   Three of the last four games have been decided by one run (they are 2-1).  Pretty much a do or die week if they want to win an NBL Championship.

No. 9 St. Vincent (8-4) (NR)…Has won five straight and is averaging over nine runs a game.  Two of the three losses were by one run.   They have five sophomores with at least twenty at bats and four of them have pitched.   Nine pitchers have seen action, seven of them are underclassmen.   The team ERA is 2.11.  Two of the last three games against Rincon Valley Christian, which will probably decide NCL II race.

No. 1 Petaluma (9-6) (2)…All six losses are to teams out of the area teams, including the five in one weekend in the Livermore Tournament.  They get this  spot at No. 1, thanks to the nine inning win over Sonoma Valley, which was more important than any of those games during that weekend in Livermore.

No. 2 Maria Carrillo (9-4) (1)…A brutal three game week that started with a thrilling come from behind win over Rancho Cotate and ended with a tough extra inning loss to Santa Rosa.  Still in good shape to defend its NBL title.

No. 3 Cloverdale (7-0) (3)…Two wins over NCL I unbeaten.   It is a top heavy league and there are still two other teams undefeated in league play.  They have a tournament in the East Bay this weekend.   By the way Lower Lake posted in MaxPreps that they did get a hit in what was reported as a no-hitter by Teanne Edens.   It depends which side of the no-hitter you are on.   One thing is for sure, Cloverdale did score four in the seventh to take a 7-5 win.

No. 4 Analy (10-3) (6)…Has won six of seven and has scored at least six runs in all those games, as they go into their biggest game of the season at Petaluma, on Tuesday.  Junior pitcher, Taylor Christy is 5-1 with an ERA 2.24.   The lone loss was a 7-6 game to Shasta, in which four of the five runs she gave up were unearned.

No. 5 Rancho Cotate (10-2-1) (5)…Saved the week.   After losing the first two games of the week by a combined three runs to Maria Carrillo and Cardinal Newman, they finished the week with four straight wins, including the 1-0 win over Santa Rosa to win the HASA Tournament.   Freshman pitcher, Brittney Scardina did take her first two losses of the year, but her ERA is still 1.49.

No. 6 Santa Rosa (8-3) (7)…Had its biggest win of the season going nine innings to defeat Maria Carrillo 3-2.   They would split on Saturday, losing the HASA Tournament championship game to Rancho Cotate 1-0.   That is who they play next on Tuesday.

No. 7 Cardinal Newman (6-3) (NR)…This team was almost forgotten when they lost to Santa Rosa two weeks ago 11-0. Not forgotten anymore, as they defeated Rancho Cotate 3-1 last week to get back into things.  Because of a scheduling conflict, that was the only game they played.   They still have two games left with Windsor and also have a game with Maria Carrillo this week.

No. 8 Lower Lake (10-3) (8)…Missed by one out of getting huge win over Cloverdale.   The next day they defeated Kelseyville 12-8.  Lower Lake is averaging nearly 10 runs a game.   Have three road games in four days this week, two of them league games.  The first against Middletown (2-1) and after a non-league game at Arbuckle, they go to Fort Bragg (3-0).

No. 9 Windsor (9-3) (4)…Took a brutal loss to Casa Grande.   A four run sixth gave the Gauchos an 8-5 win for their first NBL win and Windsor’s first NBL loss.   Has a chance to make up for it this week with games against Maria Carrillo and Rancho Cotate.

No. 10 Sonoma Valley (7-8) (9)…Barely hangs on after 1-2 week.  After losing a heartbreaking nine inning game to Petaluma, they rebounded with a win over Piner before wrapping up the week with disappointing 11-2 loss to Analy.  They get another shot at Analy on Thursday.