RANKINGS: OUTSIDE OF ONE CHOICE—A MESS 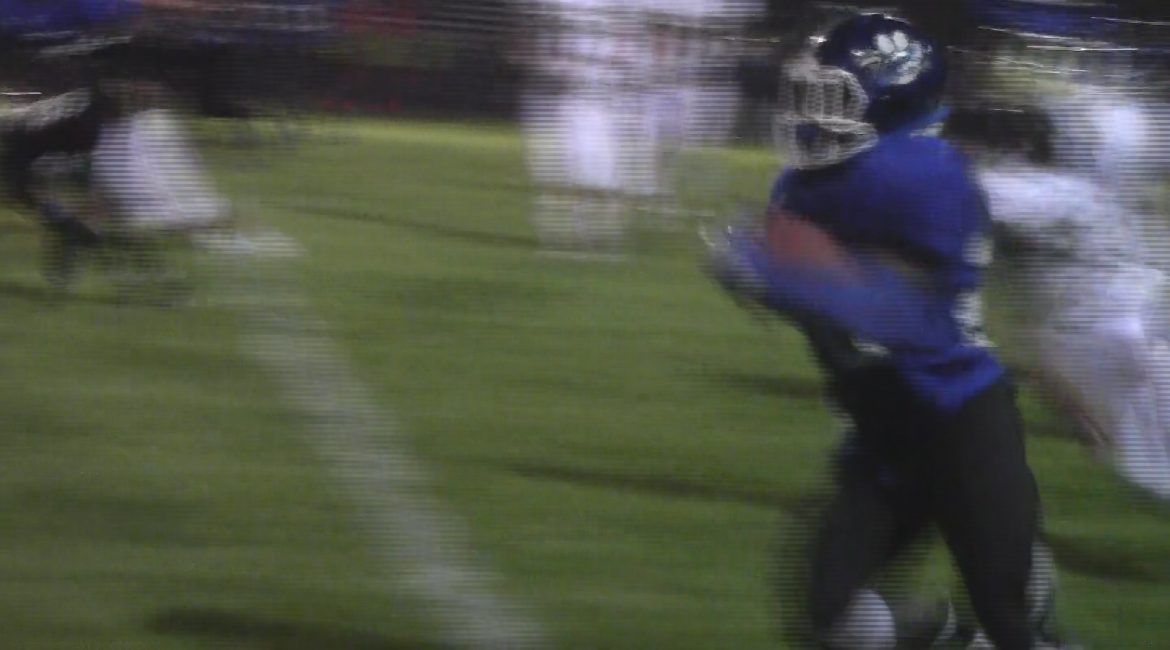 As Friday Night was playing out I was dreading this moment.
As Friday Night was playing out I was thinking that the weekly rankings were going to be a mess.
The first two weeks were an example of the phrase of, “Why they play the games”.
The week before the season started I posted the pre-season power ratings.  As I noted, I’m not sure how you can have pre-season power rankings, but these are what they were before any game was played.
No.1 Casa Grande
No. 2 Cardinal Newman
No. 3 Montgomery
No. 4 Analy
No. 5 Rancho Cotate
No. 6 Maria Carrillo
No. 7 Middletown
No. 8 Healdsburg
No. 9 St. Helena
No. 10 Piner
Two weeks later they (some teams have only played one game) they look like this:
No. 1 Analy
No. 2 Cardinal Newman
No. 3 Windsor
No. 4 Montgomery
No. 5 Casa Grande
No. 6 Maria Carrillo
No. 7 Rancho Cotate
No. 8 St. Helena
No. 9 Middletown
No.10 Healdsburg
So in two weeks only one team is where they were two weeks ago and that is Cardinal Newman who was at No. 2 then and is No. 2 now.  The biggest jump is Windsor, who wasn’t even mentioned two weeks ago, and is No. 3 this week.
The weekly rankings here at YNS365.com has very little to do with the power rankings, but has to do with what happens on the field.
This is the problem because of what has happened on the field.  The record of the YSN365.com Pre-season Top Ten is 6-10.   One team is 2-0 and five other haven’t won a game, although three of them have only played once.
Last week’s top ten went 3-6, with one team having a bye.
So you can see the problem.
Another thing different about the rankings here is they combined the so called Big and Small Schools.   That is because some of the so called big schools are in the same division as the Small.  Really the only traditional Big Schools that don’t match with the traditional Small Schools are most teams in the NBL.  Everyone else can be thrown in a hat.  In some sports the NBL and NCL (Big and Small traditionally) collide in the playoffs.
I don’t get ridiculous with the real Small schools and it would take a special team to be No. 1 (example:  Cloverdale Basketball early 80’s), but really the way things are set up now, some schools are going to be missed.  Obviously the small schools don’t have the schedule as some of the large schools, but in some cases (not all) record trumps schedule.
We do get comments about that.  One fan suggested instead of calling it rankings, call it the favorites list.
Whatever you want to call it, here it is and remember this is just for conversation and added enjoyment for the fans to talk about.  Unlike others, the YSN365.com rankings will not decide what happens on the field.
Here we go, wish us luck and enjoy..
No. 1 Analy (2-0) (Last Week 1)…This is easy enough.  They were No. 1 in the pre-season rankings, No. 1 after the first week now and have outscored opponents 95-21 so they are still No. 1 now.   The strength of schedule has taken a hit then what was thought two weeks ago, but all systems are go for the Tigers.
No. 2 Windsor (2-0) (4)…Two weeks ago they weren’t on the radar.  They are now.  A couple words of warning.   Power rating wise, the pre-league schedule looked as tough as any team in the area.   Then games are played and the two teams they have played are a combined 0-4.
No. 3 Cardinal Newman (1-1) (2)…This is where it gets challenging. You get into teams that have lost and have to decide if they deserve to be higher than a team that won because its schedule seems tougher.   Cardinal Newman has its usual challenging per-league schedule and have another tough one this Saturday when they host Clayton Valley Charter.
No. 4 Rancho Cotate (0-1) (3)…One team showed up for the Cougars in the opener and that was the offense.  It looks as good as advertised.  If the defense catches up with the offense or comes close, look out.
No. 5 Maria Carrillo (1-1)(5)…They aren’t the first team to get beat like that by Analy and they won’t be the last.
No. 6 Cloverdale (2-0) (10)…This is where some will say that it doesn’t make sense.  This is a small school with not one of the strongest schedules.  But they have gone on the road in back to back games and came away with one sided wins.
No. 7 St Helena (1-0) (HM)…Another small school. This one has been very good the last few seasons.   They have also got a nice rivalry with Healdsburg going.   That was a nice road win to start the season.
No. 8 Montgomery (0-1) (8)…With what most of the NBL did last weekend this was a good week to have off.  The reward is a trip to 2-0 Dublin, followed by a home game with Analy.
No. 9 El Molino (2-0) (HM)…The only SCL team that is 2-0 besides Analy.  The schedule won’t scare anyone, but two one sided wins gets them here.
No. 10 Casa Grande (0-2) (7)…A brutal schedule before getting to league play.   They don’t look like the Casa Grande team that we have known and are barely hanging on to top ten spot.  It doesn’t get any easier this week.
HONORABLE MENTION…Healdsburg, Piner, Tomales
PLAYER OF THE WEEK
Kaylor Sullivan, Fort Bragg…He is off to quite a start.   He went 18 of 26 for 281 yards and threw eight touchdowns.  He did that all in the first half as Fort Bragg defeated Encina Prep 55-0.  In the opener, a 46-36 loss to McKinleyville, he threw for 466 yards and two touchdowns.
PLAYER OF THE WEEK NOTES
Sometimes the stats from the weekend aren’t complete. I search for something that might be missed.  It will be acknowledged.   Sullivan is an example of that. Passing for 466 yards would be player of the week most weeks and probably should have been in Week One.
If you have a player of the week nominee, email me.
My email address is jacpasquini@comcast.net