RECAP: ANOTHER CHANGE AT THE TOP OF THE SCL BOYS RACE 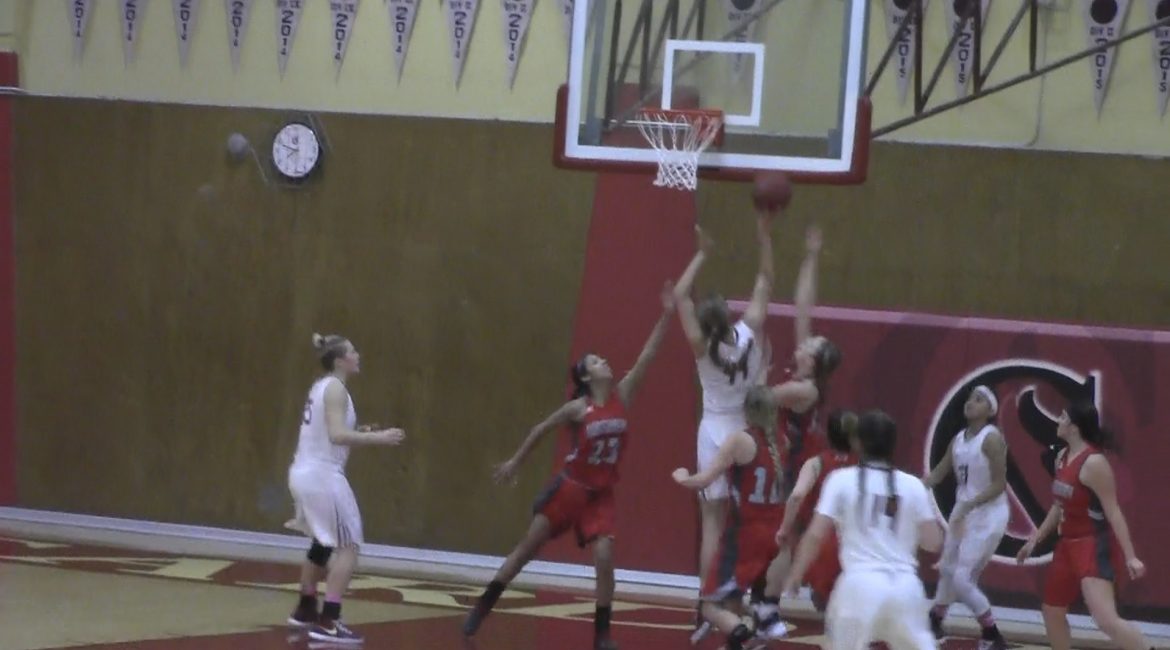 This week we are seeing a version of the SCL Post Season tournament. The semi-final games were on Wednesday and the championship game on Friday.
No. 2 Analy and No. 5 Petaluma won their showdown games on Wednesday and that sets up a game for first place on Friday in Petaluma.
Analy got off to a big start and then held off No. 8 Healdsburg 60-53. Analy had a 20 point lead in the first half. The two teams combined for 52 points in the fourth quarter. Nick Fujii hit five 3’s on his way to a game and season high 26 points. It is the second time in three games that the senior has hit five 3’s in a game.

Meanwhile Drake Paretti and Ryan Perez combined for 21 points as Petaluma beat Piner 44-35. A 9-2 run in the third quarter gave Petaluma control of the game.
Petaluma has now won five straight and is 15-7 on the season. The 15 wins are the most they have won in the Max Preps era. Petaluma will also finish over .500 for the first time since 2005.
Analy is 16-7 on the season and both teams are 7-2 in league play, which is a half-game ahead of Piner who drops to 7-3.
The Analy-Petaluma game is Friday at 7:30 in Petaluma. On January 14th, Analy won the first meeting 56-44.
In the other game, Jordan Kerkvilet scored 18 points as El Molino rallied for a 51-46 win over Elsie Allen.
It is El Molino’s first league win since the final game of 2013 and it snapped a twenty game SCL losing streak.


CARDINAL NEWMAN CLINCHES THEIR TIE
Lauren Walker scored 20 points and pulled down nine rebounds, as No. 1 Cardinal Newman defeated Ukiah 76-38. They have now won six straight and are 19-4 on the season.
Cardinal Newman now has a three game lead over Santa Rosa with three to go. The Cardinals can wrap up their third straight and second out right NBL championship with a win at Maria Carrillo on Friday Night.
Cardinal Newman has now won thirty two straight North Bay League games dating back to 2014.
SCL GIRLS TURN TONIGHT
No. 10 Healdsburg hosts No. 6 Analy in an important game in the SCL Girls race. Analy at 7-1, goes into the night a half game behind No. 3 Sonoma Valley. Healdsburg goes in at 6-2. Analy won the first meeting between the two 41-40 in overtime.
Sonoma Valley is 8-1 and has the league bye.
My email address is jacpasquini@comcast.net
Share