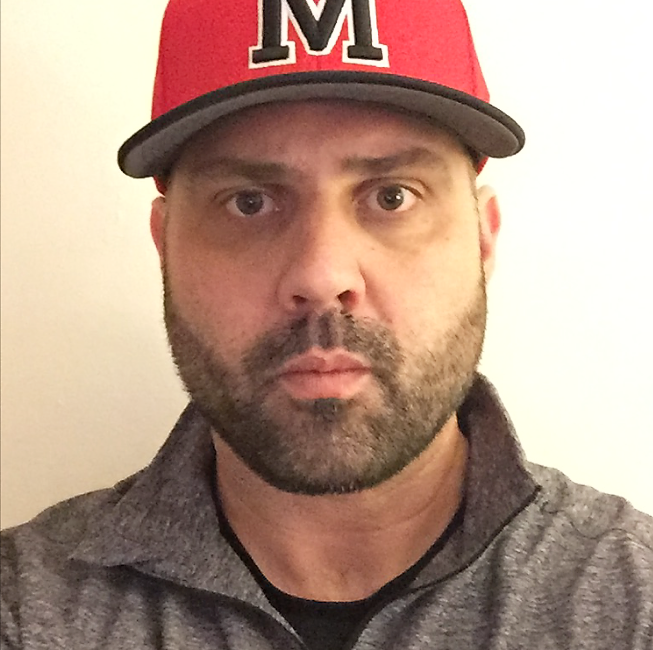 Santa Rosa City Schools and Montgomery High School have voted to hire Tony Keefer as the Vikings next football coach. The hire comes after an 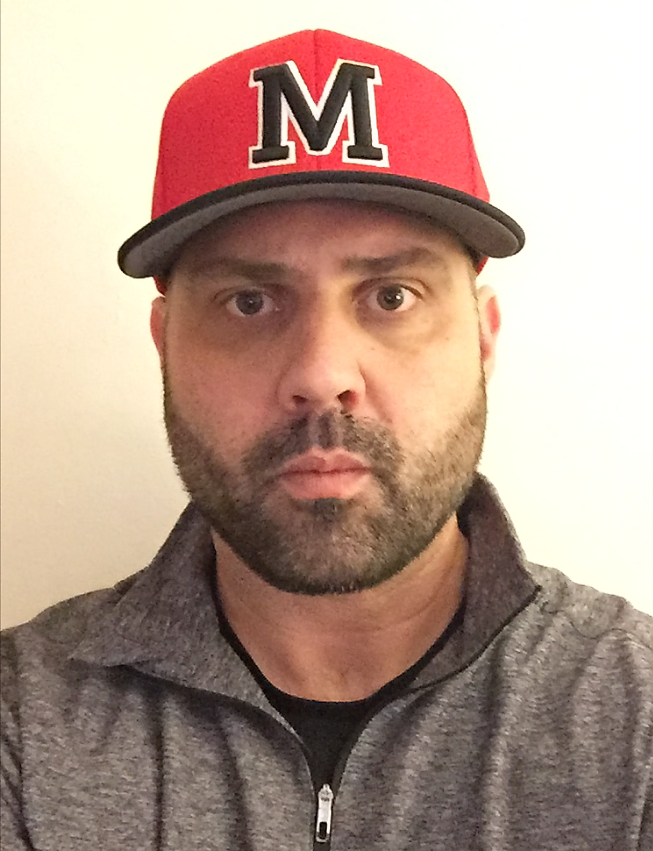 extensive two month search and interview process by Montgomery. The process resulted in considerable interest from many candidates.
Tony was a former star quarterback at both Cardinal Newman and Santa Rosa J.C. He was an All-Conference and All-American player at SRJC and a current member of the Bear Cub Hall of Fame. After his record setting career with SRJC, Tony received a full scholarship to play QB at Northern Arizona University.
Tony’s coaching experience began as the College of Marin offensive coordinator. He then over as head football coach for a struggling Tamalpais High School football program. In just two years Tony turned the Hawks program around and in 2008 led them to their first playoff appearance in 14 years. After coaching at Tamalpais Tony went on to coach at Santa Rosa High school before deciding to give coaching a break and focus on starting a family.

Tony checked the box on each of the categories Montgomery was looking for in their next football coach. Tony has an excellent academic game plan and stresses the importance of holding players accountable both on and off the field. He has experience making a high school football program successful and is well connected with the Santa Rosa and Montgomery Community.

“I am really excited to be back in the community where I grew up- Bennett Valley, with a chance to build on the past success and tradition of Montgomery Football.   Our players will be accountable in the classroom,  the community and on the field, and all three phasses are equally important.”  Keefer said.

In the football community, Tony is much respected for his knowledge of offensive/defensive football schemes and brings with him and impressive staff of assistant coaches to help support all MHS football players.
Montgomery Vikings are excited to welcome Tony Keefer as a member of their Viking coaching staff.