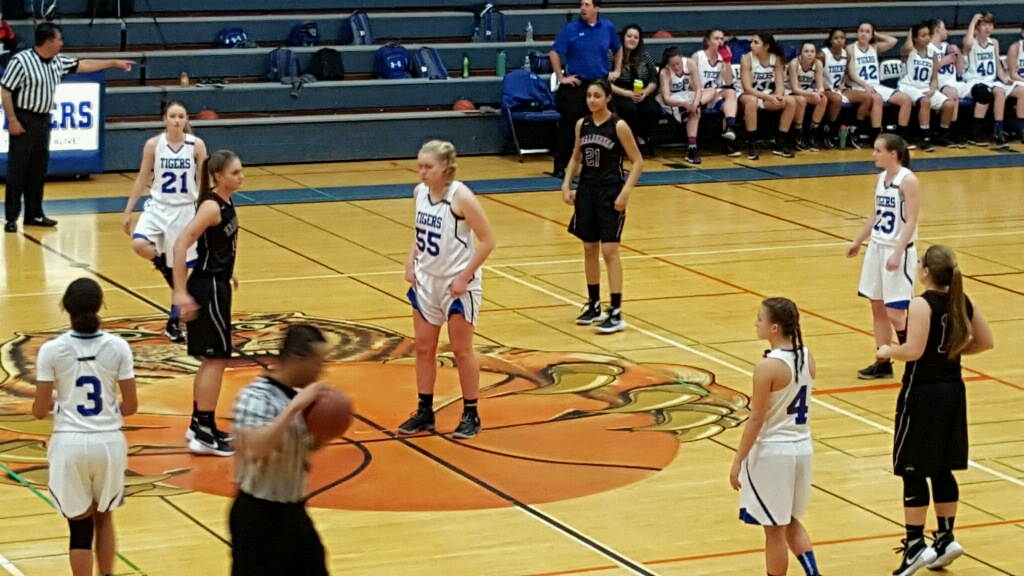 The battle for the lead in the Sonoma County League Girls race between Analy and Healdsburg won’t go down as a thing of beauty. The two teams combined for 46 turnovers. Twice there was over three minute stretches without a point. But what it lacked in beauty, it made up for in suspense and tension at double the value, with the game going into overtime.