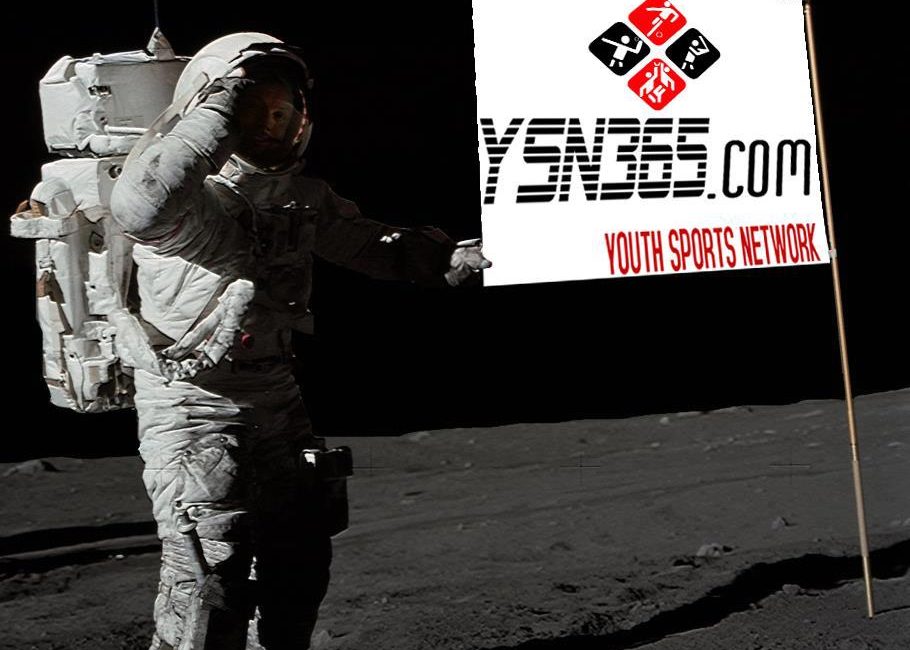 With baseball in the air, there will be an All Star Basketball Double Header this weekend.

The Boys game will feature senior players from the NCL I, NCL II, NCL III and Small School Bridge Leagues.

The Girls game will feature Senior NCL I, II, III players and also feature players from the large school NBL and SCL leagues, which did not hold a Girls All Star Game in conjunction with the Boys game that was previously held.

There is still space available for additional NBL and SCL Seniors in the Girls Game.  Interested players that received All League Honors contact contact Ted Nelson at 707-526-0344 or email nelsons565@yahoo.com.

Before the games there will be a lunch for the players and coaches, and a short practice sessions for each team.
The games are being sponsored by Chevron Oilstop Drive Thru Oil Change.

The North Coast Official Association has volunteered the time to officiate these games.