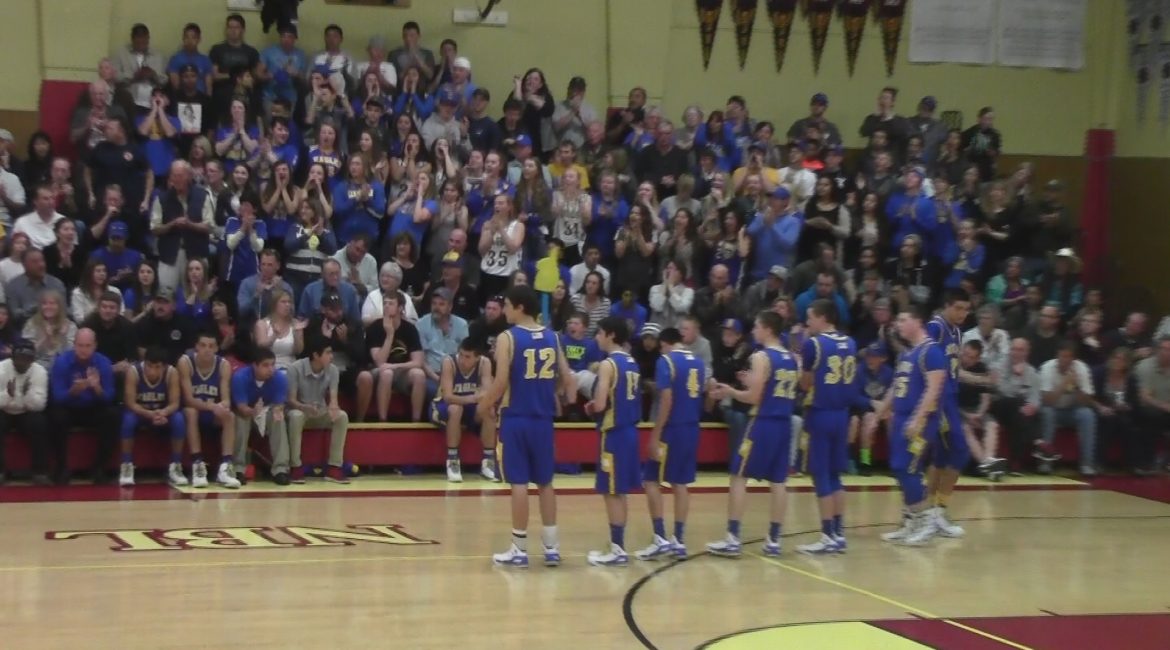 The annual senior All Star game from the NCL World is this Saturday June 27th at Rincon Valley Christian High School. The game is sponsored by Oil Stop-Chevron Drive Thru Oil Change.
The game also includes members of the Small School Bridge School League. The league champion was Archbishop Hannah, who has three members on the team, including All Empire Small School Player of the Year Armani Perry.
The game also includes players from the champions of all the NCL leagues and NCL I Most Valuable Player John McMillan of Cloverdale.
The Girls version of the game has been cancelled. The plan is to resume the game in 2016. The tipoff for the Boys game will be at 7 pm.
My email address is jacpasquini@comcast.net
Share