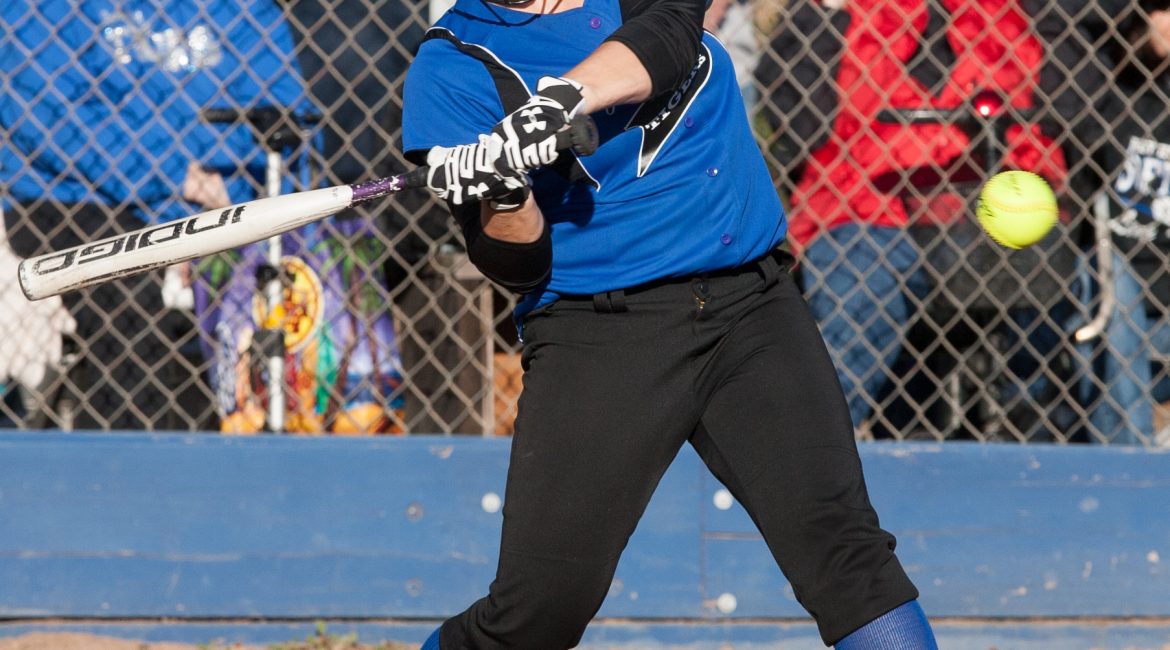 In the baseball rankings, I mentioned the regional rankings at prep2prep.com, and how well the local teams were doing.  The softball rankings at the same website are more normal for the local area, which means there is a mention, but not in the top ten.

Last week, Rancho Cotate was actually rated higher in that rankings than Petaluma.  That changed this week with Petaluma at No. 18, which is one ahead of Rancho Cotate.  They are the only two local teams in the rankings.
This is the third YSN rankings, and as has been with the first two, it is Petaluma-Rancho Cotate, in that order, at the top. The two teams used to meet each other, but aren’t on the schedule this season, so head to head isn’t going to decide No. 1.
Both teams are in Division 2 and in the power rankings, Petaluma is No. 4 and Rancho Cotate is at No. 6.
Those rankings are for your playoff consideration.  Still some work to do before we get to that.
No. 1 Petaluma (11-2) (Last week No. 1) …They only had a one game week.  That will be made up for with three games in three days.  Early in the race, but already the only team left undefeated.
No. 2 Rancho Cotate (10-2) (2) … In a tournament in Antioch, they took three of four.  The final win over Northgate was a good one.  The loss was to College Park, who is a Division 1 team.
No. 3 Ukiah (8-4) (3) …The winning streak is now four.  They have scored in double figures in all four games and are averaging over nine runs a game.
No. 4 Cloverdale (4) (8-3)…Has started the defense of its NCL I championship with three wins, outscoring opponents 19-0.
No. 5 Analy (6) (7-8)…Had one game week and what a game it was.  They rallied from a 7-0 deficit to beat Healdsburg 17-7.
No. 6 Maria Carrillo (NR) (4-7)…They have been punished long enough for the 0-7 start.  Some amazing wins to start league play 4-0.
No. 7 Montgomery (7) (7-6)…The Vikings had a week that wasn’t good for the nerves, with both games going nine innings.  In The first they scored three in the seventh to defeat Cardinal Newman 6-5.  The second was the 19-18 loss to Maria Carrillo.
No. 8 Lower Lake (8) (9-2)…The winning streak is now six and in two wins to start the league race they have outscored opponents 22-2.  They are averaging over ten runs a game.
No. 9 Cardinal Newman (7) (5-4)…It was a rough week, which they started out being the victim of the Montgomery rally.  That was followed up by one bad inning in a loss to Ukiah.
No. 10 Upper Lake (10) (7-2)…Hasn’t played a game since February 25th.  Welcome back to action with a home game against St. Vincent, who hasn’t lost a league game since 2011.  This is the same line as last week.  The St. Vincent game is this Tuesday, not last.
POWER RANKINGS
No. 1 Petaluma
No. 2 Rancho Cotate
No. 3 Ukiah
No. 4 Cloverdale
No. 5 Lower Lake
No. 6 Analy
No. 7 Montgomery
No. 8 Casa Grande
No. 9 Cardinal Newman
No. 10 Maria Carrillo
THIS WEEK
NORTH BAY LEAGUE
Two undefeated teams left.  Those two teams meet on Thursday when Rancho Cotate travels to Maria Carrillo.  Before that, they each have road games on Tuesday, Maria Carrillo at Ukiah and Rancho Cotate at Montgomery.
Ukiah has one league loss; every other team has at least two.
SONOMA COUNTY LEAGUE
The most any teams have played in league is three, and only Petaluma is the only team undefeated at 2-0.  Petaluma has home games on Tuesday, Wednesday and Thursday against Piner, Healdsburg and Analy.  All three of those teams go into week with one league loss.
NCL I
There is a countdown of sorts to the first Cloverdale-Lower Lake game.  They are the only teams left undefeated in league play.  There is a little wait for that as each team has four games before they meet at Lower Lake on April 28th.
In the power rankings, Cloverdale and Lower Lake are No. 4 and 5 in Division 4.
NCL II
The league still hasn’t played its first league game. That changes this week.
My email address is jacpasquini@comcast.net