SOFTBALL TEAM TRIES TO FINISH OFF GOOD WEEKEND AT SRJC 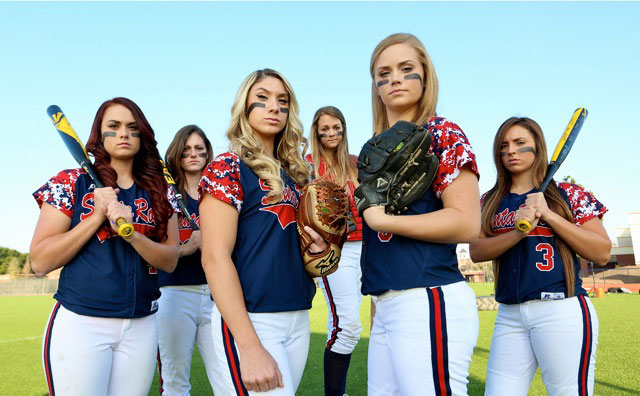 It was a pretty good day at SRJC on Saturday.   Now the Softball team will try to finish off the weekend today (Sunday).

The SRJC Softball team hadn’t made the state playoffs in a decade.   Despite that, they had the dramatic thing down.  A two out, two run homer by Courtnie Morton snagged victory from the jaws of defeat and gave SRJC a 5-4 win over San Jose.   The Bear Cubs take a 1-0 lead in the best of three series.  The series resumes on Sunday with Game 2 at noon and Game 3 will be played after in necessary.

The homer by Morton, who went to Rancho Cotate, was her first of the season.

If the softball team wants to avoid coming into the day with too much confidence, all they have to do is look at the baseball team.   They went into Saturday in the same situation as the San Jose softball team does today and they are moving off to the second round.

They needed to sweep a doubleheader from San Mateo on Saturday and they did it.

The baseball team had some suspense themselves, especially in the first game.   They were four outs away from elimination, when they scored three unearned run in the eight, after two were out to take a 6-4 win.   Two San Mateo errors with the two outs scored the three runs.

That wasn’t the end of the suspense.   San Mateo had two runners on in the eighth and ninth innings but Anthony Bender, who went to Casa Grande, got out of each jam.   Bender pitched the last 6 2/3 innings to get the win and raise his record to 2-0.   He also has a team high seven saves.

In the second game, Weston Bryon(Casa Grande) had three hits including an RBI single in the fifth which gave SRJC the lead for good in a 4-2 win.   Brett Obranovich went 5 2/3 innings to get the win and raise his record to 8-1.   JJ Jamerson (Cardinal Newman) finished off the last 3 1/3 and picked up his first save of the season.

SRJC will host Cabrillo in a Best of Three series next weekend in round two.