SOME ACTION GOT IN ON WEDNESDAY 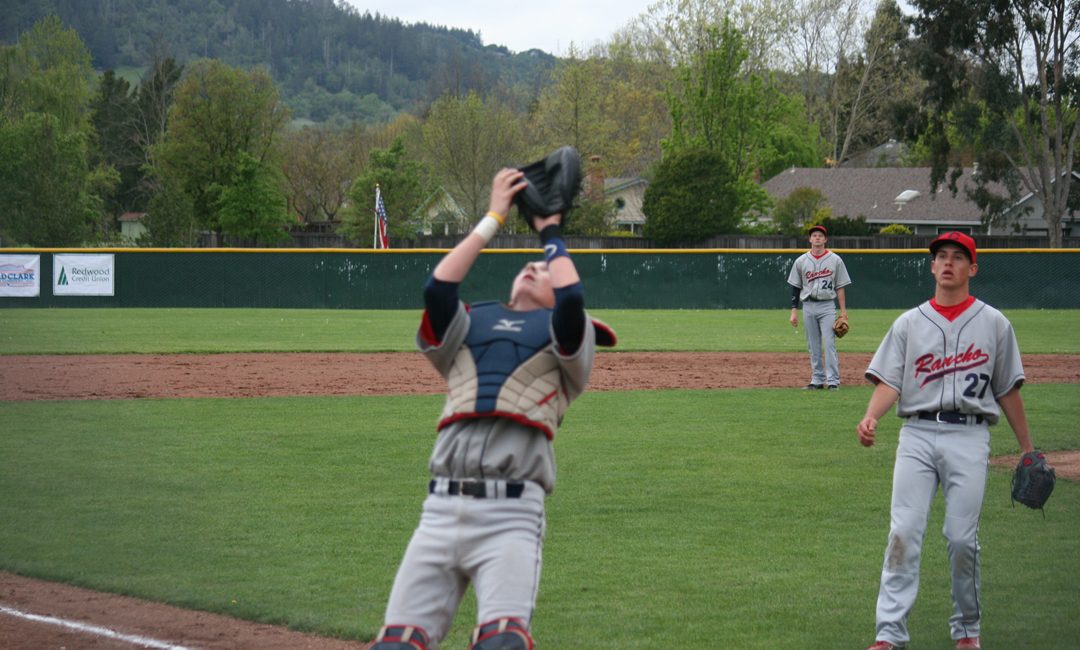 After washout Tuesday, not everything got washed out on Wednesday, but a big chunk of the schedule did.   Three of the four scheduled NBL games were postponed but some makeups from Tuesday got in.

If you wanted to make up for the rain out and keep track of two games at once there were two places that had both a Baseball and a Softball game going on.

One place was in Petaluma, which means both the No. 1 teams in the YSN365.com rankings were there and both won.

The baseball team won a pitching duel against Sonoma Valley 2-1.     Hunter Williams and Jimmy Flatt put on a show on the mound.   The two gave up a combined seven hits and none of the three runs were earned.

Petaluma is 9-3 overall and 2-0 in league play.    No. 4 Analy and No. 9 Piner still don’t have a league loss.   Analy had the league bye, so they weren’t hurt by the rain league wise, although they did have a non-league game with San Marin rained out.

Piner is 1-0 in league play and they will make up the Tuesday rained out home game with El Molino on Thursday.

For the Petaluma Softball team the weather turned just in time for them to get some major softball in.   First they got its make-up game from Tuesday in, taking a 16-0 win over Elsie Allen to raise its winning streak to seven, their overall record to 8-1 and its league record to 2-0.

That’s only the beginning of a busy week. Starting today Petaluma will be participating in the 20th Annual Livermore Stampede.  They are one of sixteen teams in the tournament, which is divided up into four groups and is a Round Robin format.

To say this isn’t an easy tournament is an understandment.  Petaluma is in Pool B.   The other three teams are all Division 1 schools and they are good Division 1 programs.  On Thursday they meet Heritage at 4:30 and then Pleasant Grove at 8:30.   On Friday they meet Monte Vista at 4 pm.

The only one of those three teams under .500 this season is Monte Vista who is 2-4.  They have finished over .500 the last four years.   Heritage is 5-2 and went 22-3 last season and Pleasant Grove is 9-3-1 and has won twenty games in three of the last four seasons.

There will be forty games in the next three days in Livermore.  Ten of the sixteen teams are Division 1 schools.   Poll C has four Division 1 teams that have a combined record of  29-3 and includes Arch Bishop Mitty, who in the power rankings is  No. 4 in the country.

The other place that had two games going on at once was at Santa Rosa.    The host school went 1-1 there.

The winning team was the Softball team, who defeated No. 10 Montgomery 11-6 in a game that through four and a half innings was a neat pitching duel.   A three run double by Johanna Peelan gave Santa Rosa a 5-0 lead in the fifth and opened the flood gates.   The Panthers added six in the sixth for an 11-2 lead and held on as Montgomery had the tying run on deck when the game ended.  Dania Bera missed by one out of getting the complete game win.

The game was a makeup from Tuesday and it was moved to Santa Rosa.

Rourke Theiller went five innings to get the win as Cardinal Newman goes to 6-5 overall and 2-0 in league play.   It was also there first of three straight days of games.   On Thursday they have a make-up game in Ukiah and then host Rancho Cotate on Friday.

The Cardinal Newman-Santa Rosa game was the only NBL game that was played.

Meanwhile they must have been thinking finally in Cloverdale as the No. 3 softball team played its first game in over two weeks.   Teanne Edens struck out nine as the Eagles defeated Willits 9-1. Edens is now five of five in complete games and Cloverdale is five for five in wins.

Cloverdale is at No. 8 Lower Lake on Friday.    Lower Lake had its first tester of the week with Clear Lake postponed.