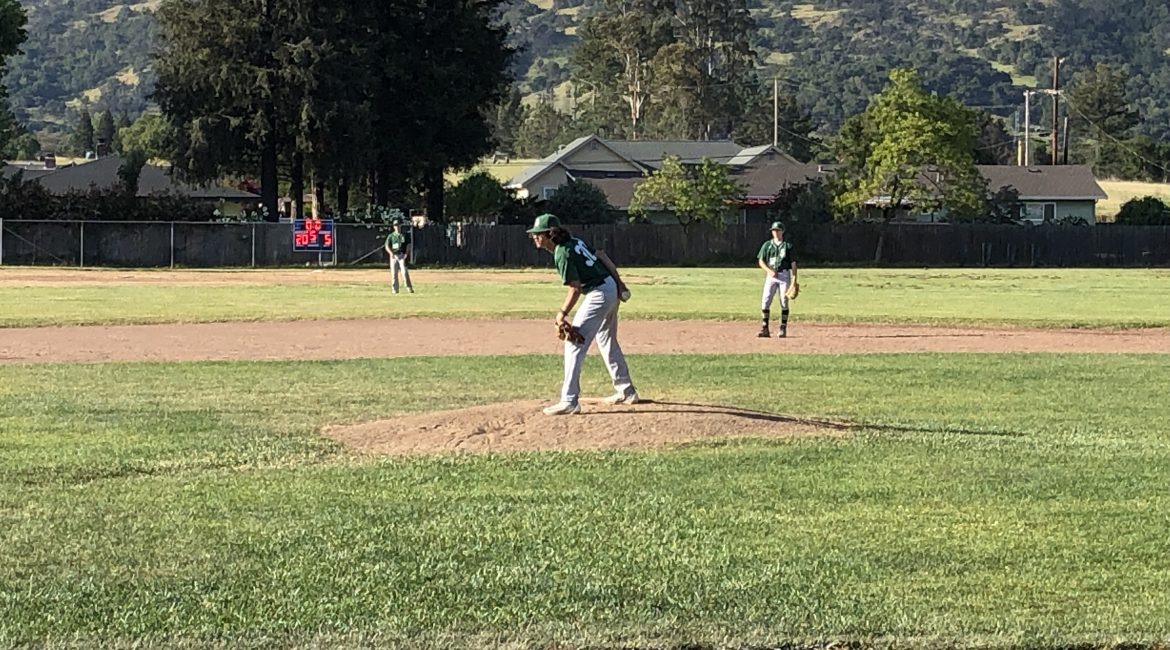 SANTA ROSA, CA – Sonoma Academy (Santa Rosa) slugged it’s way to a 21-6 victory over the Rincon Valley Christian Eagles on Friday, in Rincon Valley’s last baseball game ever as the school will be closing at the end of the month.

It didn’t take long for SA to get a base runner. Chance Colbert walked on four pitches to start the game. Colbert stole second and third before Colin Dewees was hit by a pitch. Ben Vogel reached on an error that brought them both home. Nathan Becker doubled, and Ben Weaver reached on another error that brought in Vogel and Becker and it was 4-0 early. Thomas Zelazny doubled to make it 5-0 before RVC had recorded an out.

Rincon Valley Christian (0-13, 0-13)  would respond, as after Josh Guy was hit by the pitch from Jordan Salmonsen, and then stole second, Nathan Phelps would single him home. Salmonsen would then strike out the side, ending the inning.

Weaver would drive in a run with a double to open it up to 12-1 in the third, as Salmonsen settled down on the mound. 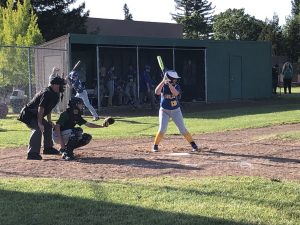 RBI Singles by Riku Gillman and Carrig Scully kept the route on in the 4th.

Rincon Valley Christian would fight back, as they would get guys on and would take advantage of two errors on SA. Guy would drive in another run with a single. Phelps and Brandon Mendoza would be the benefactors of those errors by reaching base, and runs scoring with them.

“Not our best game that we had played, but we pulled through.” said Sonoma Academy head coach Dave Cox.

Freshman Aaron Knuth would enter the game in the top of the 5th inning, and on the first pitch, hits a home run to deep left field, the first of his career to make it 18-5. The Coyotes would add three more runs in the inning.

Becker would give up one run in the 5th, before inducing a pop up to Guy to end the game.

Sonoma Academy will likely receive an NCS playoff berth in the D5 bracket.

“Everyone starts the playoffs 0-0, and it’s a new season. We have to be focused and ready to go by Tuesday.” Cox told his team after the game.

Rincon Valley Christian has played their final game ever as a school.