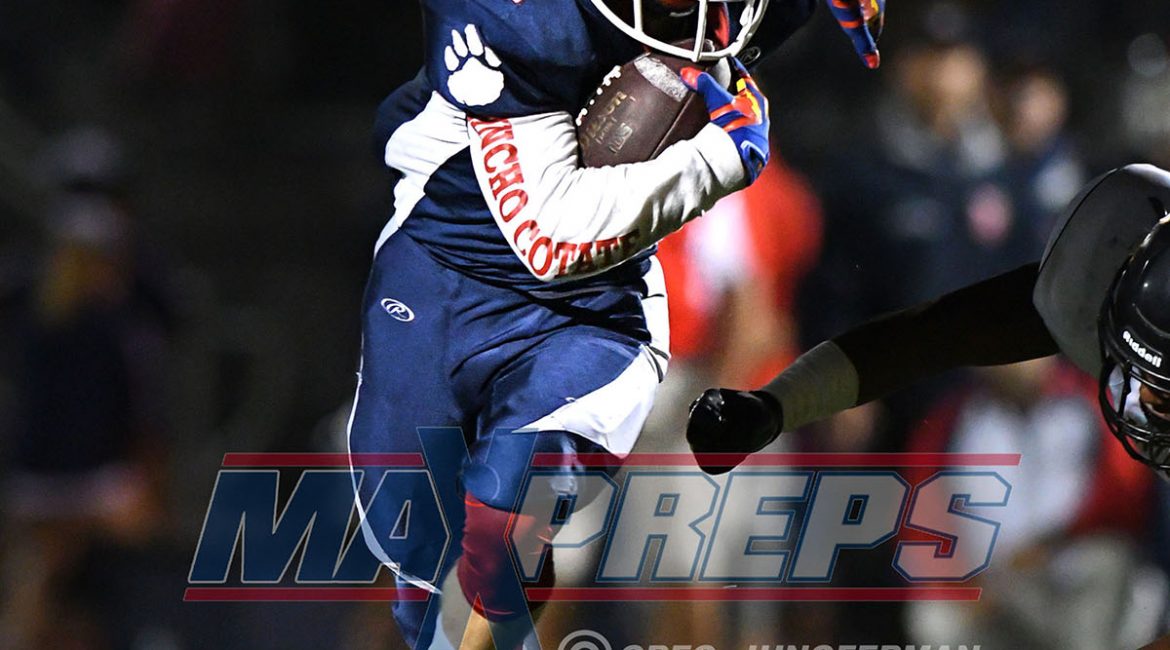 Football practices begin Monday, let’s preview what you’ll see this season.
Sonoma County League:
Analy still remains the favorite in the SCL. Why shouldn’t they? They’ve won the past 5 years running and a 32 game SCL winning streak. Analy has a new coach in James Foster, so the SCL and others in their non league schedule will see a different look. It looks like Brendan Medina may be getting the first team looks as of right now, but could obviously change in their 3 weeks prior to opening up against Maria Carrillo.Game to watch: Petaluma @ Analy on 9/22. This will be the tipping point on who controls their destiny for the league title.
Petaluma comes off a 7-4, (5-1) season. The Trojans are a sleeper pick for some to possibly upset Analy this year to open up league play. They do return first team OT and DE Luke Haggard. 2nd team QB Justin Wolbert is back and so is 2nd team outside linebacker Jacob Rollstin. Petaluma has a senior dominated team this year that should be competing at a high level. Game to watch: The Egg Bowl, Petaluma @ Casa Grande, 9/16. The game returns for this first time since 2011.


El Molino should be competitive with players like Jack Fricker and Jason Winamaki returning, 2 all league players. The Lions game to watch is 8/25, St. Bernards @ El Molino. What a way to open the season. They’ll welcome in a team that went to the NCS Championship last season in Division 4.
North Bay League
Defending NCS D4 Champion Cardinal Newman returns as the favorites to win the NBL this year. Beau Barrington will take over the OB duties this season and will have Chauncey LeBerthon back as well. Dino Kahaulelio will be back on the line for the Cardinals. Game to watch: Rancho Cotate vs Cardinal Newman, 11/4. This game should decide who wins the NBL
Rancho Cotate returns a plethora of talent. Among them are Jake Simmons, Logan Reese, Jalen Ward, and AJ Vallejos. The Cougars also have a new coach in Gehrig Hotaling. Rancho Cotate should be the most exciting team to watch in the county this season. Rancho also has an opportunity to upset Cardinal Newman for their league title. That will come on the last day of the season in Santa Rosa. Game to watch: Rancho Cotate @ Campolinodo, 9/15. The Cougars will travel to Bob Wilson Stadium to face the defending D2 State Champions.
Expect Windsor to still remain competitive in the tough NBL. Bas Osborn and Jorgen Sarganis headline the returners. The Jags game to watch is 10/6, Windsor @ Rancho Cotate. This will be their shot to make it a three team race for the NBL if they can pull one out on Cougar territory.
Share
Copyright (c) 2016 Splash.
Theme by StylemixThemes.