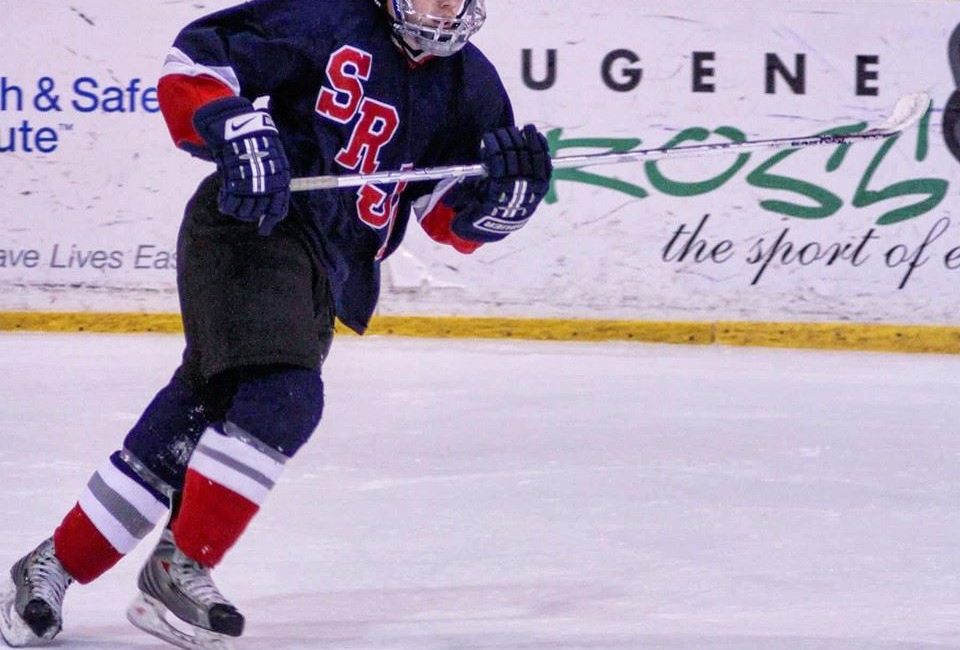 Under the tutelage of new President Jim Schrage, the PCHA is now home to eight DII teams from throughout California. Longstanding PCHA members UC Davis, Santa Rosa Junior College and San Francisco State University are joined this season by Santa Clara University, Cal Lutheran University, UC Santa Barbara, UC Santa Cruz and UC San Diego. Santa Clara, UCSB and UCSD are all former PCHA members.
With these new teams, the PCHA is now once again a California-wide league. Previously, the PCHA housed teams from both California and Arizona. After Cal State Northridge and Northern Arizona University departed on 2012, College of the Canyons was left as the only non-northern state club. It voluntarily withdrew that year to become an independent ACHA team. The PCHA reformed as a Northern-California only league the next season, preserving its history as the longest-running hockey club league in the nation.
Ushering the PCHA into this next era is Schrage, general manager of the College of the Canyons hockey team. He, and Santa Rosa Junior College Hockey General Manager Tom Billeter, was instrumental in restructuring the PCHA after years of working towards transitioning their respective clubs to ACHA Division II status. Until May 2016, the ACHA limited DII participation to only four-year universities. Schrage’s petition to the ACHA was carried forth by the Association’s Chief Executive and granted by league commissioners. This change allowed the PCHA to move up to DII status, putting it on the same level as every hockey program currently playing in the state.
“As the co-founder of the COC program, I have been involved with the PCHA for the past 15 years. We were once the premier hockey league in the nation, even having assisted the ACHA, sitting on its founding formation panel. Although the cost of being a lone D3 independent ultimately cost COC an opportunity to continue competing— having no program this season— it allowed me to focus on the goal set long ago of raising the league back to its deserved prominence, competing at a higher level, with teams representing the entire state of California,” Schrage said. “With the start of the 2016-17 season, we have succeeded in homologating hockey in California, and I’m blessed to have been able to be a part of the process, surrounded by persons of equal determination and vision, and to be able to witness a real-life dream come true.”
Schrage and Billeter, along with Secretary Spencer Votipka (Cal Lutheran) and Treasurer Gunther Schuler (UC Davis), have big plans for the league going forward. This leadership group are working towards growing the PCHA into an elite, competitive ACHA League. Several clubs are expected to join the PCHA in the future, including Schrage’s COC team.
With eight active teams, the league can once again host the PCHA championship tournament at the conclusion of the regular season. The league officially award the coveted Adams Cup to the victor of its four-team playoff tournament. In 2016, the cup was played for by the top two regular-season teams in a winner-takes-all style game. This tournament is expected back in February 2017.