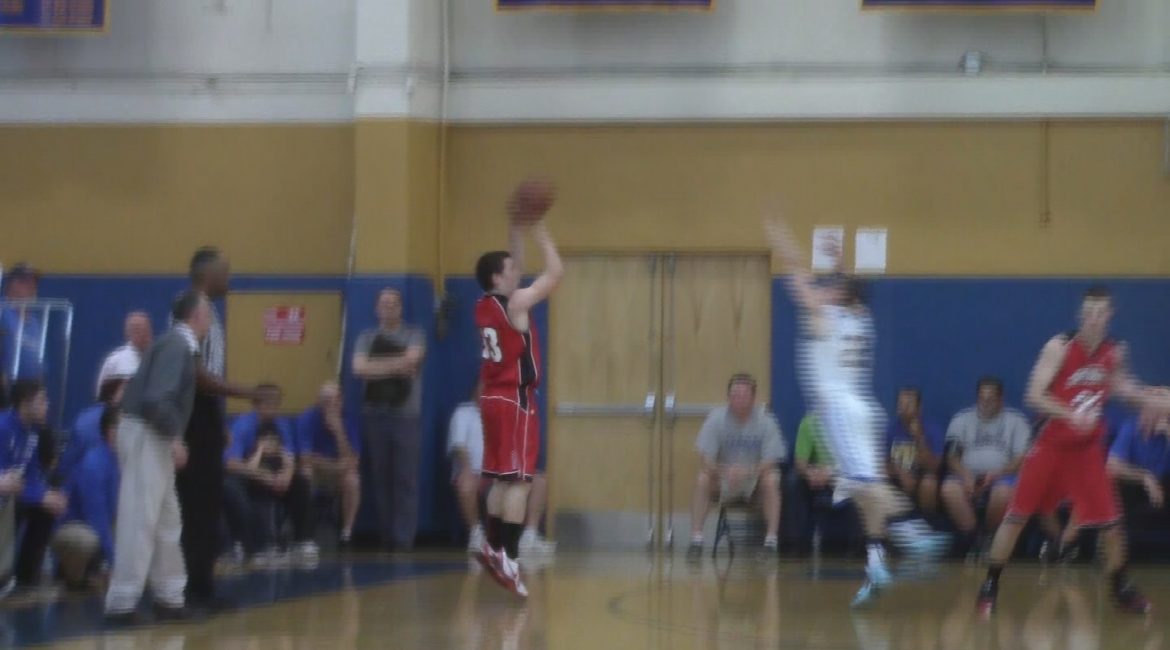 If one of your kids was on a high school basketball team, why don’t you take them out to restaurant of their choice to celebrate the fine year they had?   You would be a hero to them and you could toast and have a good time talking about the past season and the memories made and in the back of your mind you can thank them for not going to the NorCal or State Championship Game.

In the long run you will spend less on this meal and probably have a better time.

The next action is on Saturday and is being played at two different places.   The bigger schools and open division is being played at Sacramento’s Sleep Train Arena, the home of the Sacramento Kings NBA team.   The smaller schools (Division 4 and 5) don’t play at such a big place.  They are playing in the East Bay at American Canyon High School.  The following weekend, there will be twelve championship games with all of them in Sacramento.

The information explaining the events at the CIF website is 46 pages.   It has forms, forms and more forms along with rules, rules and more rules involving teams, coaches, cheerleaders and fans.

With the Nor Cal and State Finals moving to a pro arena, the price moves closer to Pro Territory.   For the games at Sleep Train, they have sections called King Row I and II which cost $45 and $40 each.  If you want courtside seats, (not sure what the difference is) they cost $20.   If you want normal seating, it will cost adults $16 and everyone else (Seniors, Kids with Student Body Cards, etc) $10.  That doesn’t include the $15 to park and wait till you see the prices for food.  That is Pro Pricing.

So doing the math for Mom, Dad, two kids, grandma and grandpa on both sides (guessing they would be Seniors and don’t forget to bring you ID), it costs over $100 to get into the game.

That is at Sleep Train.   Division 4 and 5 is at American Canyon High School in the East Bay.  Prices for those games is only $12 and $8 and for parking $5.   So you could get in for a lot less.

So enjoy that meal with the kids.

Just because it is expensive doesn’t mean I am not paying attention.  It doesn’t cost anything to look on the computer for results.

There are twenty four teams left in the Boys and Girls Nor Cal finals (six divisions).   Eleven of them are from the North Coast Section.   Eight of the ten championship games have a North Coast Section team in it and four of them are NCS vs. NCS.  It might be a good time to point out that there are four Sections in NorCal.  The most teams any other section has left is eight.  So if your disappointed you don’t get pay all that money to watch you kid play in the Saturday spectacle, you should know they were in the toughest spot.

In Division 1 Girls, two teams that Santa Rosa lost to in the playoffs met in the semi-final, with Berkeley edging Deer Valley 63-61.  Berkeley defeated Santa Rosa in the NCS Semi-Finals and Deer Valley did the same in a Nor Cal second round game.   Berkeley is trying to win the Nor Cal championship for second straight season, after losing in the NCS playoffs.

As this is being posted the first round of the NCAA Basketball tournament is coming to an end.   If you have been following it, you know that it has been fun to watch and most of the games, no matter the seeding hangs in the balance in the last five minutes.

It is a little different than the North Coast Section first round playoff isn’t it?