The 2013 High School Football Games of the Week…Maybe 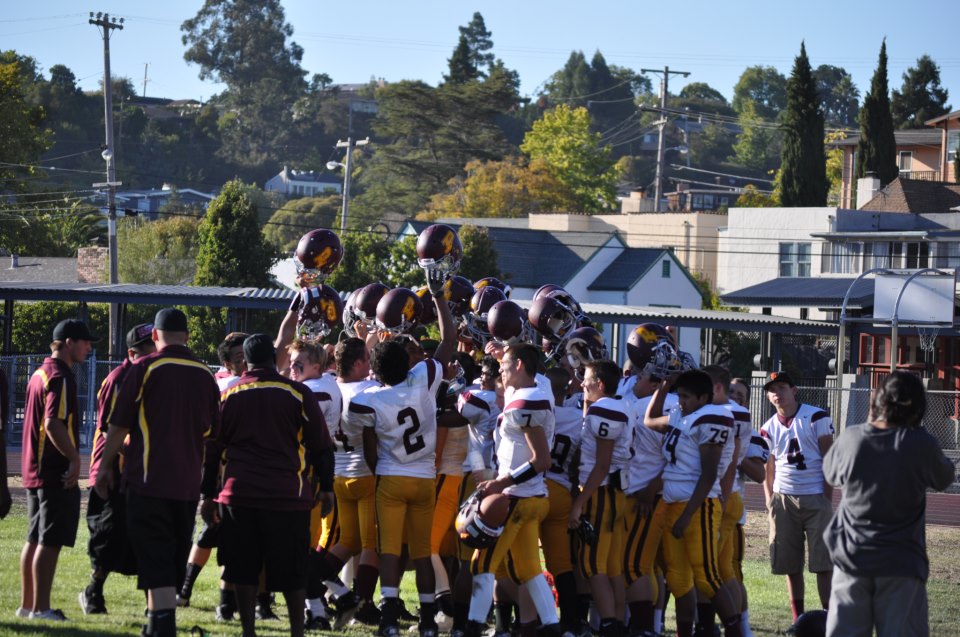 Trying to predict a game of the week throughout the whole season could be considered a waste of time.  The opinion of a game of the week could change at a moment’s notice.  One  game doesn’t go the way that the so called experts thought it would go or one team does things that people didn’t think they were capable would change everything.

It might be interested to see as the season plays out, how many of these games will really be considered the Game of the Week when we get to that week.

Why the first week of the regular season is called week 0 is anyone’s guess.  With most of the traditional games gone, this is a nice start to the high school football season.  It is the longest series in the area and also one of three NBL-SCL games.

If any early season game proves it can set a tone for things to come, this game did last year.

Both teams went into their section playoffs undefeated in 2012.

Analy is everyone’s favorite to win the SCL but if that doesn’t happen, the winner of this game could take the crown.

First NBL game that makes game of the week. You have a feeling there will be more.

These two teams decided the 2012 NCL I race with a classic.

No explanation needed for this one either

Week 11—Friday November 15th and November 16th…NCS Round One