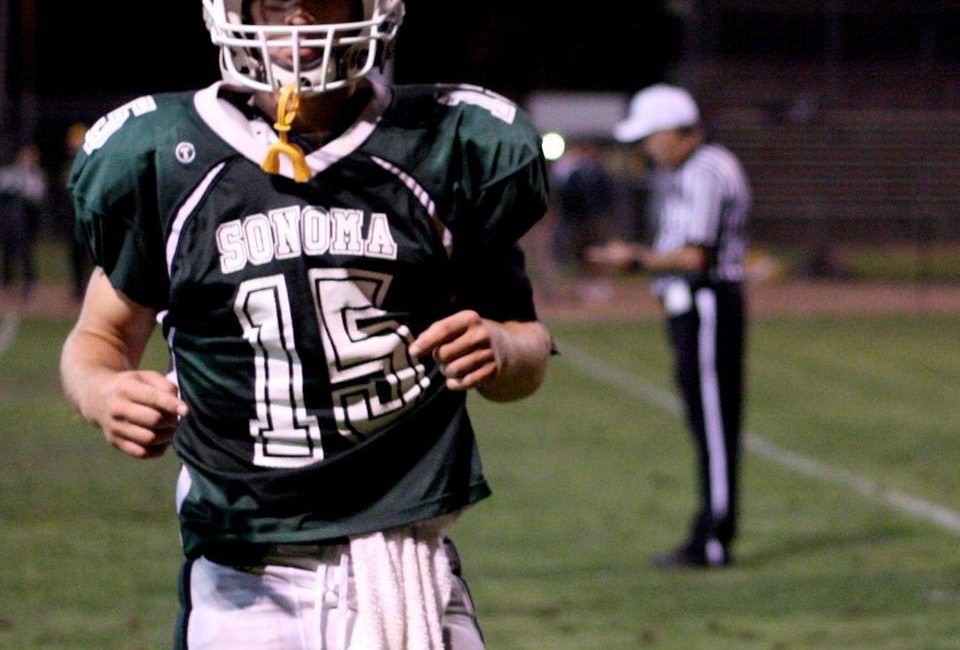 The 2013 high school football season begin this weekend with two game featuring teams from the North Bay League and the Sonoma County League meeting each other.

Don’t get used to seeing that.

After the two games this week, there is only one game left between the two leagues. That is next week when Analy goes to Maria Carrillo.

The NBL-SCL games used to be the main event of the game’s leading up to league action.    Over half the pre-league games were between North Bay and Sonoma County League teams.  Just five years ago five teams had as many games against the other league as they are all together this year.  Petaluma had four games against NBL teams.  This year this week game against Santa Rosa is the only one.

There were games like Montgomery-Sonoma Valley, Petaluma-Rancho Cotate and Casa-Montgomery.   Those games were usually good ones and more often than not a playoff preview.

After the thirteen NBL-SCL games in 2010, the number dropped to eight in 2011 and four in 2012 and it keeps dropping.  Gone are all three of the games mentioned above, at least in the pre-league portion.  Because of realignment the Casa-Montgomery is now an NBL game.

Realignment is one of the reasons that can be contributed to less NBL-SCL games.

The SCL doesn’t have many teams that would help you in that goal. Last season in the SCL went 8-20 in non-league games, with 4-0 of that by Analy.   .

The local matchups going away means we get to see more teams from the area.

Whether that is good or not depends on your point of view.