THE HONORS FOR THIS WEEK 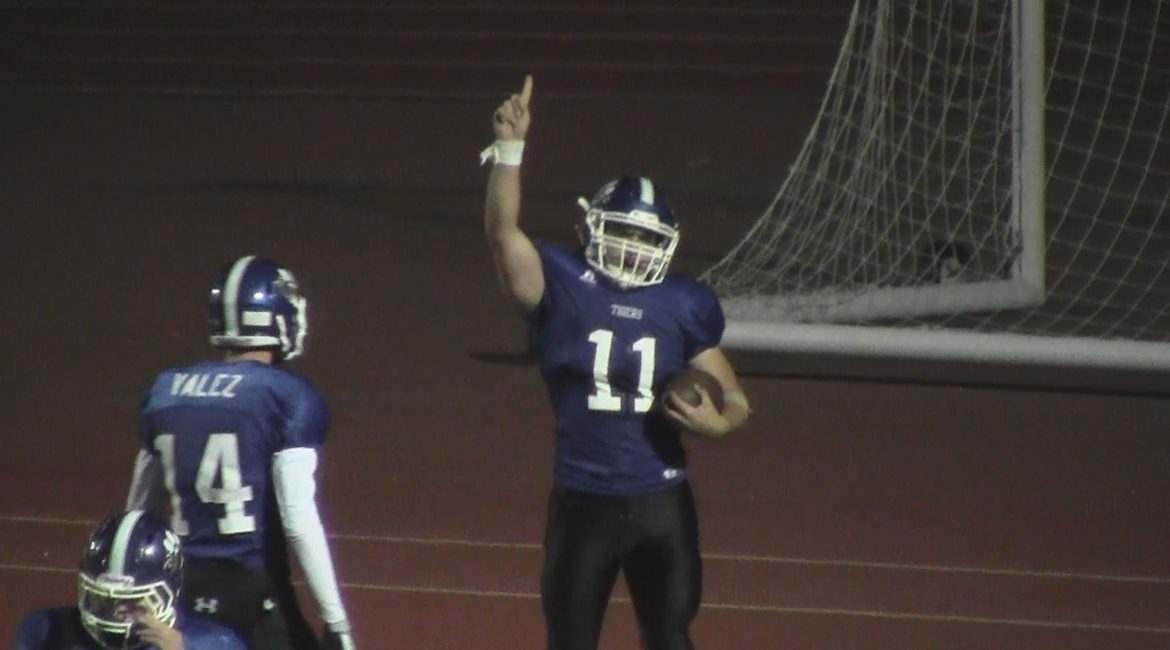 The transition from football to basketball is now complete.
If you are at an event and want to nominate somebody for the honors list, my information is below.


I keep my eyes open for anything that might make the list. With all the basketball games going on right now, I know I miss stuff.
The teams that put the stats on Max Preps have a better chance of getting my attention. You can help by getting my attention.
FOOTBALL
El Molino Football Team…Yes there season has been over for a while, but they get here for something bigger than football. As you probably remember, El Molino was scheduled to go to Middletown for its homecoming game. The Valley Fire cancelled that game. Instead of practicing for the next game, they pitched in. This week they were recognized with a Gold Award from the Sonoma County Board of Supervisors for their sportsmanship and fundraising efforts during the Fire. There won’t be a much better reason for a team to make this list (hopefully).
Jack Newman (Analy)…Passed for 326 yards and two touchdowns in the season ending 38-28 loss to Campolindo. He ended a fabulous season throwing for over 4,000 yards and 53 touchdown passes.
Isaac Kangas (Analy)…His overall numbers weren’t all that great, but he had one five minute segment in the second half in which he scored two touchdowns and had an interception. The segment started with Analy behind 31-7 and ended with it a 31-21 ballgame.
Michael Ortola (Cardinal Newman)…Rushed for 122 yards and two touchdowns in the 38-28 loss to Marin Catholic. His first touchdown was a 28 yard run, which came early in the fourth quarter.
BOYS BASKETBALL
Nick Pfann (Kelseyville)…Winning your own local holiday tournament is a big deal for the kids. It was even a bigger deal when Kelseyville won the 44th annual Stokes Tournament. It is the first time they have won it since 1986. Pfann was named Most Valuable Player, averaging over 21 points a game. He scored 23 points in a 63-51 win over Clear Lake in the championship game. Kelseyville coach Scott Conrad played on the last Kelseyville team that won this tournament.
Max De Leon (Clear Lake)…If Clear Lake would have won the Stokes championship game, De Leon would have been player of the tournament. He also averaged over 21, including a game high 28, which included seven 3’s, in the championship game.
Anthony Gallegos (Santa Rosa)…Scored 23 in a 54-46 loss to Liberty. He is averaging 22 a game in a 1-1 start for Santa Rosa. Santa Rosa will be in the Rose City Tournament at Cardinal Newman.
Landon Courtman (Healdsburg)…Averaged 18 points as Healdsburg went 2-1 in the Sutter Home Tournament in St. Helena, losing the championship game to John Swett. He started the tournament with 26 points in a 50-38 win over St. Helena. He also had double figures in rebounds all three games. Healdsburg host the REIBT for both the Boys and Girls this weekend.
Himansu Singh (Technology)…Hit eight 3’s for all his 24 points in a 56-54 overtime win over Summerfield Waldorf. Two of his three pointers came in the overtime, which was all the Technology scoring. The game put him over the 1,000 mark in his scoring career.
Ryan Hosford (Willits)…Went 12 of 17 from the field and scored 32 in a 65-37 win over Buckingham Center. Willits is in the REIBT tournament in Healdsburg.
GIRLS BASKETBALL.
Emily Codding (Santa Rosa)…Off to a super start averaging 15 points and 20 rebounds in the first four games of the season. She has had a double-double in all four games, scoring 20 points in one game and pulling down 20 rebounds in two others.
Reilani Peleti (Rancho Cotate)…The junior has scored in double figures in each game of a 5-0 start. She has also pulled down at least ten rebounds in three games. She is averaging 14.2 points a game and 9.0 rebounds.
Shayla Newman (Montgomery)…The sophomore is averaging 14.3 points and eight rebounds to help the Vikings off to a 3-1 start. She had a double-double in one game and missed by one rebound in another.
Sammy Caires, Katelyn Ferrell, Aleia Milano (Lower Lake)…All three are sophomores and all three are averaging over ten points a game. Caires is the leading scorer at 17.3. Another sophomore Elizabeth Ingalls is the team leading rebounder at nine a game. Lower Lake is off to a 3-1 start.
Natalie Karlsson (Upper Lake)…The junior is averaging over 23 points a game. She has scored at least twenty points in each of their first six games. Upper Lake is 4-2.
CROSS COUNTRY
Rylee Bowen (Sonoma Academy)…Won the Division 5 State Cross Country Championship. The sophomore is now two for two in state championships.
This is the second weekend of holiday tournaments.
On the local schedule:
Rose City at Cardinal Newman (BOYS)
REIBT at Healdsburg (BOYS AND GIRLS)
Cloverdale McMillan Invitational (BOYS)
SRJC Caren Franci Invitational (WOMAN)
My email address is jacpasquini@comcast.net
Share