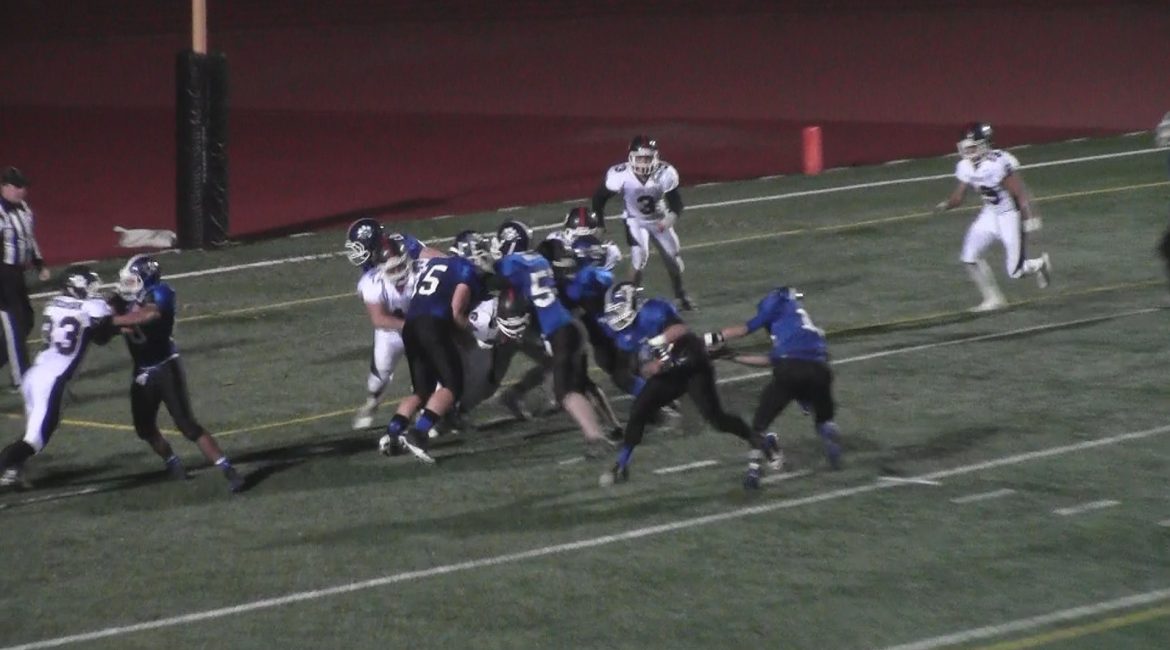 This past weekend we said good bye to the local high school of football season. The state playoffs will go on and on and on without any local teams.
This seemed to be a year of more controversy, especially on one subject. It seems appropriate that the last game of the season was Cardinal Newman and Marin Catholic. When they moved to Division 4 it caused the biggest controversy, maybe the biggest in years.
I made a comment in the preview of that game, they did nothing wrong, which they didn’t. There were some comments on in my inbox and at the article. Some of the comments at the articles were just plain rude. One guy’s comments were over the top and removed and he has been blocked from commenting again. Most of the comments in my in box were civil, which I appreciate.