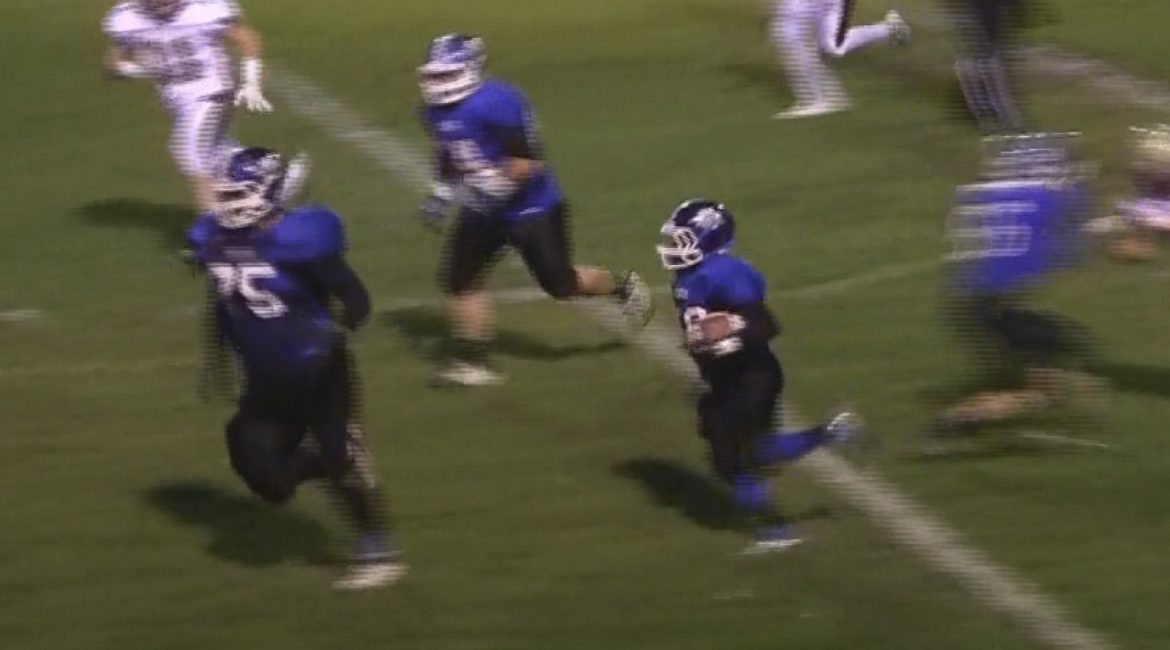 It is time to move to Stage Two of the High School Football season.  Stage 1 was the beginning of practice, which for most teams started on Monday, August 11th.  After nearly two weeks of workouts and working on the game against teammates, the teams get to hit another team for one day or night during scrimmage weekend.

Some of the match-ups would make for a pretty good regular season games or even playoff games.  Actually, one was a pretty good playoff game not too long ago.  That is Cardinal Newman and Marin Catholic, who meet Friday Afternoon in Marin County.   Both teams are annually a contender for a league championship, not to mention a section championship and that doesn’t appear to be any different this season. Since 2010, when Cardinal Newman starting playing in Division 3, it is usually a race between these two teams for the No. 1 seed and once the playoffs start, which one will win it.   Since 2009, Marin Catholic has been the No. 1 seed four of the five seasons and won two section championships.   Cardinal Newman won it all in 2010.  In 2012, the two teams met in the semi-finals with Marin Catholic taking a 42-37 win.  In that game, Marin Catholic rallied from two 17 point deficits to win the game.   The last was 31-14 midway through the third quarter.  The Marin Catholic quarterback that day was Jared Goff, who as a freshman, almost rewrote the record book for quarterbacks at the University of California.

Whatever division Rancho Cotate ends up in, if this was a regular season game, this would be a headline game that would have an effect on the local rankings.

Another NBL-SCL matchup is Piner at Casa Grande.   The two teams are coming off big years with Casa Grande, after a decade of dominating the SCL, winning its first championship in its second season in the NBL.

Meanwhile Piner continues the move toward respectability.    Actually they jumped past that, making the NCS playoffs and winning their first NCS playoff game in a decade.

Besides having in common that both teams had standout seasons, they have something else in common.   That is they both lost quarterbacks to graduation, quarterbacks that each passed for over 2,220 yards and 20 plus touchdowns.

There is one other NBL-SCL scrimmage which is Sonoma Valley at Santa Rosa.