THIS AND THAT: A GREAT DAY 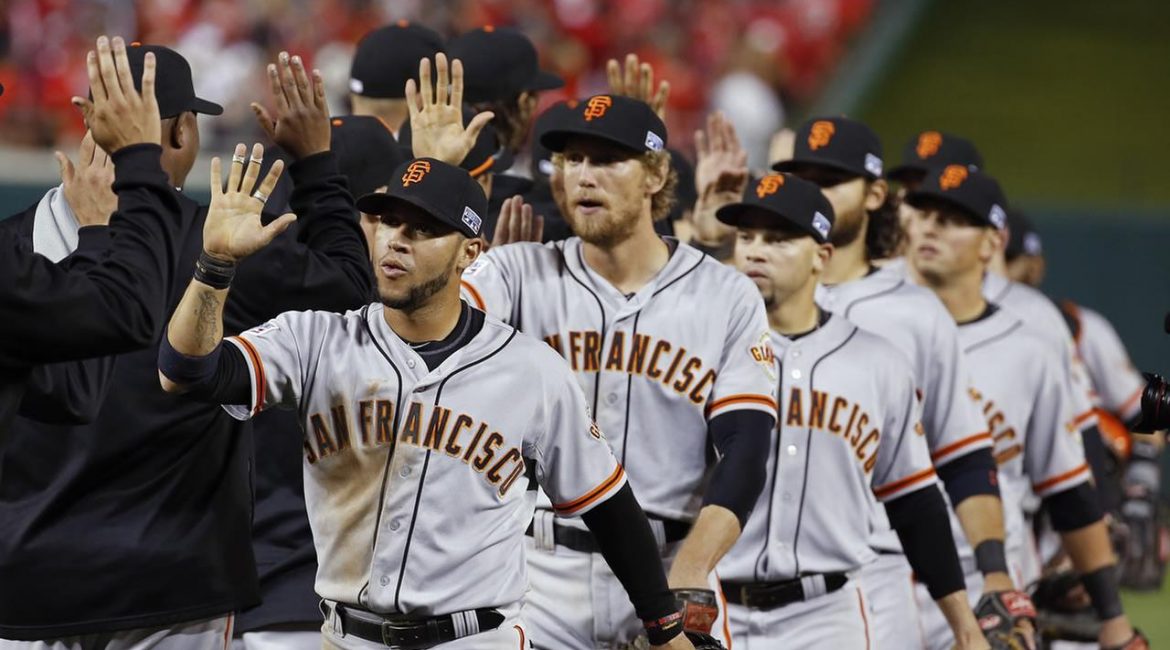 One of my pet peeves in sports is the use of the word great or greatest.   Announcers use terms like,”that was great” or “the greatest ever” too much.  If it was as great or the greatest as often as it is used, it would be normal.
At the beginning of a national sportscast late Saturday Night, the anchor started by saying, “this could have been one of the greatest days in sports history”.
In this case he might have been right and when he said it the day wasn’t over.
This isn’t talking about local games, in which there was couple of games that were about as far from great as you can get.  It was more about the national scene that had its share of local angles.
In a different part of life it would have been a great day to be a couch potato, even before you knew what a great day it would be.
There were 36 college football games scheduled to be on some television channel near you.  For me the couch potato stuff started at 12:30 for the Stanford-Notre Dame game, which turned out to be a greater disappointment than it was a great game.
Of course the center of the great Saturday was the great Giant game.
Who knew it would be that great?


I did already know I couldn’t be on the couch for all of that game because of my responsibility to the KSRO Game of the Week.  For the first time, I was happy that I have been exiled from the booth to the studio for the games this season.
The TV at the studio worked just fine.
The Saturday headlines this time of the year usually belong to college football and did they ever make some headlines.
Actually you got a preview of what kind of Saturday it would be on Thursday when No. 2 Oregon was defeated by Arizona 31-24.  That was the game that former Cardinal Newman great Scooby Wright made the great defensive play to clinch the game for the Wildcats.
That started a pattern that was followed on Saturday of great game after great game.  Four of the top eight teams in the country lost.  Three of them lost by six points or less.
Two of those games started at 12:30, and that isn’t counting the Stanford game.  At 2:30 the Giants game started. That was when, just in case, the batteries in the remote control needed to be changed.
I had to leave for KSRO at around 4 to prepare the studio for the broadcast.  That was about the time that the 12:30 games were ending.
No. 9 Notre Dame drove 70 yards in the last two minutes to defeat No. 14 Stanford 17-14.  Stanford is my favorite college team and that was the least interesting game that was going on at that time spot.  The weather got involved and really for the most part nothing was happening.  My heart was the only thing that kept me checking the game.  If Notre Dame was playing anyone else that game would have been basically ignored.
Ending at the same time were the two other games.
On one station, No. 11 Ole Miss was rallying to beat No. 3 Alabama 23-17, scoring the winning touchdown with under three minutes left.
On another station, No. 25 TCU scored the winning touchdown on a pick six and defeated No. 4 Oklahoma 37-33.
The Giants game was in the sixth inning.
The Pac 12 joined in the craziness.   At the same time that those three games were ending, over on the Pac 12 Network, Oregon State was holding off Colorado 36-31.  That was the most one sided game involving a Pac 12 team on the day.
It was 4:30 and it was already a special day in sports.  What was about to happen was going to move things into one of the greatest days status
In one of the 4:30 games No. 16 USC led Arizona State 34-25 with three minutes left.   Arizona State scored on a 73 yard touchdown play to get close and then hit a 46 yard Hail Mary on the last play to win it.
That happened not to long after the Giants had two outs with no one on, in the ninth, behind 1-0 and forced extra innings on the Pablo double that came this close to winning it.
Next up, the 7:30 games and they did their best to top the rest of the day
The SRJC game finally ended (that was a long game) which had something in common with the Giants game, it didn’t have the suspense.
I watched the bottom of the17th at the radio station and once that was safely in the books, headed home.
I couldn’t believe I was going home to watch the end of the Giant’s game.
I couldn’t believe it was the same day.
As I was pulling into the driveway, Belt hit his homer.   Now in a moment like that I can get a little excitable.
Okay I can get a lot excitable.
I let out a loud “YEAH,” as I was getting out of the car.  Inside my house my wife was watching the game.  She heard the loud YEAH and was wondering “What was that.”  The radio broadcast is quite a bit ahead of the TV so what happened on the radio hadn’t happened on TV.
Moments later she knew what the “YEAH” was for.  It was a great feeling.
The 7:30 games were going and the two main games were from the Pac-12.   In one, No. 8 UCLA was defeated by Arizona State 30-28.  The winning score came on a field goal in the last thirty seconds.
Not too long after that was the Sportscaster saying it was one of the greatest days in sports.
It wasn’t over.
It felt over, but it wasn’t over.
Then the score popped up on one of those tickers at the bottom of the screen.  It said in the fourth quarter…Washington State 54 California 52.  Actually it wasn’t the first time I notice that score.  It seemed to be changing every minute.
Of course, I had to watch the end of that game in which California ended up winning 60-59.
It was a game where the Washington State quarterback had a great game, throwing for a college record 754 yards.
It was a game that had three lead changes in the last eight minutes and there should have been one more.
The Washington State field goal kicker missed a kick from 19 yards as time ran out.
That is right, a 19 yard field goal.
Considering how long the Giant’s game went, it would have been more appropriate to be from 18.
My email address is jacpasquini@comcast.net