THIS AND THAT: BASEBALL, SOFTBALL UPDATE 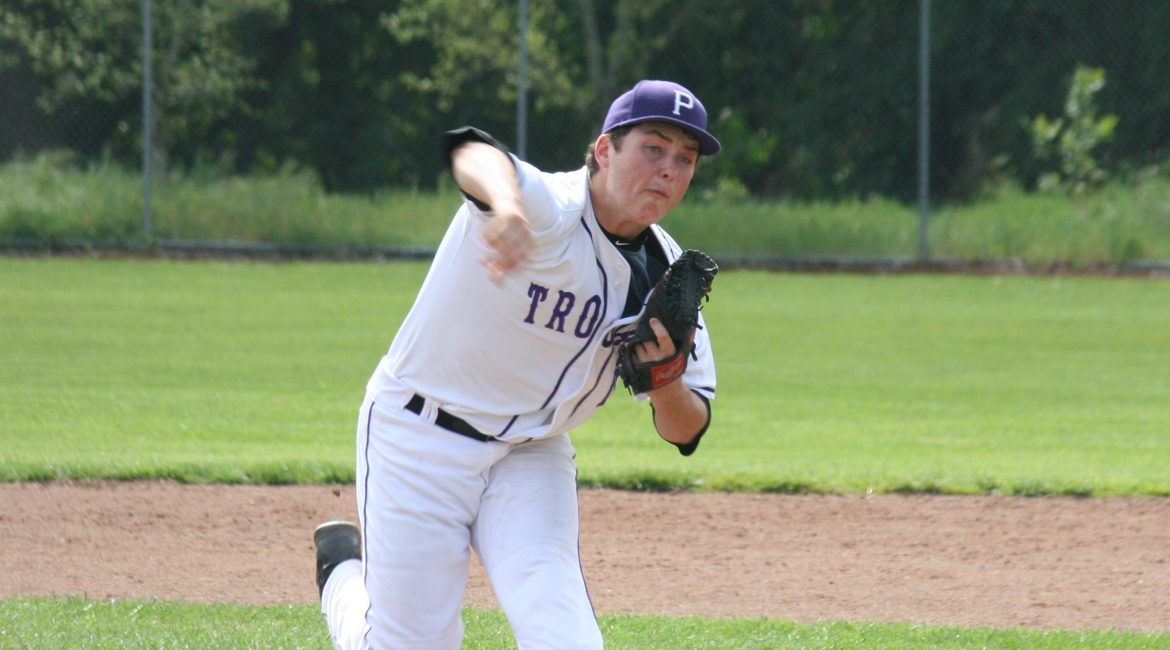 Last season, the No. 1 baseball team in the area was Maria Carrillo.  The Pumas are making a claim in the early part of the 2015 baseball season to be that team again.
Maria Carrillo went on the road and won a big NBL game on Thursday, rallying for a 4-2 win over Casa Grande.  After an opening game loss, Maria Carrillo has won six straight.  That loss was to Vintage, who is a Division 1 school and has a 13-1 record on the season.
Last season Maria Carrillo had its best season in school history, but probably has the feeling of some unfinished business is needed to take care of.  They went 25-3, which included a twenty two game winning streak.  In the second round of the North Coast Section Division 2 playoffs, the season ended in disappointing fashion.  They lost a gut wrenching game to Marin Catholic, giving up two in the seventh in a 5-4 loss.  In its first win this year, despite only getting one hit, they went on the road and edged Marin Catholic 2-1.  Since then they have outscored opponents 46-11.
In Thursday’s game, the Pumas trailed 2-0 before scoring four in the sixth. Three of the four runs after two were out. Andrew Vaughn came into the game to pitch two innings to get his third win of the season, Left hander Zach Scott also has three.
The win gives Maria Carrillo a twenty three game NBL winning streak. Their last league loss was on May 27th, 2013 to Casa Grande by a 3-2 score.  There were two other times during the streak that they were behind as late as the sixth inning.  Both times they rallied from behind to win the game in the seventh.

WHAT DOES IT MEAN?
Earlier this week, Analy defeated Petaluma 8-7 to win the Rabinovitz Tournament. If you base things on how last season went, this might not be bad news for Petaluma.
It was the second straight season that Analy and Petaluma met in the tournament’s championship game.  Last year Petaluma took the championship with a 6-1 win.  Analy made up for that in the SCL race, winning both games against Petaluma on its way to a Sonoma County League championship in which they went 12-0.
Playing a close game isn’t news for these two teams either.  Last year of course, the two teams had some epic games.  The first one was a 9-8 Analy win in a game that was suspended after 11 innings in a 7-7 tie.  When it was finished a month later, Petaluma scored a run in the top of the twelve.  Analy won it with a two runs bottom of the twelfth.
The teams then played the normally scheduled game.  The extra inning finish of the suspended game, had more scoring then the regular game, which went 15 innings before Analy took a 1-0 win.
The two teams then met in the SCL post season championship game.  That game didn’t go extra innings, but came pretty close.  Analy scored two runs in the fifth to take a 7-5 win.  That was after Petaluma had come back to tie it after giving up five runs to Analy in the top of the first.
The game on Wednesday was similar to that game.  A four run second powered Analy to a 6-0 third inning lead. Petaluma scored four in the bottom of the third and eventually tied the game at 7-7 after four.  Analy scored the winning run in the fifth.
The two teams meet on April 4th in the first of two league games at Petaluma.  The Sonoma County League race begins on March 31st.
BIG START TO NCL I RACE
Both the NCL I baseball and softball races have a familiar look to them.
On the baseball side, Clear Lake who won the NCL I championship with a 13-1 record last season and was 20-5 overall, is off to a 7-0 start this season.  They have outscored opponents 56-7, including a league opening 14-0 win over Cloverdale last Tuesday.
The NCL I softball race seems to be a yearly battle between Cloverdale and Clear Lake.  On Tuesday, those teams opened league play with a 2-0 Cloverdale home win.  Jordyn Turner supplied the offense with a two run homer.  It was her team high third homer of the season.
The shutout went to Teanne Edens, her first of two this week.  On Thursday, Cloverdale defeated Kelseyville 8-0.  Against Kelseyville she had a perfect game broken up in the sixth inning,when she gave up her only hit of the game.  In both games she struck out a season high 13.
Cloverdale is 6-1 on the season.

STRIKE THREE
That is what Sonoma Academy junior pitcher Dylan De La Montanya has been hearing this season, and he has been hearing it a lot.
The junior has struck out 55 in twenty six innings, which is an average of over two an inning.  In the latest Max Preps rankings, De La Montanya is second in the state in strikeouts.  He is two strikeouts behind the leader and has pitched 14 less innings.  He starts tonight’s game at 5:30 when the Coyotes take on Bentlley of Lafayette at Doyle park in Santa Rosa.
In five of his six appearances, De La Montanya has struck out at least two times more than the number of innings he has pitched pitched.  Twice he went six innings.  In one of those games he struck out 12, in the other 13.  On the season, he is 5-1, with an ERA of 1.35.  He has given up five earned run in 26 innings pitched.
Overall, Sonoma Academy, who is managed by Dave Cox, is 6-2 and 1-0 in NCL II play.
The NCL II league has three teams that have lost just one game. Rincon Valley Christian has won six straight and is 8-1. St. Vincent is 6-1 and Tomales went into yesterday’s game 3-1.  Tomales travels to St. Vincent to open up NCL II play next Tuesday.
My email address is jacpasquini@comcast.net
You can also now follow me at twitter @homer2612
Share