THIS AND THAT: DECISIONS, DECISIONS 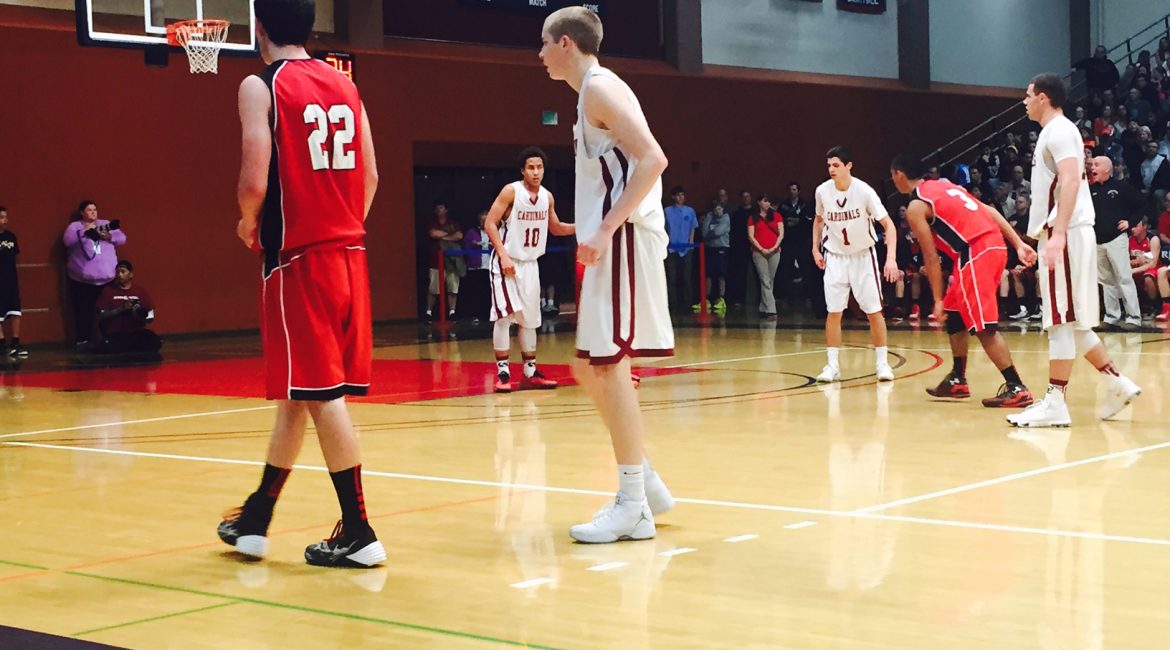 I was being tormented most of the week.  That is in trying to decide what to do on Friday Night.
As soon as Cardinal Newman pulled out its overtime win over Windsor and the Friday Championship games were set, the torment moved to a different level.