THIS AND THAT: EL MOLINO'S COMEBACK SEASON 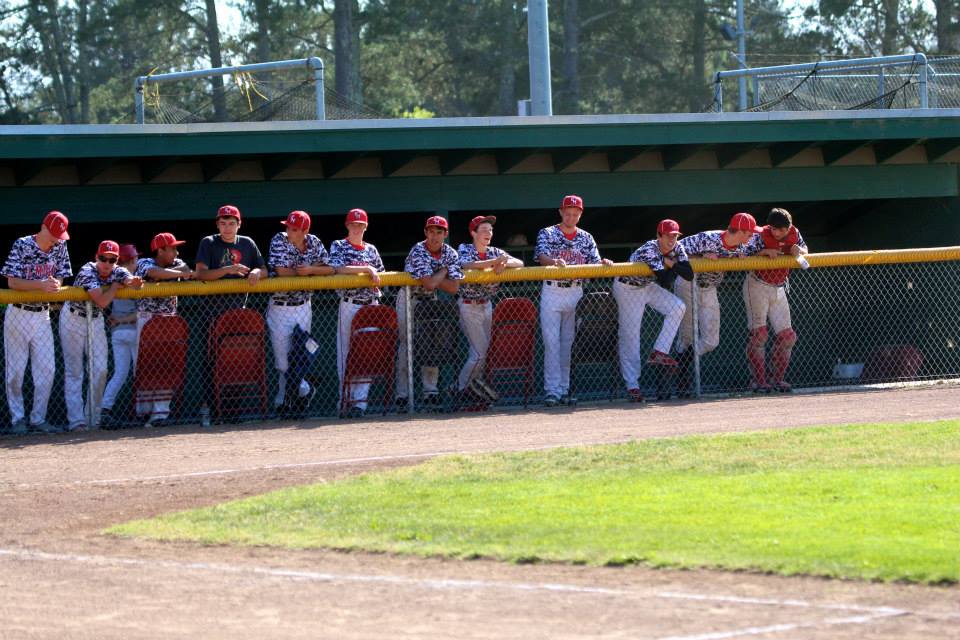 As any sports season goes on, it is easy to get wrapped up in the league championship races.  But for every team that wins a championship, there are many other stories just as important.


One of those stories is the El Molino baseball team.
On Friday, El Molino defeated Analy 9-1.  The Lions raised their record to 14-8 overall, and 6-4 in SCL play.  The win assures that El Molino will finish at least .500 in SCL play for the first time since 2006.
Earlier this season, El Molino edged Analy 5-4, so they are 2-0 against their West County rivals.  El Molino had lost six straight games to Analy, the closest of the six was a 5-0 loss last season.  That was one of three shutouts in the six losses. The last time El Molino beat Analy was on April 21st, 2011, when they took a 4-3 win.
Last year was Tony Franchesi’s first year as manager. The Lions went 13-11, which was first season they finished over .500 since 2009. The over .500 regular season, didn’t relate to SCL play, they finished 3-9.  This season it has.
The leading hitter on the team is Elijah Larsen-Yskamp, who his hitting .391 and has hit the team’s only homer.
Jeremy Pearson has the most wins of a seven man pitching staff, with a 5-3 record, with a sparkling ERA of 1.31.  He has also struck out 61 in fifty nine innings.  He also is the second leading hitter on the team at .389.
The comeback season will not mean a SCL championship for El Molino, but they do have a say in who will win it. Petaluma and Sonoma Valley go into the last week in a virtual tie for first place, and that is who El Molino ends the regular season against.  The game against Petaluma is on Tuesday, which is the Lions last home game and is senior day.
COLLEGE PLAYOFFS
The high school playoffs are still two weeks, but the college playoffs have started.
The SRJC baseball season ended yesterday with a 4-1 loss to San Mateo.  SRJC lost the best of three series 2-0 and ends with a 28-12 record.

The Sonoma State softball team is still alive. They made the NCAA Western Regionals for the eighth time in nine seasons, and are in good shape to advance to the Super Regionals.  That is after two remarkable 5-4 wins.
The first game was on Friday, in which Aubrie Tolliver hit a grand slam in the sixth inning that wiped out a 4-1 Humboldt State lead.
Then on Saturday, SSU had a 3-0 lead going into the sixth.  Montana State scored a run in the sixth and hit two solo homers in the seventh to tie the game.  Another solo homer in the 12th gave Montana State a 4-3 lead.  But Sonoma State scored two in the bottom of the inning to pull out the win.  Tolliver added to her memorable weekend with the game winning single, in a rally that started with two outs and no one on.
Sonoma State meets Montana State today.  Montana State has to win two games to eliminate SSU.
Sonoma State  is 41-19 on the season.  The record for the most wins in a season is 43, which was set in 2010.