THIS AND THAT: NUMBERS GAME 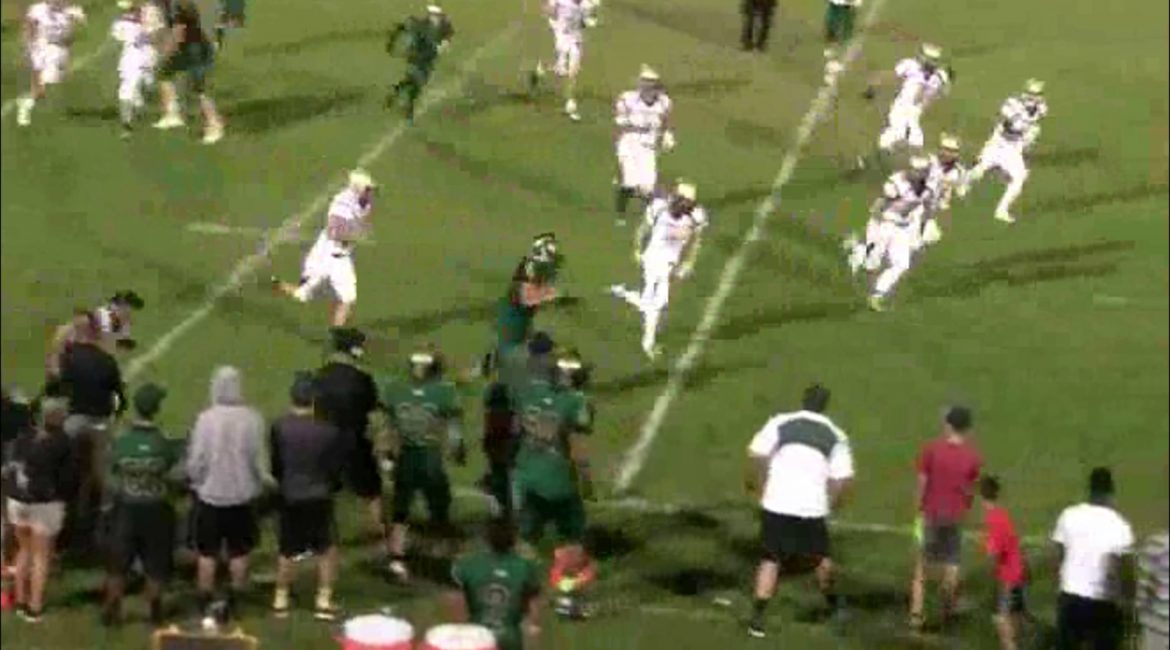 I like playing with numbers.
I mean in the sporting sense.
My daughter, who is in high school, and my son who has graduated, knew it would be frustrating to ask me for help when it comes to algebra and geometry.   I might be smarter than a fifth grader when it comes to math, although with what they may have for fifth grade math these days that might be debatable, but when you throw in letters and planes and all that stuff, forget it.
But with simple numbers I can do almost anything.
Playing with numbers is a playground when reviewing the Cardinal Newman-Rancho Cotate game.