THIS AND THAT: PLAYOFFS AROUND THE CORNER 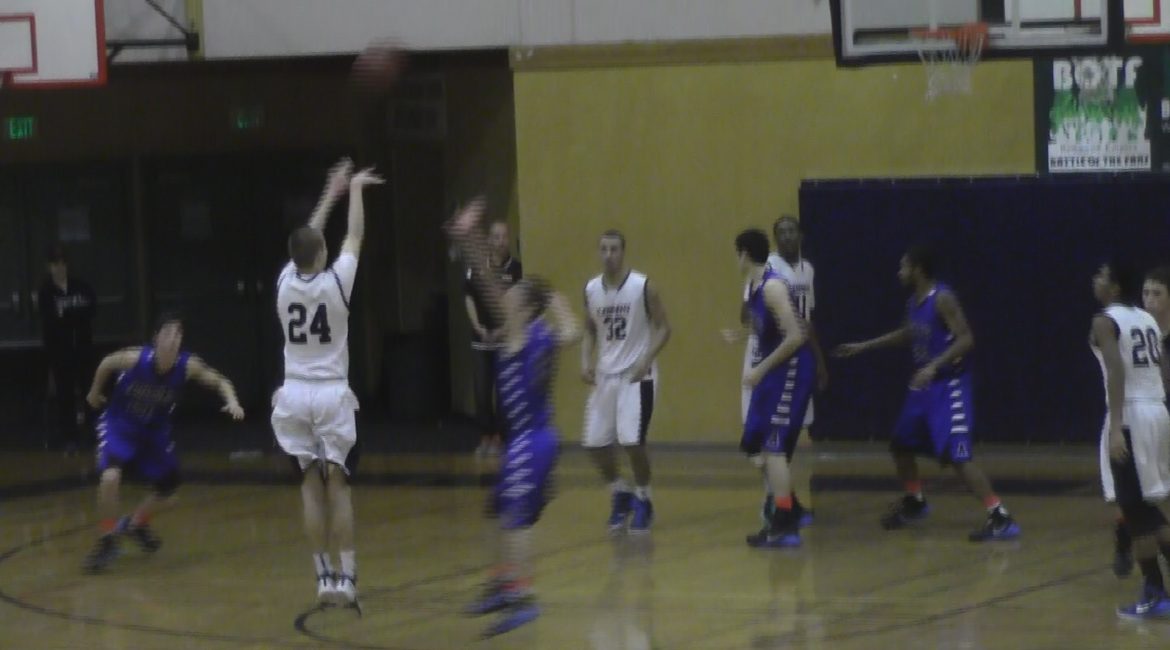 The league races are in the home stretch.   That means we aren’t too far away from the North Coast Section playoffs.


In my mind, what happens in the next two weeks is more important than what happens later.  I am always more about winning the local stuff than the regional.  In fact, if I was coaching in the NBL, my main goal would be to get to championship night at SRJC.  I have called that the Super Bowl of Sonoma County sports before and anything that happens after that is gravy.
Not everybody agrees with that.  The NCS playoffs are a big deal to some, so here is a brief look at what they look like.
The team that has been the most dominate in local girls basketball is Cardinal Newman (more about that below).  As we have learned before, domination in this part of the world doesn’t mean all that much in the outer area.  In the latest Chronicle rankings Cardinal Newman is No. 14, and is the only local school in the rankings for either the Boys or Girls.
As for the North Coast Section playoffs, in the power rankings Cardinal Newman is No. 3 in Division 4.  They are behind Salesian and St. Mary’s, who are both ranked higher in the Chronicle rankings with Salesian at No. 4.  If Cardinal Newman can win out, it looks like a No. 3 would be the worst they would be and maybe they could sneak into a No. 2.
On the Boy’s side, the highest in the power rankings is also Cardinal Newman, who is No.2 in Division 4.
Most of the local teams are in Division 2, and the highest in the power rankings, Boys or Girls, is the Montgomery Boys at No. 3.  The first place Casa Grande Boys are No. 8.
If you go by the power rankings, we should not expect much from the local teams seeding wise.  For example, the Elsie Allen Boys who are 19-5 overall are No. 14 in the Division 3 power rankings.
POST SEASON TOURNAMENTS
Before the NCS playoffs will be the league post season tournaments.
The NBL and SCL will both have their tournaments from February 17th-20th.  In both leagues, the Girls semi-final games are on Tuesday the 17th and the Boys on Wednesday the 18th.
The SCL Girls Championship game will be played on Thursday, February 19th at the home of the team with best league record. The Boys Championship game will be the next night.
Both the NBL Boys and Girls Championship game will be played at SRJC on Friday, February 20th.

COULD BE ONE OF THE BEST EVER
The Cardinal Newman Girls are two games away from going through the NBL Girls race undefeated.  If they can pull it off they will be the first team to do that since 2008 when Maria Carrillo did it.
That Maria Carrillo team is on the list of one of the area’s best Girls teams of all time.  The team was coached by Steve Azevedo and went 29-2 overall, the two losses to teams with a combined record of 50-11, losing those games by a combined eleven points.  If the system would have been the same then as it is now, they would have gone to the Nor Cal playoffs.
When comparing the two teams during league play, if Maria Carrillo is on that list of the best Girls of all time, Cardinal Newman is too and it is no contest, especially matching up in league play.
In going 14-0, Maria Carrillo won each game by an average of 21 points.  Three of the wins were by four points or less.
Cardinal Newman is 12-0 and their average win is a whopping 41 points.  They have had only one league game that was decided by less than twenty points, that was last week ,which was a 52-33 win over Ukiah.
NOT THE PLANNED FINISH
Last year’s Santa Rosa Girls basketball team was headed to that list of best teams of all time, but then the injury bug got them at the end, especially with the concussion.
It has happened again this season and it has put an abrupt end to the high school basketball career of Devin Murray.  The senior, who was on the NBL All-League team last year, suffered two concussions and the doctor told her that’s enough.
Murray was off to a Player of the Year kind of season, before going down with concussion No. 1.  She then came back for a couple of games before concussion No. 2.
Last season playing on a team that had two co-players of the year in league play, she averaged nearly 15 points a game.
MORE FOOTBALL
A vote was passed to expand the California Championship Bowl games from five to thirteen games.  That will start next season.
The vote was close and the three biggest sections, including the North Coast, voted against it.
Not only will there be more State Championship games, there will also be more regional games.  There will be no guess work anymore on the regional games, all section winners will get in.  There will be forty eight regional games state wide.
The new divisions are: Open Large, 1AA, 1A, 2AA, 2A, 3AA, 3A, 4AA, 4A, 5AA, 5A, 6AA and Open Small.  Where all the local teams will be placed in all of this is unclear.
The thirteen state championship games will be jammed into one weekend at at least three different sites.  The main site next season will be Sacramento State University.
More will be coming up as we get closer to the football season.
My email address is jacpasquini@comcast.net
You can also now follow me at twitter @homer2612
Share